The Terriers are currently eight points adrift in the race for Premier League survival, with Neil Warnock's side one of the teams they will need to reel in if they are to escape the drop.

But some of the Bluebirds' frailties offer some Fantasy Premier League (FPL) opportunities.

Cardiff City has scored one goal in the Club’s last four matches in all competitions.

That promotes the prospects of defender Christopher Schindler (£4.4m).

He earned nine points, including the maximum bonus award, in a goalless draw with Cardiff back in Gameweek 3. 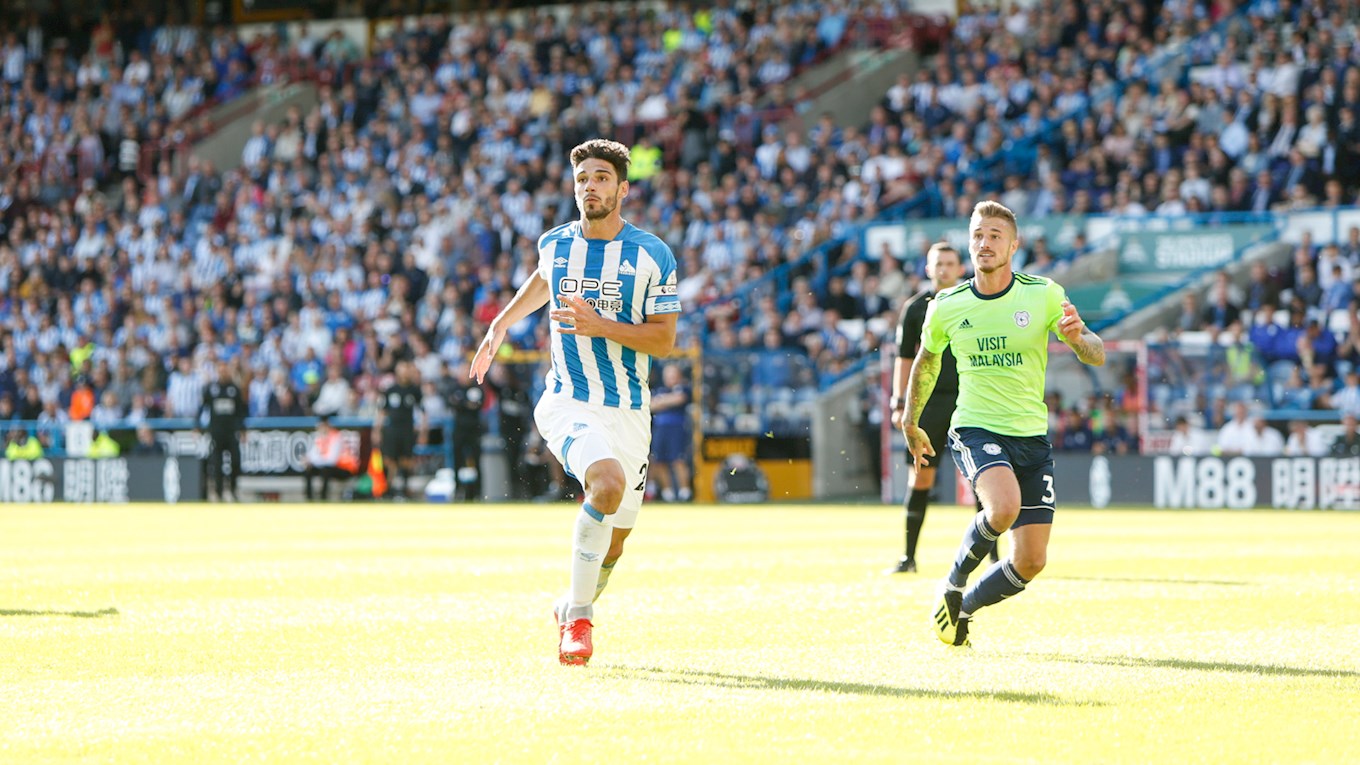 Cardiff City has also managed two home clean sheets in 11 attempts and the 23 goals the Club has conceded in front of its own fans is the league's worst record.

Philip Billing (£4.5m) looks well-placed to cause some problems at the Cardiff City Stadium.

He has fired in 12 shots over the last four Gameweeks, which is more than any other team-mate.

Billing has scored once in that period, in the Gameweek 18 loss to Southampton.

Saturday's fixture could be an opportunity to add to his tally. 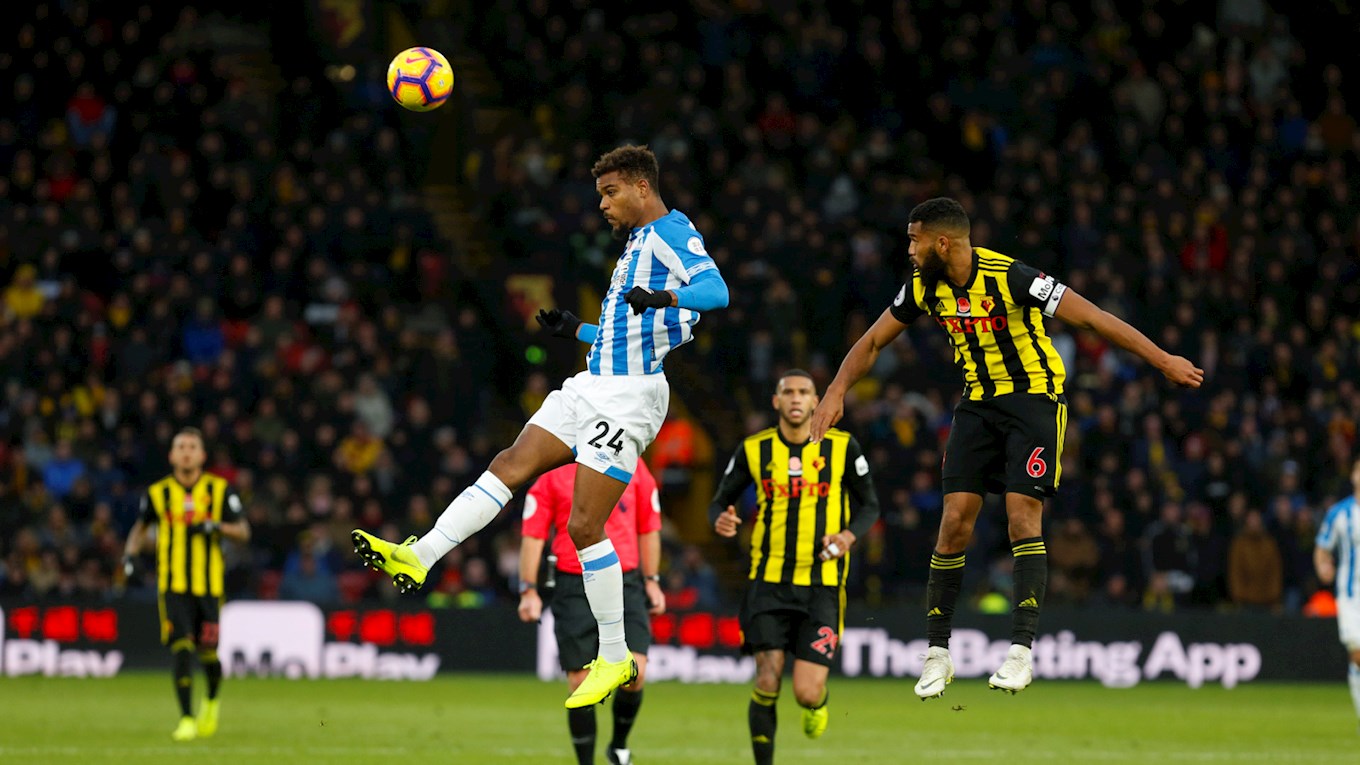 Another attacker who will be hoping to take advantage of the hosts' defence is Steve Mounié (£5.8m).

The forward has found some form since returning from a three-match suspension.

He's produced attacking returns – one goal and two assists – in three of the last four Gameweeks.

During that time frame, he recorded eight shots in box and five attempts on target.