Young Terriers travel to Fleetwood Town in the Clarets Cup

Huddersfield Town’s Under-17 side travels to Fleetwood Town to play in the semi-final of the Clarets Cup on Saturday morning.

The competition, organised by Burnley, pitted Under-17 sides against each other in a round robin league before being narrowed down from the original six entrants to four at the semi-final stage.

The Young Terriers finished third with 10 points from five games and now travel to Fleetwood’s Poolfoot Farm training complex for their semi-final, having finished behind their opponents on goal difference.

The winners of the 11.30am kick-off will face the other semi-final winner for the Clarets Cup before 31 March 2019.

“We’re really looking forward to the game on Saturday.

“A number of our Under-17 group will travel to Spain with the Under-19s for the games against Real Betis and Sevilla next week, but we will still put a full-strength Under-17 side out for the game on Saturday.

“This has been the one competition where we’ve really put the emphasis on winning for this young group – usually our focus is on development and applying what we’ve worked on in training – and they’ve all earned the chance to try and reach a cup final.”

“It’s when our players come up against other Under-17 sides that you see the benefit they’ve got from facing a very difficult challenge in an Under-18 league all season.

“Typically, in Academies, first-year scholars – the Under-17s – barely play any football in their first 12 months; it’s certainly been the case here in the past too. Second year scholars are still able to play in the Under-18 leagues and they usually play most games.

“Our first-year scholars have already played 20+ games this season, which is great. Playing in games is a big part of developing as a player.” 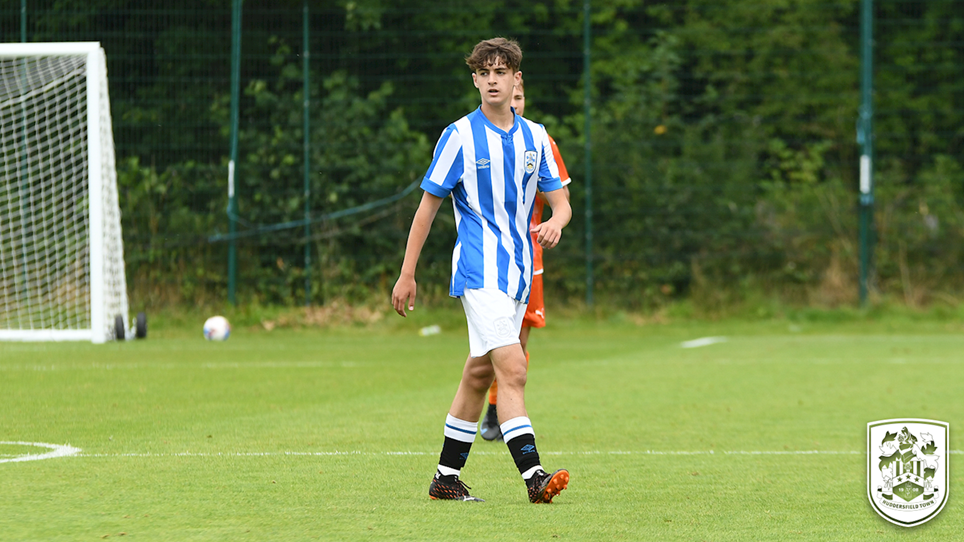