All stats and information ahead of Newcastle United vs Huddersfield Town

Huddersfield Town will make the trip to St. James’ Park to face Newcastle United. Jan Siewert’s Terriers will go head to head with Rafa Benítez’s side on Saturday 23 February 2019; 3pm kick off.

A first win under Jan Siewert will be the aim against the Magpies, who currently reside in 16th place in the Premier League – 14 points ahead of Town.

In Newcastle United’s most recent game, a visit to Molineux to face newly-promoted Wolverhampton Wanderers, it took a dramatic 95th minute equaliser by Wolves defender Willy Boly to snatch the three points away from the Magpies.

The Club’s last game at home was a 2-1 win against reigning Champions Manchester City after an 80th minute penalty by Scottish winger Matt Ritchie secured a spectacular win.

So far this season, Newcastle United has picked up 13 points from 13 games at St. James’ Park – winning four games.

Rafa Benitez joined the Magpies in the latter part of the 2015/16 season. He has enjoyed successful spells at both Liverpool, where he won the Champions League in 2005 after beating AC Milan on penalties, and Chelsea, where he beat Benfica to win the Europa League in 2013.

The Terriers’ last victory over their North-East counterparts at St. James’ Park came in the form of a 2-1 win in 2016 when both sides were in the Sky Bet Championship.

Hayden has been a mainstay in the Newcastle United midfield over recent weeks. He joined the Club from Arsenal in 2016. Equally as comfortable at centre back or in central midfield, Hayden has also previously featured at right-back and as an advanced playmaker. Despite a red card in his first game of the season against Cardiff, he has been a key player for the Magpies and scored the opening goal in their draw with Wolves in their previous game. He has also had two assists in the last four games. 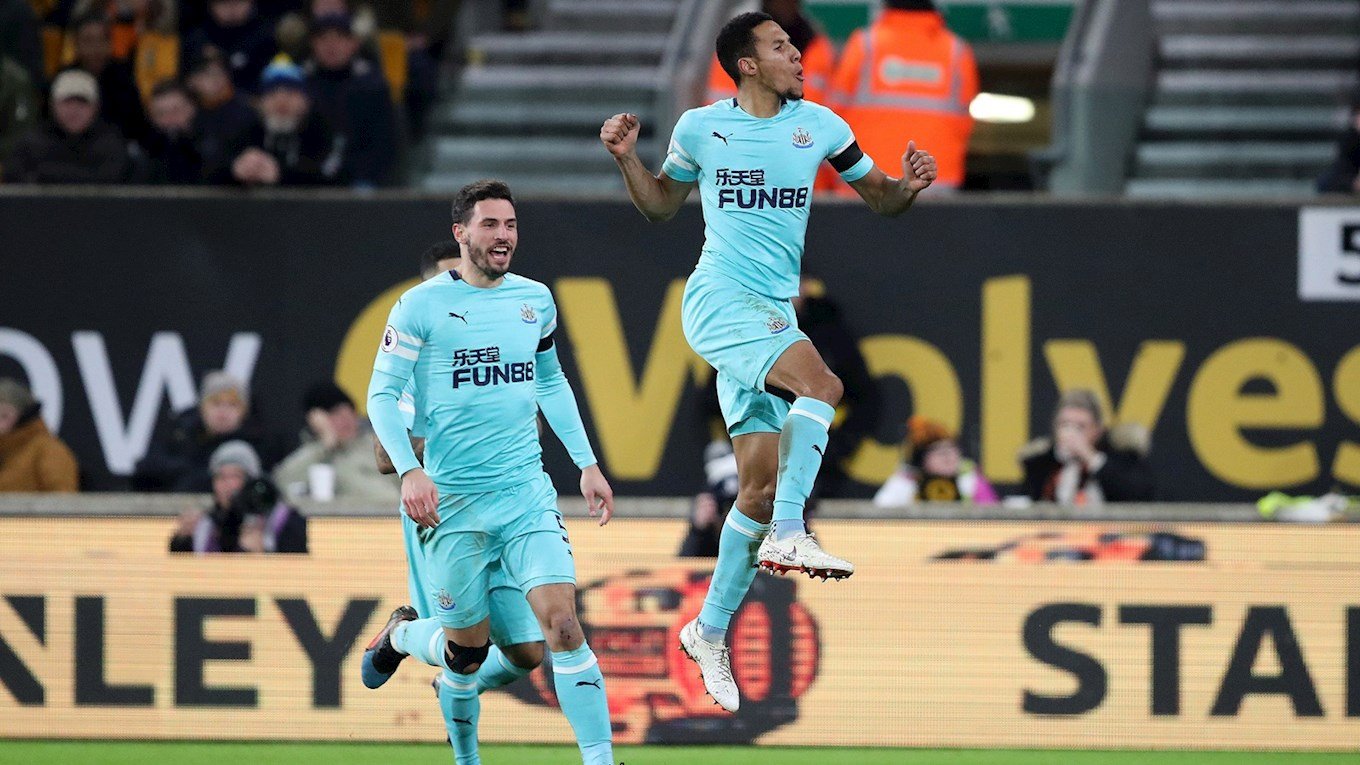 Since joining on loan from West Bromwich Albion in the summer, Rondón has been a key focal point in Newcastle United’s attack this season. Not only has he scored six goals in 20 games over the course of the season but has proven his worth creating goals as well, he has been putting in pinpoint crosses and has been rewarded with three assists too. 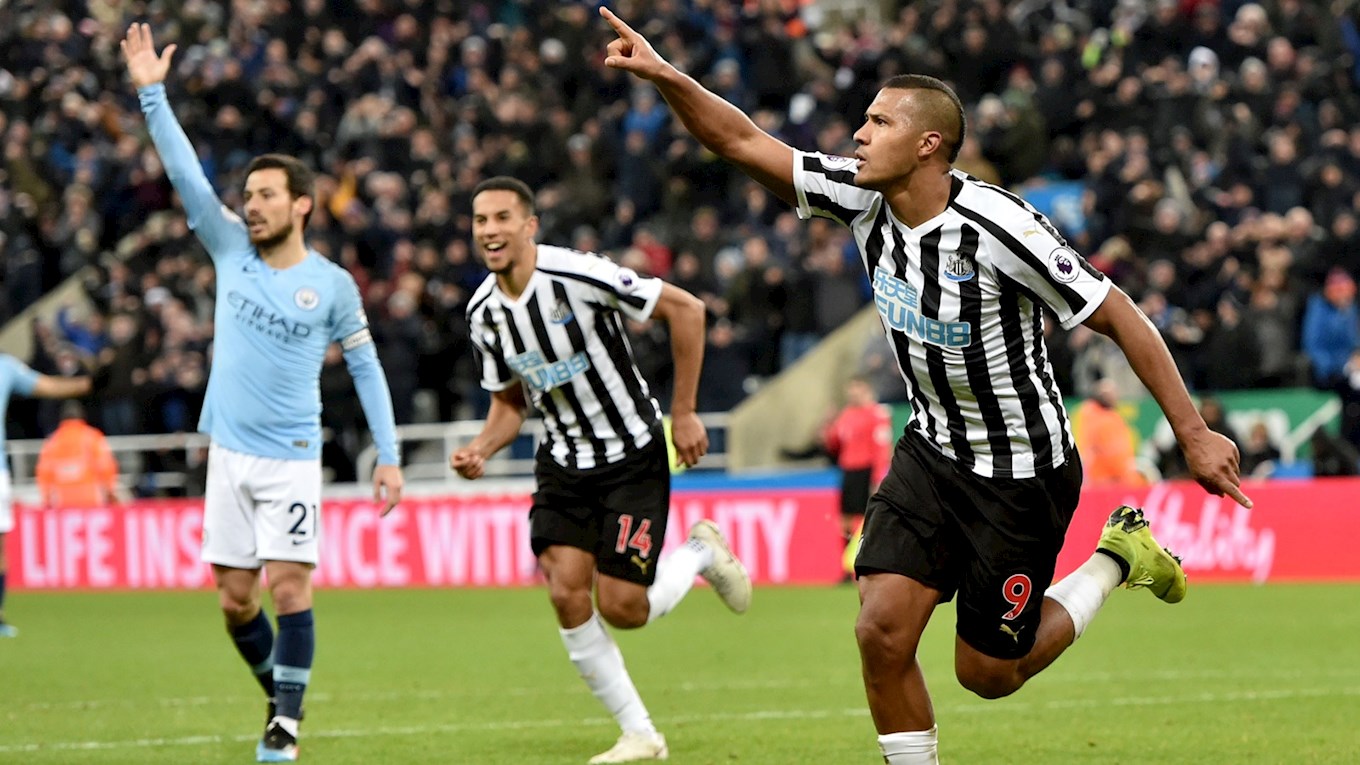 Matt Ritchie has been at Newcastle United since the 2016/17 season in the Sky Bet Championship, after joining from AFC Bournemouth. Ritchie has also enjoyed successful spells at Portsmouth and Swindon. The left-winger, who can also play in a wing-back role, has four assists to his name this season. He also scored in the Club’s last home game in the win over Manchester City. 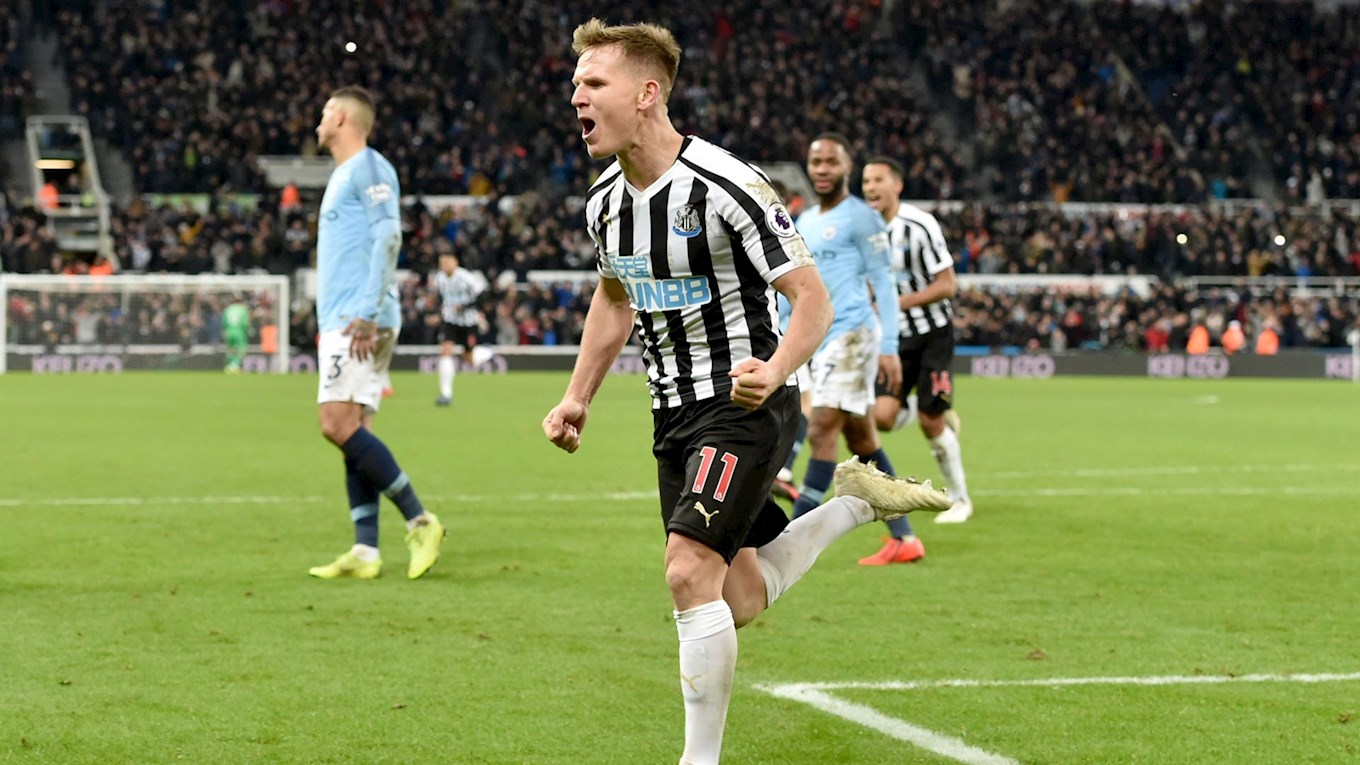 All tickets for Town’s match at Newcastle United are SOLD OUT.

Please note that supporters will no longer get on Town’s official away coaches from the Club’s training complex.

For the foreseeable future, Town’s coaches will depart from the St. Andrew’s Road Car Park at the John Smith’s Stadium.

Town will be wearing the yellow and navy alternative kit at St. James’ Park. CLICK HERE to buy yours now!

If you can’t make it to the game, why not listen to full commentary provided by BBC Radio Leeds via #HTTV? Click here to find out more! 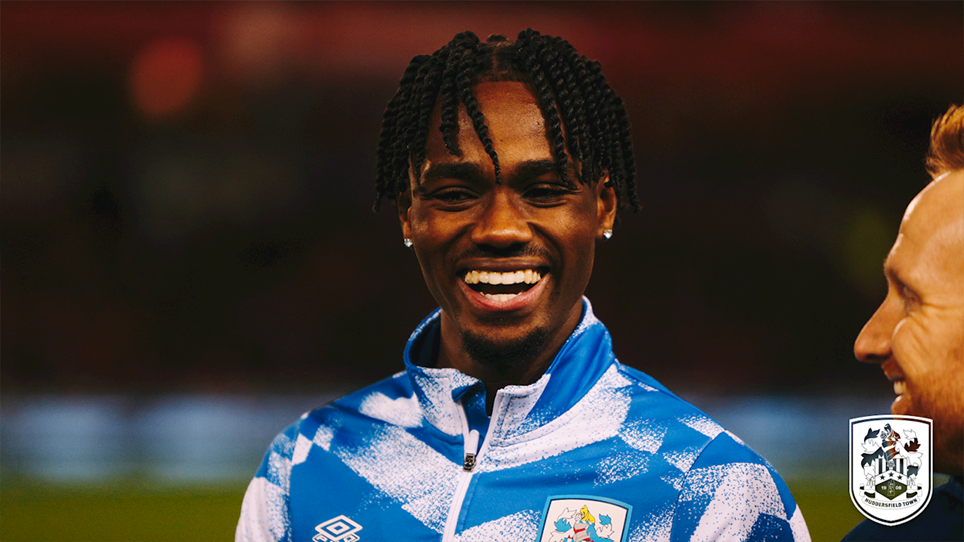