Huddersfield Town will make the trip to the South Coast to face Brighton & Hove Albion on Saturday 2 March 2019. Chris Hughton’s Brighton will meet with Jan Siewert’s Terriers for a 3pm kick-off.

The Head Coach will be hoping to see his side pick up its first away points of his reign in West Yorkshire, against 16th place Albion.

To this point in the season, Brighton & HA has picked up a total of 19 points from 13 home games.

The hosts come in to the game off the back of a 2-1 defeat against Leicester still searching for their first Premier League win since beating Everton on Saturday 29 December 2018.

Brighton & HA won the reverse fixture 2-1 at the John Smith’s Stadium, when the two sides met earlier in the season.

The Terriers’ last triumph over Brighton was a 2-0 home win in December 2017 in the first ever meeting between the two clubs in the Premier League.

Murray has been the spearhead of the Brighton attack in recent times, having returned to the South Coast Club for the second permanent spell of his career from AFC Bournemouth in 2017. At the age of 35, the striker is enjoying another relatively prolific season, netting 10 goals in the league in 2018/19. Murray is the joint second-highest scoring Englishman in the Premier League this season with AFC Bournemouth’s Callum Wilson, behind only Harry Kane of Tottenham (15). 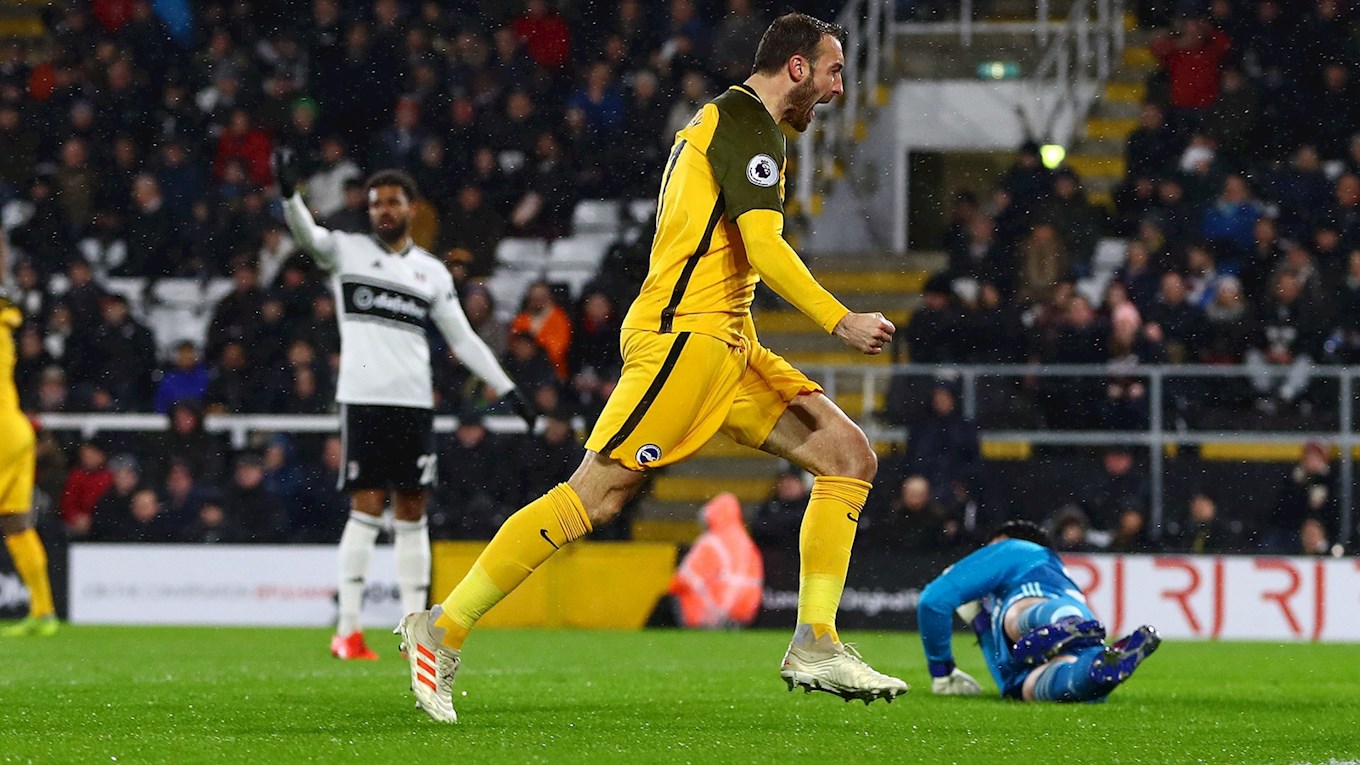 The midfielder came to England off the back of an eye-catching season in the Bundesliga with FC Ingolstadt 04 in 2016/17, creating more chances than any other player in the league. Groß played every game of his debut Premier League season on the South Coast and was voted Brighton’s Player of the Season, but a long-term ankle injury has seen the German miss a large part of the current campaign. A lengthy spell on the sideline has seen the creative midfielder only rack up two goals in 18 league outings this season. 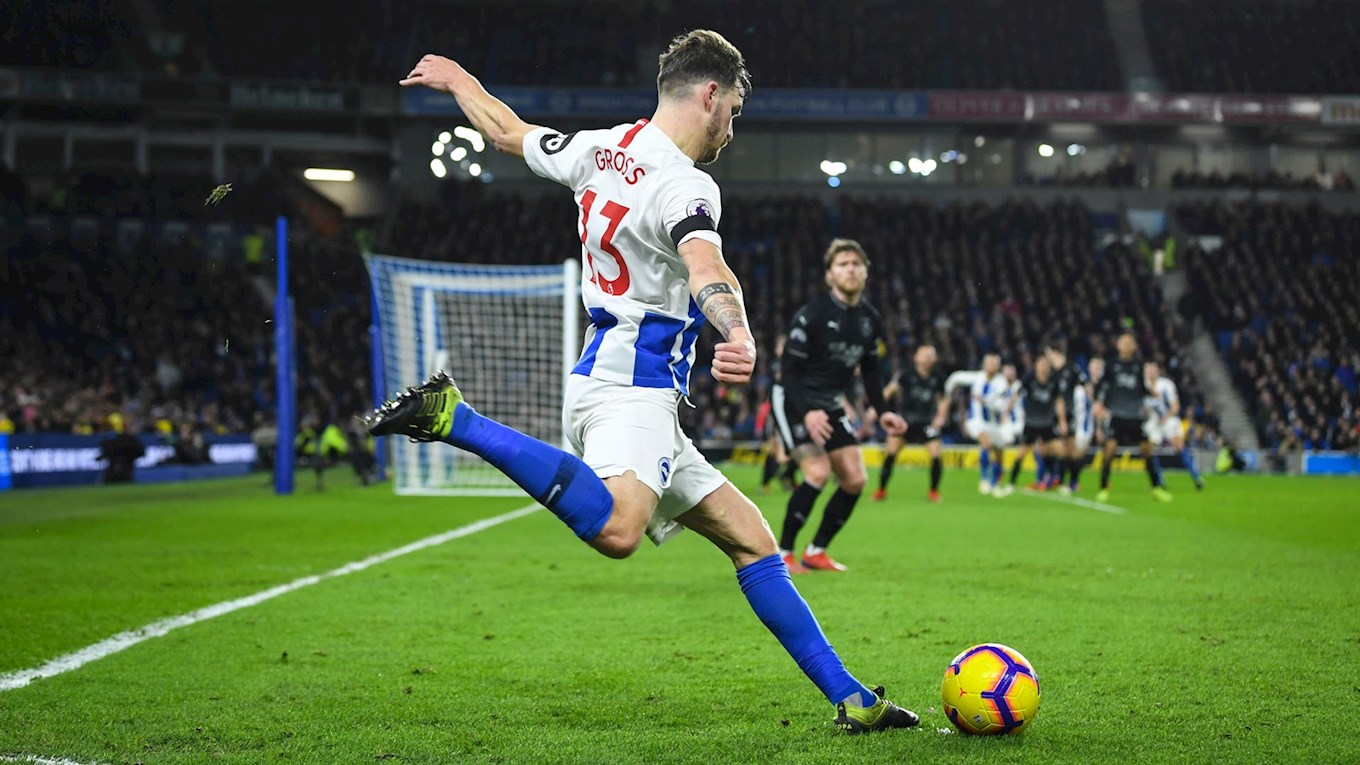 The central defender has been one of Albion’s standout performers so far this season, developing a strong defensive partnership with fellow centre-back and vice-captain Lewis Dunk. The Republic of Ireland international has contributed to a total of five clean sheets for the Seagulls in 22 games. Much of the attention may be on Everton academy graduate’s defensive strengths this season, but Dunk has also proved to be handy in attack, putting together five goals and two assists – making him the highest scoring defender in the league this season. 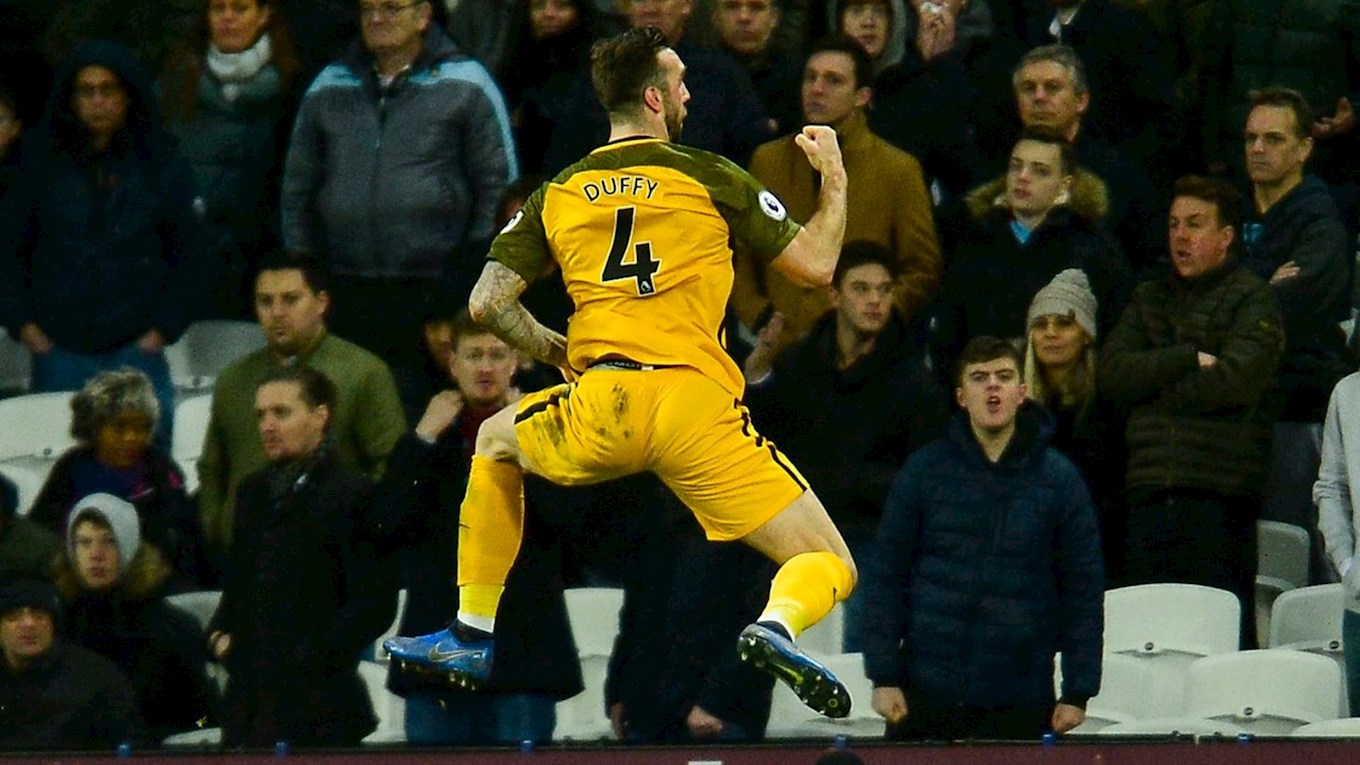 Brighton & HA Manager Chris Hughton is likely to be without defender Leon Balogun due to injury but will have Romanian forward Florin Andone back at his disposal following the completion of his suspension.

Tommy Smith is suspended for the game at the AMEX.

A limited number of tickets remain available in Town’s allocation for the game at the AMEX Stadium. CLICK HERE to buy yours now!

If you’re heading down to Brighton to watch Town away, then take a look at the Seagulls’ Fan Guide for supporters by CLICKING HERE.

Food and Drink: Refreshments are available from catering vans outside the Stadium as well as from the kiosks in the Stadium concourses, which will be open 2 hours before kick-off. All kiosks accept card payment via contactless or chip and pin.
Smoking: Amex stadium is a smoke- free Stadium. Smoking (including electronic cigarettes) is prohibited in ALL areas.
Banners/ Flags: Banners over 150cm x 150cm, you will be required to obtain authorization from the Club in advance. To gain this please email: supporter.services@bhafc.co.uk
Turnstiles: Open 2 hours before kick-off.
Visiting fans pubs: Yates and Weatherspoon’s on West Street central Brighton would be recommended for any travelling supporters however visiting supporters are welcome to drink at the stadium pre match.

Town will be wearing the red and black striped alternative kit for Saturday’s Premier League visit to Brighton. Buy yours by CLICKING HERE.