Activities for the whole family at the pre-Arsenal Perrys Fanzone

Huddersfield Town supporters can come to Boothy’s Beer & Banter ahead of the Arsenal game on Saturday (9 February 2019) and hear from former referee Mark Halsey!

The Perrys Fanzone kicks off at noon before Mark Halsey takes to the stage on Boothy’s Beer & Banter 30 minutes later.

Mark Halsey officiated in the Premier League for 14 years, refereeing his first top-flight game in August 1999 between Wimbledon and Coventry City.

Supporters will be able to quiz Mark on everything from being a referee to the challenges of making tough in-game decisions. Not only this, you could quiz him on VAR and much, much more

The Q&A will take place exclusively in the Function Suite at PPG Canalside, so make sure you come early to secure your seat. 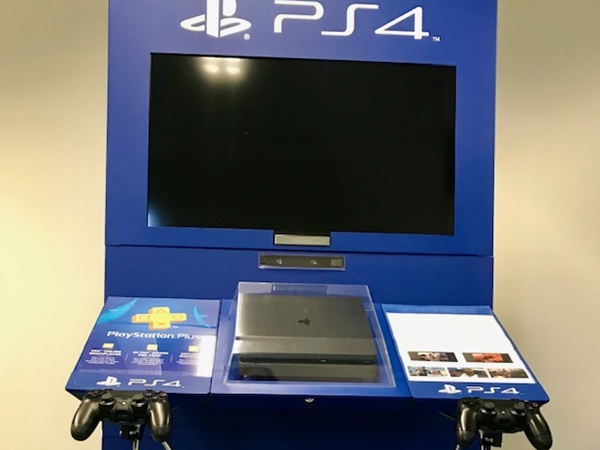 Whilst that is going on, young supporters could challenge their friends on FIFA19!

A new PS4 FIFA 19 Station is available, so you can show off your skills and take control of Elias Kachunga and Pierre-Emerick Aubameyang.

Artifaces will also be on hand to provide balloon models or face paint for young fans.

Fancy some food before the game? Come and take your pick from the match day menu at PPG Canalside.

There’s also a variety of drink options that you can choose from including Town’s Official Magic Rock beers. Whilst, having your pre-match drink inside PPG Canalside, you could also watch the early Premier League game as Fulham face Manchester United at Craven Cottage.

Further updates will be provided on Twitter via @perrysfanzone.