Everything you need to know ahead of Town vs Forest

The Terriers go into Saturday’s game on the back of a 1-1 draw away to Wigan Athletic, as Karlan Grant scored his 12th Sky Bet Championship goal of the campaign.

Meanwhile, Sabri Lamouchi’s side will be wanting to get back to winning ways following their 4-0 defeat to Sheffield Wednesday last time out.

This is the first time the two sides have met since April 2017 when they met at Forest’s City Ground - a game which Forest won 2-0. However, in the reverse fixture of the 2016/17 season, the Terriers were 2-1 victors courtesy of a Kasey Palmer effort and an own goal. 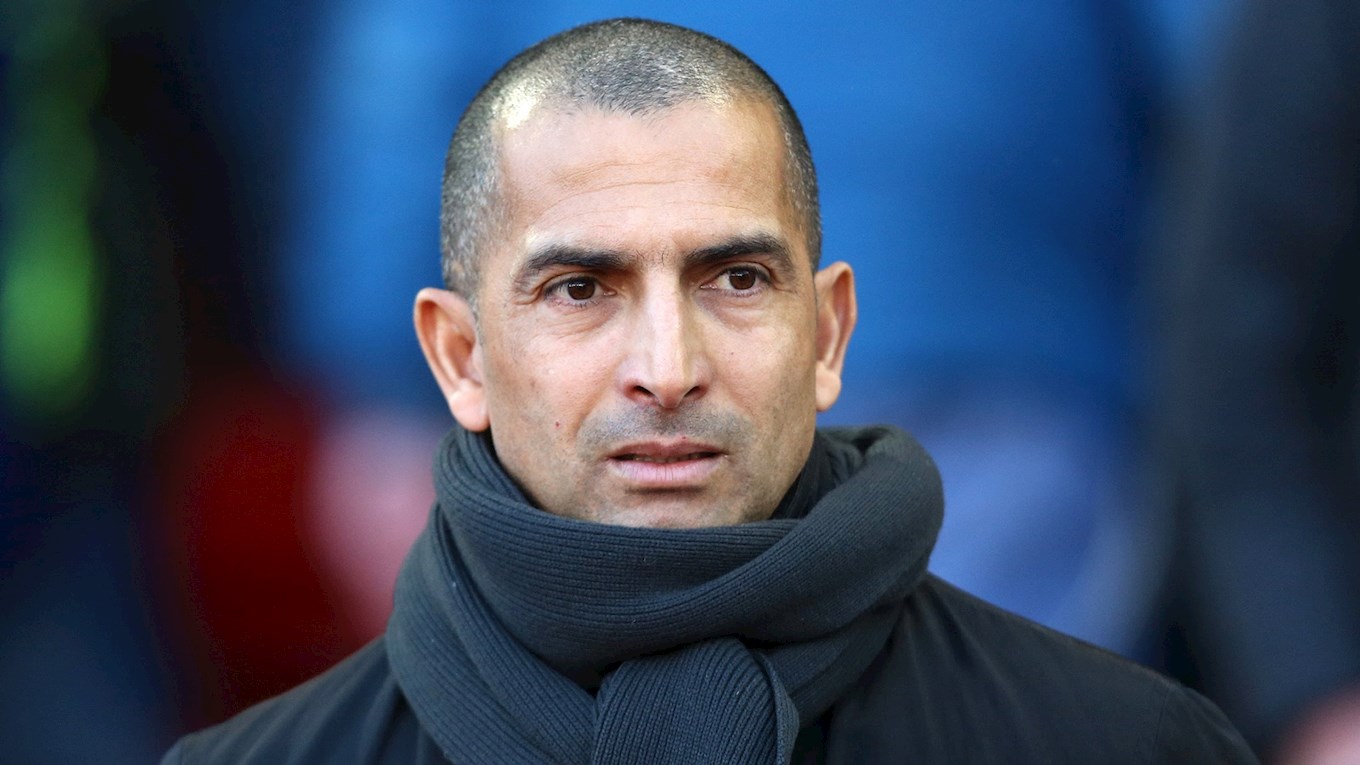 Sabri Lamouchi’s side will be looking to build on their good record away from home. They have picked up 20 of their 34 points so far this season whilst on their travels.

As aforementioned, Forest will be hoping to make the most of their good fortunes on an away day as they are winless in their last four Sky Bet Championship games, with their last victory coming against QPR at the end of November.

The 22-year-old defender came through the youth ranks at Forest, however he made his professional debut while on loan at Dagenham & Redbridge in January 2016 during an FA Cup tie with Everton. He made his Forest debut in October of that year against QPR. Worrall spent the 2018/19 campaign on loan at Rangers, making 32 appearances for Steven Gerrard’s side. This season, he has been reintroduced to the Forest First Team setup, lining up at centre-half in Sabri Lamouchi’s side. He has played every game so far this season, barring Forest’s Carabao Cup tie against Arsenal in September. 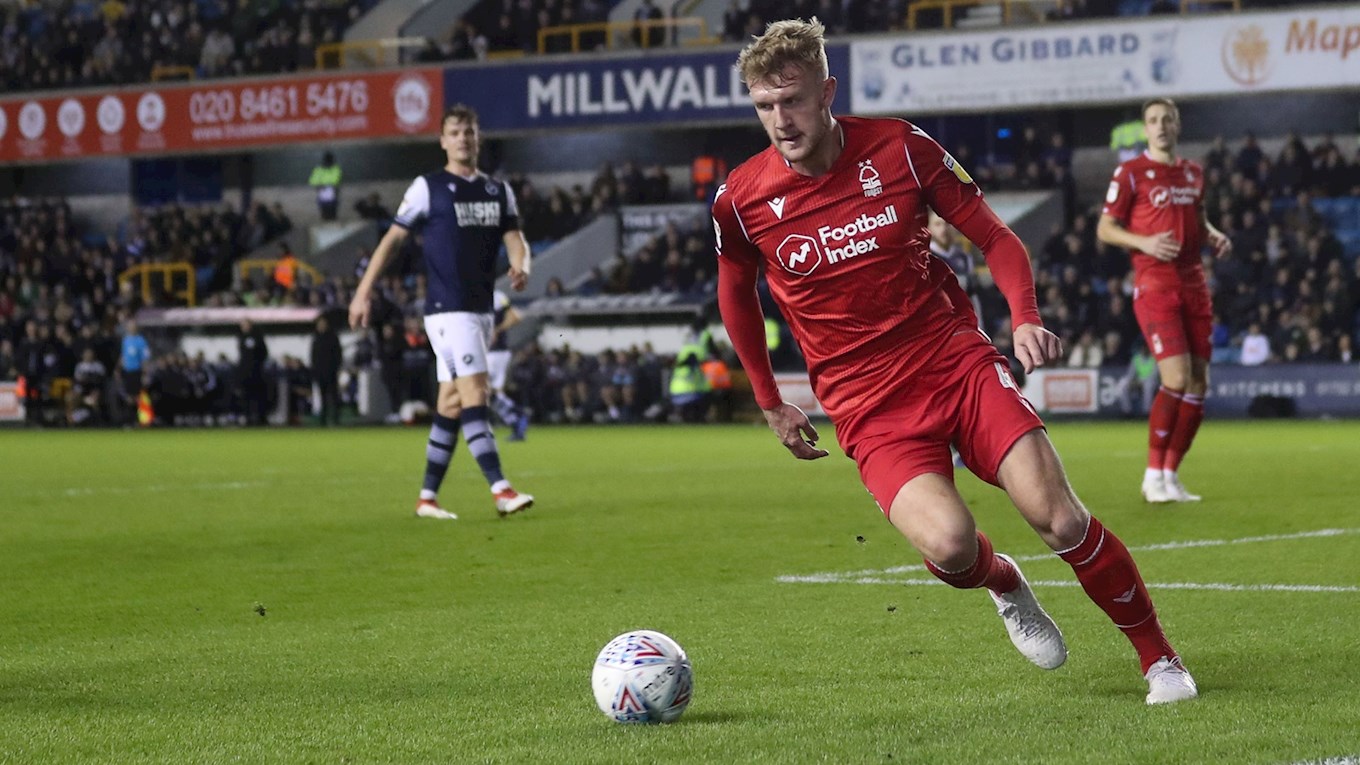 Lolley signed for Nottingham Forest in 2018 after spending four years at Huddersfield Town. He made 80 appearances for The Terriers during his time in West Yorkshire. Since joining The Reds, the 27-year-old has played over 80 games for the Club. Last season, Lolley made 46 appearances for Forest whilst also scoring 11 times; he was named Forest’s Player of the Season. This season, he has made 19 appearances for the Club, scoring three goals. 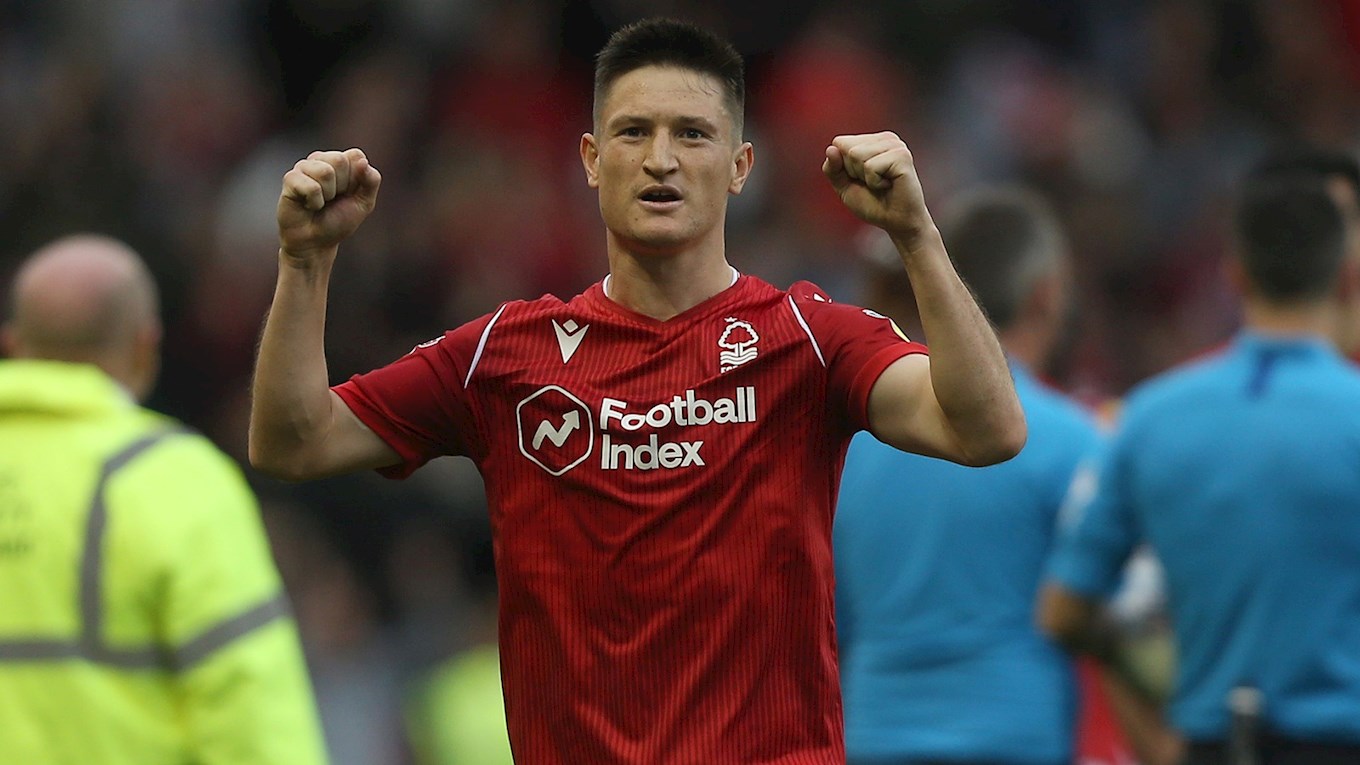 Grabban signed for Forest on a permanent deal in July 2018 from AFC Bournemouth following loan spells at Reading, Sunderland and Aston Villa respectively. Last season, he was Forest’s top goal scorer as he scored 16 goals in 39 Sky Bet Championship appearances. This season, Grabban is also Forest’s current top goal scorer with 10 Sky Bet Championship goals to his name so far. The 31-year-old will have particularly endeared himself to the Forest support as he scored the winning goal in November’s East Midlands Derby win against Derby County. 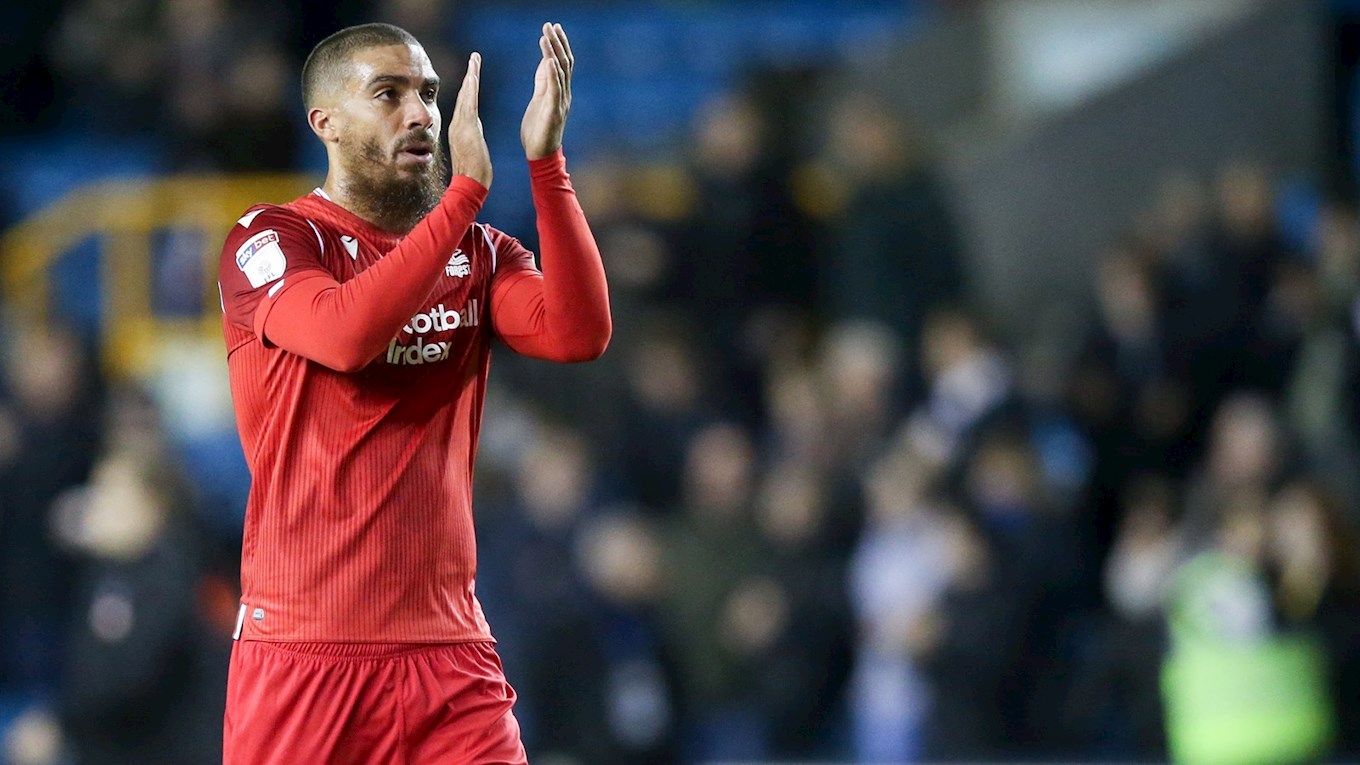 Tendayi Darikwa remains a long-term absentee for Forest. Yuri Ribeiro, Carl Jenkinson and Michael Hefele remain doubts for Saturday’s game due to injury, however Samba Sow and Yohan Benalouane are close to returning to the First Team setup following their injuries.

Supporters are also urged to bring and swing a scarf! CLICK HERE to find out more!

Supporters who are in the UK will be able to listen to in-game commentary from the John Smith’s Stadium if they purchase an Audio Match Pass. The audio commentary is also available to those supporters who have monthly or season iFollow HTAFC passes. CLICK HERE to subscribe to iFollow HTAFC!