A night that started terribly thanks to traffic issues delaying the Town coach on route to the Valley ended in perfect fashion, with a first senior goal from Academy graduate Matty Daly sealing a welcome win against Charlton Athletic.

In truth, Town had a level of control throughout the 90 minutes against their similarly injury-hit hosts, but it looked like the game would end goalless until the teenage second-half sub stepped up and swept home a pull-back from Flo Hadergjonaj in comprehensive fashion.

Already contending with a long list of injuries and suspension, Manager Danny Cowley was dealt another blow pre-match when Demeaco Duhaney failed to recover from illness.

That meant that London-born Rarmani Edmonds-Green, who was on loan at Brighouse Town less than a year ago, stepped into the team at the unfamiliar position of right back to make his Sky Bet Championship debut.

He barely put a foot wrong all game alongside his similarly competent defensive colleagues, who were expertly shielded by the midfield double of Jonathan Hogg and Juninho Bacuna. In the end, the Addicks didn’t have a shot on target to trouble Kamil Grabara.

Another Londoner, Josh Koroma, set the agenda with a speculative volley inside nine minutes as Town enjoyed good possession throughout.

Steve Mounié forced goalkeeper Phillips into a better save in the 20th minute after Hogg won a 50-50 on halfway and set Kachunga away, who slipped the Benin international into the area.

Karlan Grant, who made his 150th career appearance on his return to the Valley, soon should have done better with a pass to the unmarked Koroma in the area after leaving Jonathan Leko for dead, but he overplayed the execution and the ball ran dead.

The second half continued in the same fashion, with Grant and then Koroma testing Phillips low to his left with curling efforts from outside the area. On both occasions, the goalkeeper was equal to the task.

Mounié headed a deep corner wide as the game entered the final half hour, with Charlton unable to muster a good attempt. Kachunga, diligent in his defensive work, executed a good block to prevent Chelsea loanee Conor Gallagher a shot at goal soon after.

Perhaps Charlton’s best effort was expertly snuffed out by some excellent defending from left back Hadergjonaj, who had one of his best games in a Town shirt. A pull back from the Town right evaded several players inside the box and looked to be rolling perfectly for Chris Solly to strike, but the Kosovo international got across excellently to execute a sliding block.

Substitute Lyle Taylor was flagged offside well before Charlton bundled a set-piece home in the final five minutes and the game looked to be petering out, only for Daly to have other ideas. Hadergjonaj – now operating on the left wing after the introduction of the returning Danny Simpson – isolated his defender and went on the outside before pulling the ball back to the penalty spot, where Daly stepped forward to sweep the ball comprehensively to the left of Phillips right in front of the travelling supporters. 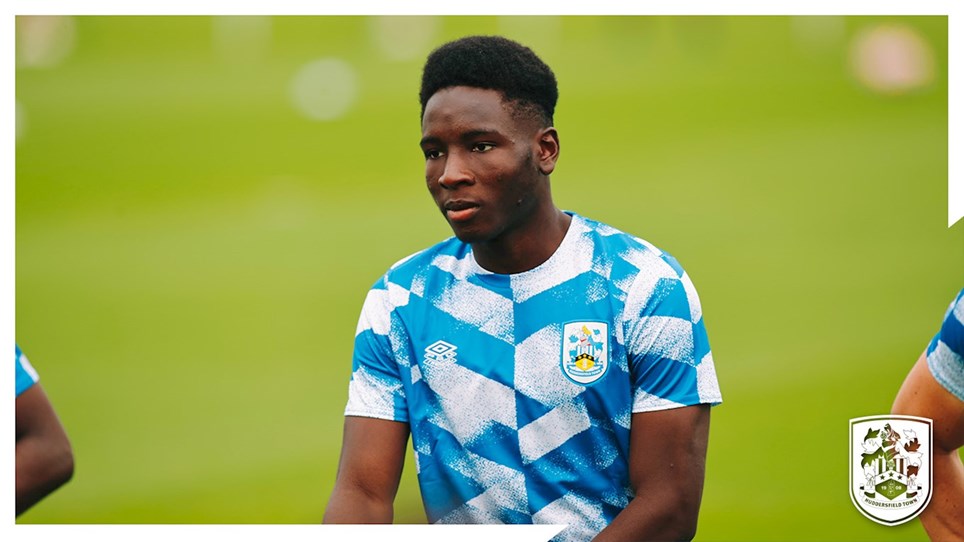 B TEAM REPORT: FLEETWOOD 2-2 TOWN B


One point to open the 2021/22 Central League campaign