All you need to know ahead of the West Yorkshire derby

Huddersfield Town will be looking to bounce back from Saturday’s defeat when Leeds United make the short trip over to the John Smith’s Stadium for a Sky Bet Championship clash on Saturday 7 December 2019; 12.30pm kick-off.

The Terriers will be looking to respond following the weekend’s 5-2 loss at Bristol City last time out.

Danny Cowley’s side return to the John Smith’s Stadium looking to extend the Club’s current unbeaten run at home to seven matches having not lost in West Yorkshire since mid-September.

Town’s last derby day meeting with Leeds came at the John Smith’s, with Town winning 2-1 courtesy of a late goal from Michael Hefele.

The visitors come into the game off the back a strong run of recent form that sees them occupy a spot in the automatic promotion places through 19 games of the season. 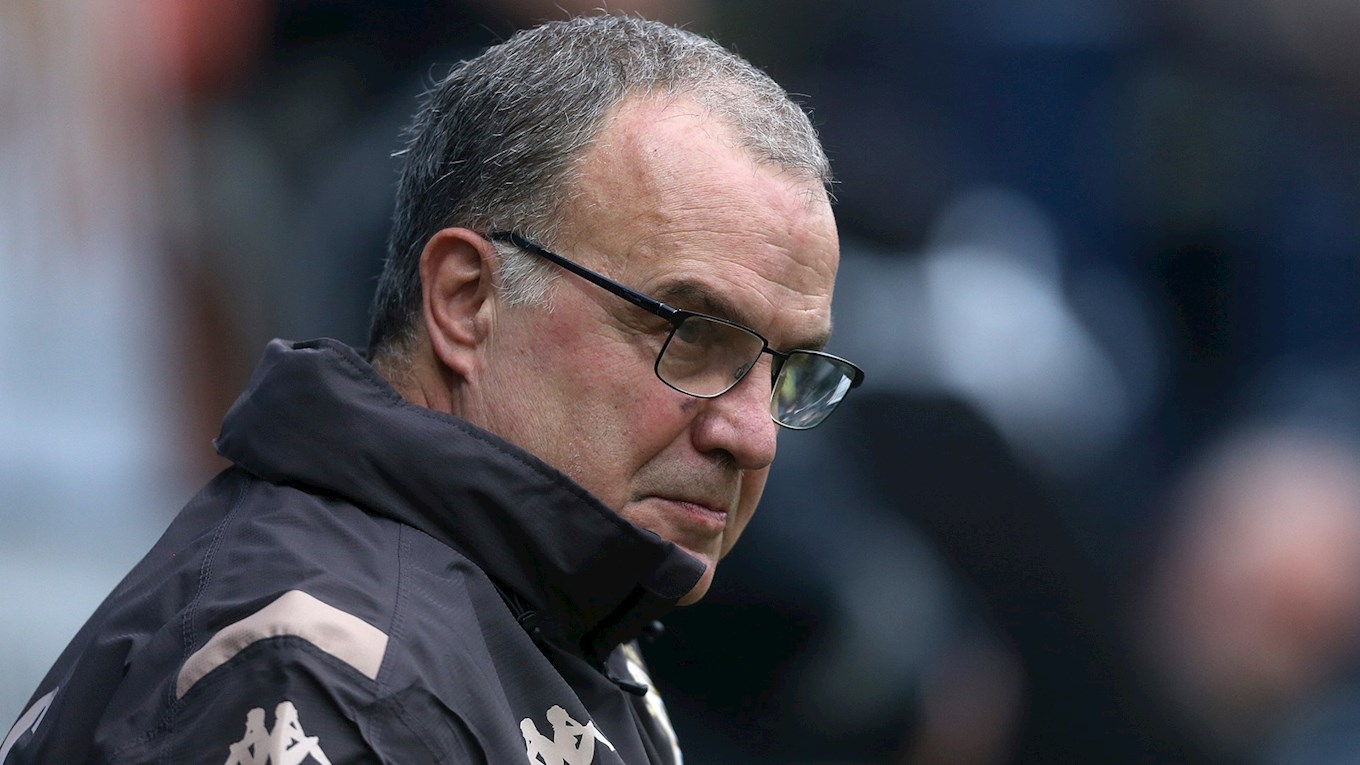 That run is an eight-match unbeaten stretch that has included five clean sheets for goalkeeper Kiko Casilla.

The most recent of those came in the weekend’s 4-0 win over Middlesbrough at Elland Road in which Club top scorer Patrick Bamford netted his seventh goal of the season.

White is currently on a season-long loan with the Whites from Premier League side Brighton & Hove Albion. The centre-back has impressed in his first few months at Elland Road and picked up the Championship PFA Player of the Month for August earlier this season. He’s often been partnered at the back with Liam Cooper and has featured in all 19 of the Club’s league games so far this season. 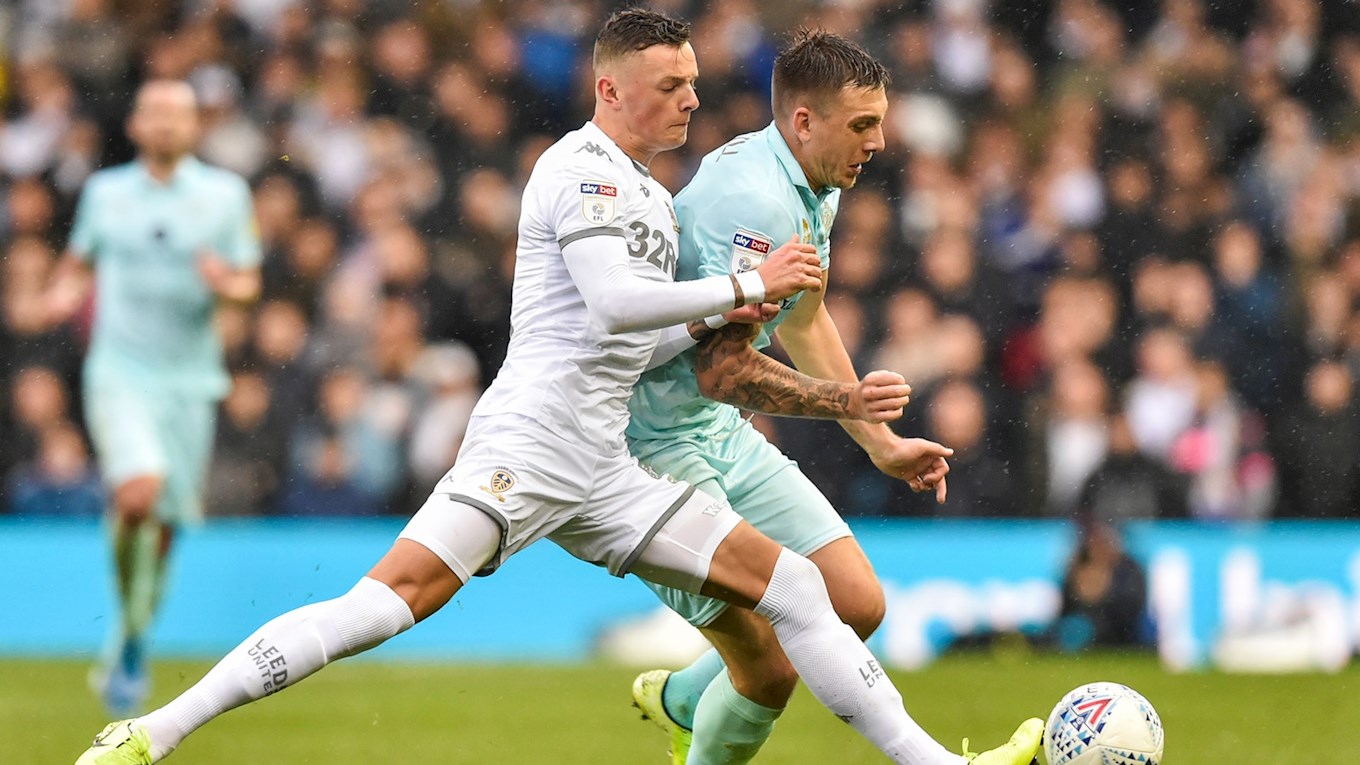 The Spaniard originally joined Leeds on loan in 2016, but after a successful six months at Elland Road the move was made permanent in January 2017. He made his debut for the Club in a 3-2 win at Fleetwood Town in the EFL Cup and has since gone on to make over a century of appearances for the Whites. Last season, he won the Club’s Player of the Year and Players’ Player of the Year awards and signed a contract extension last month. 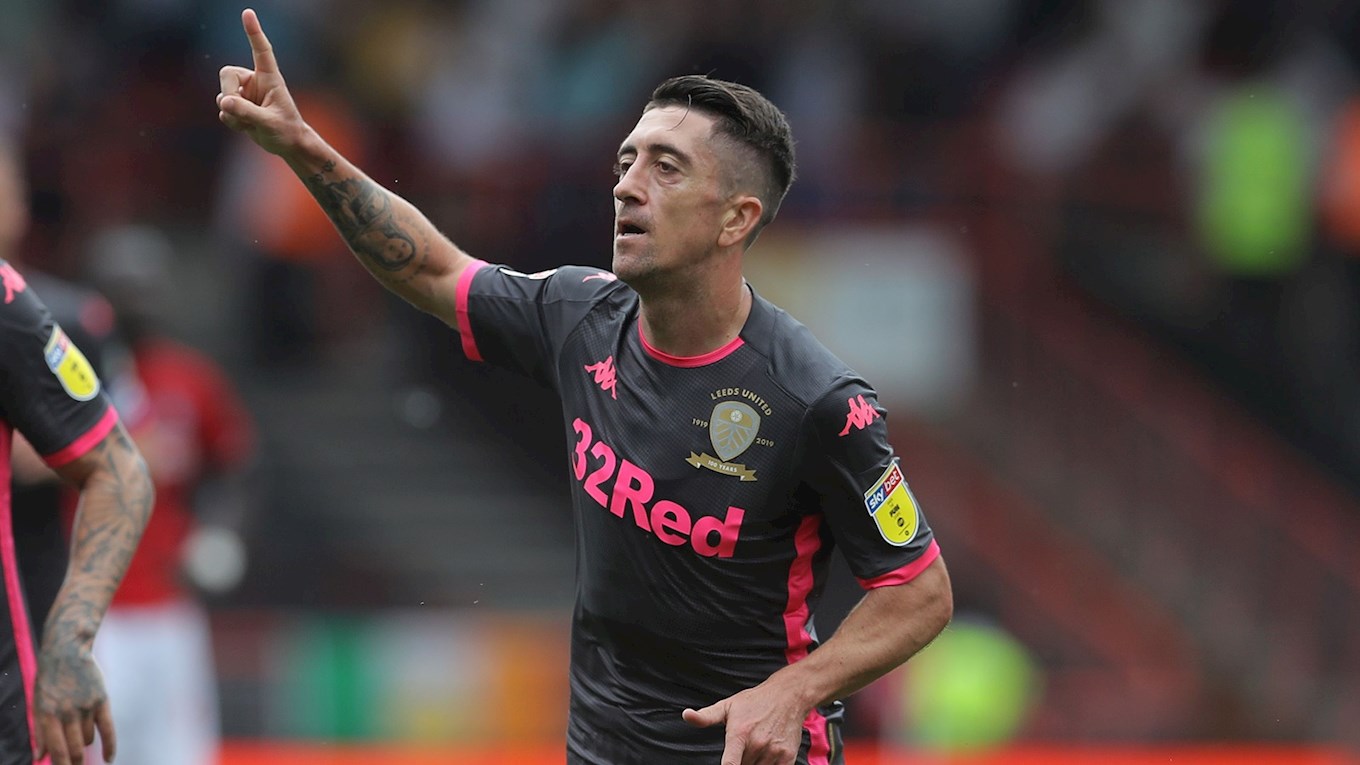 The forward made the move to Elland Road ahead of the 2018/19 season and made an early impression despite an injury-hit first season with the Whites, having scored 10 goals in 25 appearances. This season, he’s stepped up to fill the gap left by last season’s departed top scorer Kemar Roofe, topping the Whites’ scoring charts with seven goals in the first four months of the campaign. 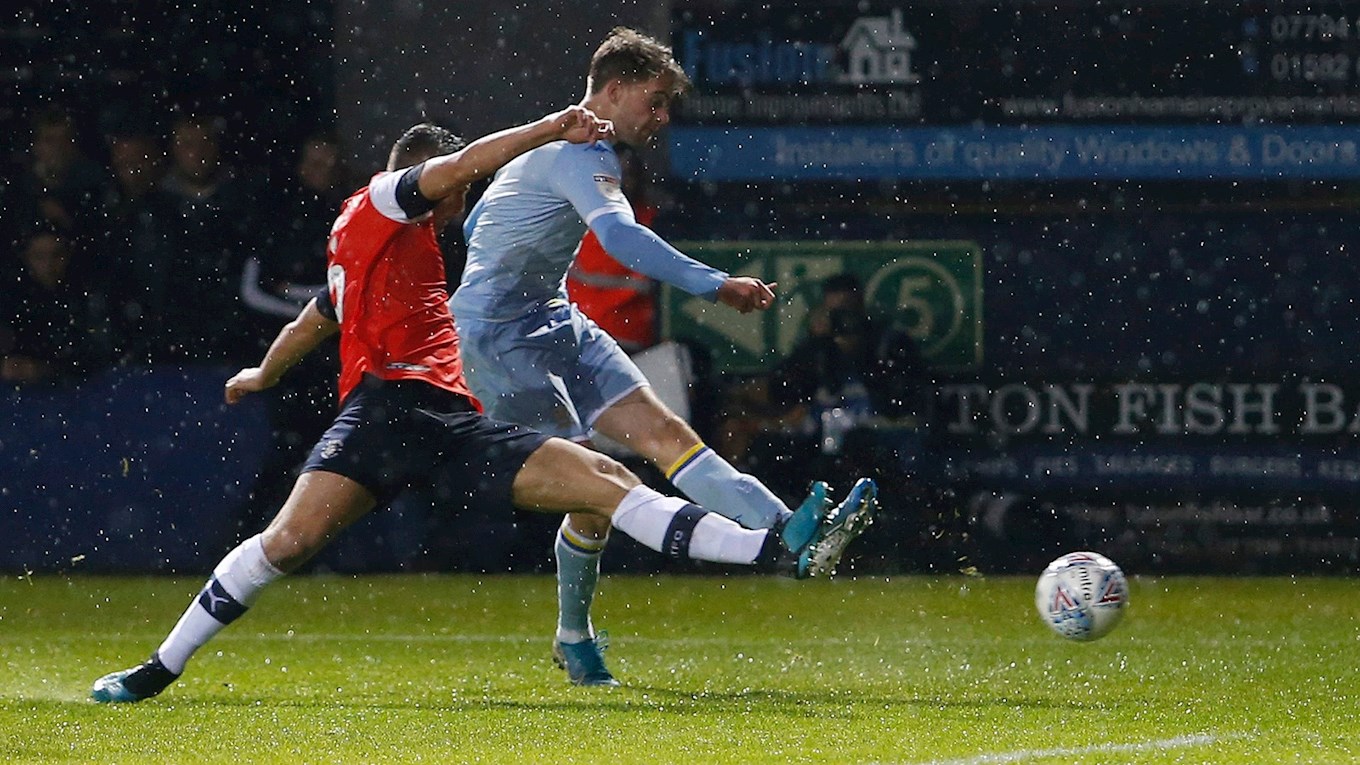 Manager Danny Cowley will give an update on Huddersfield Town’s latest team news at his press conference on Thursday 5 December 2019.

That includes the status of Fraizer Campbell who was forced off with a knock during Saturday’s game at Bristol City.

Jaden Brown (ankle), Danny Simpson (hip), Tommy Elphick (knee) and Collin Quaner (hip) are all yet to return to action.

It is unknown whether midfielder Adam Forshaw (hip) and forward Tyler Roberts will be available; both have missed recent games through injury.

Midfielder Kalvin Phillips will miss Saturday’s derby through suspension having accumulated his fifth yellow card of the season in last weekend’s win over Middlesbrough.

Tickets are still available for the game – CLICK HERE to get yours now and be at the John Smith’s Stadium for Saturday’s match!

Please note you do need a previous booking history to purchase tickets.

Town will be back in the traditional blue-and-white stripes for Saturday’s game – CLICK HERE to get yours!