Lewis O’Brien on his return from injury

Lewis O’Brien felt sorry for the Huddersfield Town fans after the defeat to Middlesbrough who came to the Riverside in their numbers.

The Terriers fell to a 1-0 defeat to Boro but were backed all the way by the excellent travelling supporters.

Lewis thanked the fans for their support and gave his thoughts on the defeat.

“The fans were excellent, for them all to travel up this far on a big day like Boxing Day is fantastic and we didn’t give them what they deserved.

“It’s a very disappointing to come on Boxing Day and have a result like that after working so hard preparing for it. It’s a disappointing result but there’s more games coming.

“The Manager was disappointed in us. We didn’t show our quality, we gave up too easily and it wasn’t the greatest game.

“When you’re not playing well, you’ll still get chances and we need to take them chances. It’s something we need to look at and improve on. If we take the two big chances, you win the game 2-1.”

This was Lewis’ first appearance since the defeat at Bristol City in late November. He explained how hard he worked to return back to full fitness.

“I didn’t expect to come on as soon as I did. I want to get the injury out my head, come back and hit the ground running. If you think about injuries too much they may re-occur.

“It was a good feeling to be back on the pitch, but I didn’t expect to come on for Hoggy after 20 minutes. It’s a big blow to lose someone like him. Personally, I was happy to get more minutes.”

LEWIS: WE WERE WAY OFF OUR LEVELS

LEWIS: A LAPSE IN CONCENTRATION COST US 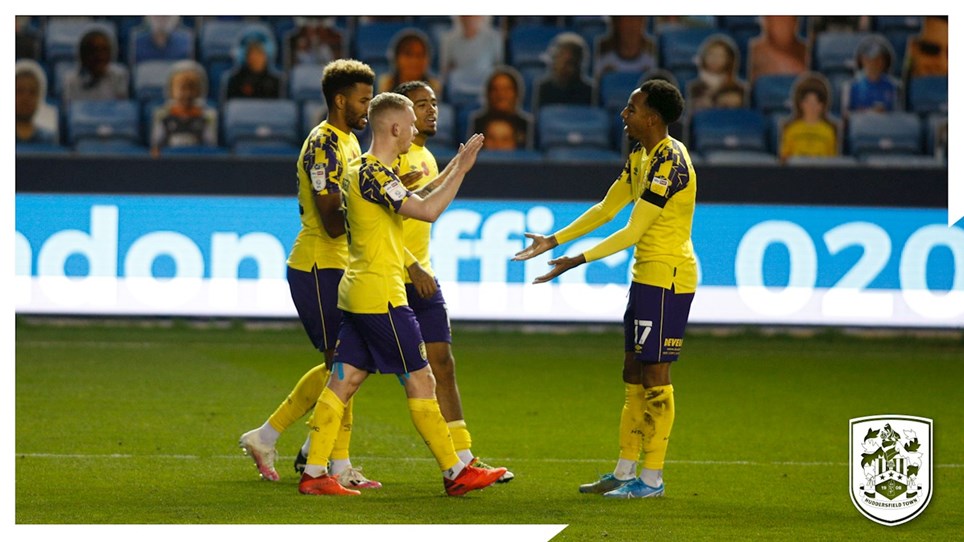