Danny Cowley knows that the home clash against Blackburn Rovers will be a tough test for his side – but he’s determined to make this Sunday a success for Town fans.

Danny’s Terriers lost for the first time in four games in a tight contest at Middlesbrough on Boxing Day on a day where they could have easily recorded a positive result. However, the chances created – and spurned – were no consolation for the Manager, as he explained to htafc.com.

“I’m used to winning, so I will never accept losing; over my dead body. I don’t like the feeling; my life is not good when we lose football matches.

“We’ve spoken to the players about who they want to be and how they want to be remembered. As human beings, we’re all judged on our actions and behaviours; that’s how people see us.

“I know where I want to go and where I want to be and we have some good characters in the dressing room that we want to come with us, but you have to be willing to do what it takes to get there.

“If everybody could be successful, then everyone would be. You must sacrifice a lot. You must work exceptionally hard and be willing to do what others are not. If you can do that, you can have a lot of success and a lot of fun. That’s what you must do to be the best; 24 hours a day, seven days a week and 365 days a year.

“What I can promise is that I will not die wondering. I’m going to make sure, alongside the rest of our staff, that we will do everything we can to get this brilliant football club to the best it can be.

“Our supporters are brilliant and we’re working day in and day out for them. It won’t be easy, and it won’t be plain sailing, but I promise we’ll get there.”

CLICK HERE to buy tickets for the Blackburn Rovers game!

One big blow from the afternoon at the Riverside Stadium was the loss of Jonathan Hogg to a hip problem; he’s being monitored closely ahead of Sunday’s game.

Danny continued: “We’ll have to wait and see, is the truth. (Middlesbrough) is an important game for him – he loves that fixture – and I know he was keen to do well in it.

“He’s been so important to us. He’s a warrior and a fighter and he gives us that combative character we need. You’re not just taking a player away; he’s the soul of the team. He leads by example; he’s not a noisy boy. He’s always a huge loss.

“It’s an overuse type of injury, because he gives everything. We’ll see how it settles and where he is. He has had this before and it has only been a short injury.”

On the plus side, Danny is hopeful that two members of his squad will be back in contention.

“We hope to have players back. We think Fraizer (Campbell) will be OK and we’re hopeful on Alex Pritchard.”

Rovers have their own injury concern, with the influential Bradley Dack likely to be missing. That injury was sustained in a game that Danny watched in person earlier in the week.

He explained: “Bradley is a boy we know well, as he lives around the corner from us! He’s a good kid and a really good player. I don’t know the full extent of the injury, but it looked a nasty one and you never want to see that. We wish him well.

“Nicky and I watched their game on Monday alongside Tommy Elphick and Craig (Nosworthy), one of our Performance Analysts. They’re a good team on a good run, so it will not be an easy game come Sunday.

“We’ll dust ourselves down from the disappointment of Middlesbrough and come back determined to make Sunday successful.”

It’s a short turnaround for the Terriers, with the Blackburn game coming just three days after the Boxing Day clash.

Cowley explained: “The boys were in to recover on Friday, whilst the boys who didn’t play trained. We analysed the Boro game and took some learning from it; what we did well and what we can improve upon. After that, we had a good look at Blackburn’s strengths and weaknesses to create a game plan ahead of Sunday.” 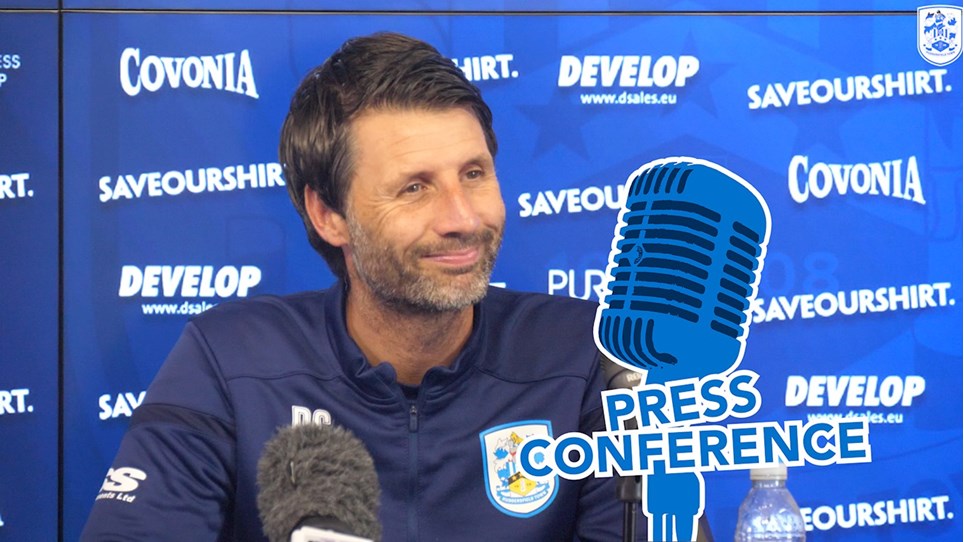 
Danny Cowley speaks ahead of Town’s game against Blackburn Rovers 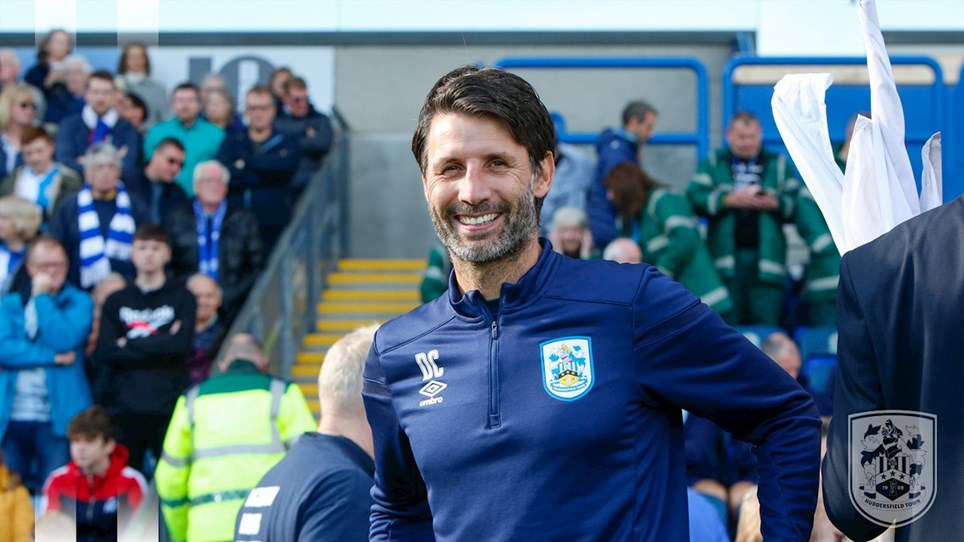