Danny Cowley ahead of Town’s game against Nottingham Forest

Huddersfield Town Manager Danny Cowley explained what Town are looking for in the January transfer window, before talking about weekend’s game against Nottingham Forest.

The Terriers go into Saturday’s game on the back of a 1-1 draw away to Wigan Athletic, as Karlan Grant scored his 12th Sky Bet Championship goal of the campaign.

Town currently sit 19th in the table, and Danny detailed what qualities Town are looking for when it comes to the January transfer window.

“It’s very important that we get some good characters in because whether you like it or not, we’re in a relegation battle, we know it’s going to be a turbulent journey and we know the type of characters you need when your backs against the wall.

“We’ve got to make sure that we bring in players that are fit for purpose and are ready for the changes that are going to come.”

Nottingham Forest sit 8th in the Sky Bet Championship table and come into the game off the back of a 4-0 defeat to Sheffield Wednesday.

“They’ve had an excellent start to the season but a bit more of a difficult period just recently, no doubt they will be highly motivated after the back of a disappointing result on Saturday against Sheffield Wednesday.

“I think that they have goals in their team, they can use different formations and they like to get control in possession and want to try and dominate the ball, but they can also carry a threat on the counter attack.

“Certainly, with the ball they’re one of the best teams in the division.”

Town have been battling with injuries in recent weeks, but Danny Cowley was confident one or two players will be back on Saturday as he gave the latest on the fitness of his squad.

“We are confident that we’ll have one or two back available which will be much needed because it’s been a tough period.

“We need to get to a place where we’ve got some balance and maybe one or two left footers back into the group”.

“Certainly, having Steve back and available from the beginning will be another option that is available to us and this can only be good for the group moving forward.

“For Alex Pritchard, it’s a cyst at the back of his knee.

“We saw him at the Birmingham and Swansea games, and he did really well but he thinks he can still do better.

“For the position he plays he needs to be sharp and agile in order to change direction and perform physically at his best and we’re hopeful that he can get back on the grass and work towards that”.

You can watch the press conference below on #HTTV!

Subscribe to iFollow HTAFC by CLICKING HERE to watch the full press conference! 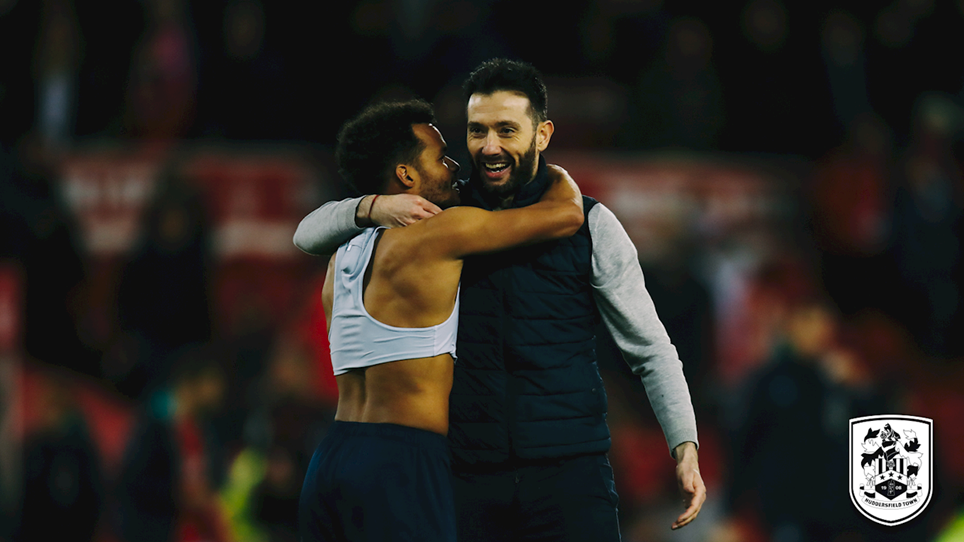