Born in Freetown, Sierra Leone, Trevoh started his football career with the Blues, signing his first professional contract in 2016.

The defensive midfielder continued to develop in the Chelsea ranks and was a major part in the success of the Club’s Youth Teams. In the Academy, he lifted the UEFA Youth League, two FA Youth Cups and the Under-18 Premier League.

Alongside performing well for his club, he also impressed for his nation. Trevoh has captained England’s youth teams between the age groups of Under-16 and Under-20, and during that time he helped the Young Lions win the UEFA European Under-19 Championship. 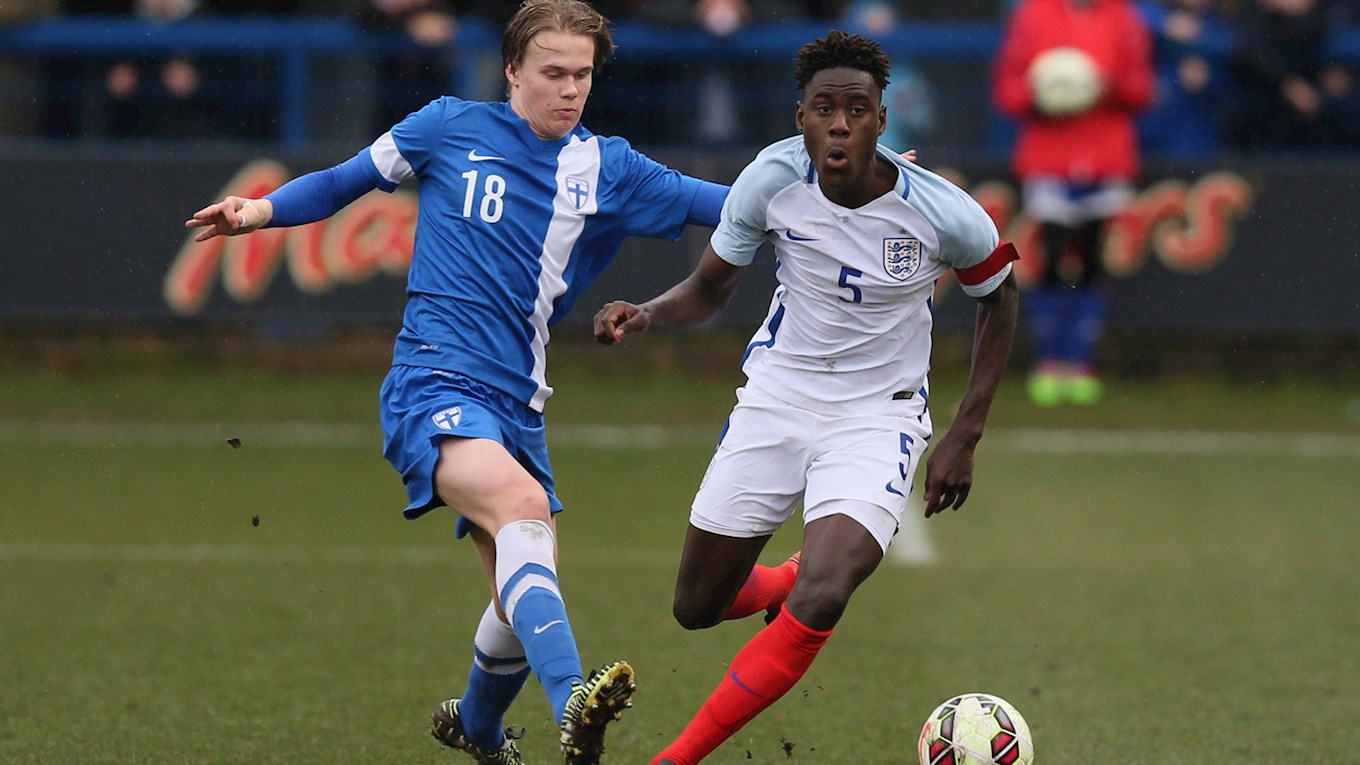 In 2016, he had his first taste of senior football playing two games in the EFL Trophy, before making a further six appearances in the competition a year later.

As he continued to impress, he was named on the bench by Antonio Conte for Chelsea’s 2018 Emirates FA Cup Final win against Manchester United. 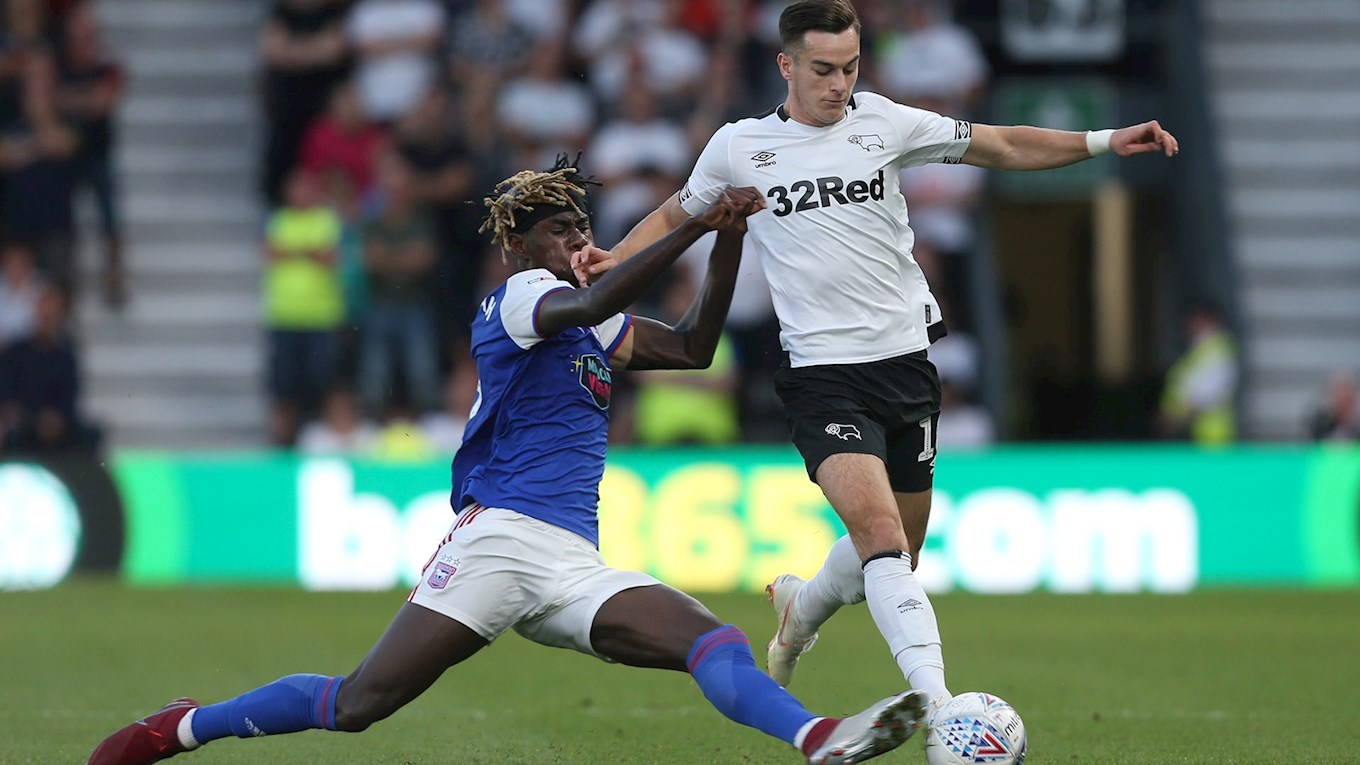 Trevoh spent the 2018/19 campaign on loan at Ipswich Town in the Sky Bet Championship gaining his first experience of regular senior football.

He made 44 appearances for the Club and was consistently selected, despite a change in manager, scoring two goals. His first professional goal came in a 1-1 draw with Aston Villa at Portman Road.

The youngster is under contract at Chelsea until 2021.