Huddersfield Town have completed the signing of free agent striker Fraizer Campbell on a two-year contract.

Campbell’s contract with Town will run until June 2021, with the Club having the option of a further year’s extension.

The 31-year-old striker joins The Terriers on a free after his contract at Hull City expired and didn’t agree a new deal with the Club.

Born and bred in Huddersfield, Fraizer returns to his hometown club with over 350 professional appearances under his belt, including experience in the Premier League, UEFA Cup and an appearance for England.

Campbell has scored 58 goals in the top-two divisions of English football, enjoying a fruitful time in front of goal last term - scoring 12 goals and adding six assists in the Sky Bet Championship.

“Fraizer joins us on the back of some good form in the Championship last season and straight away is an option with pedigree at this level.

“He’s a great guy with a lot of experience and growing up in Huddersfield means he really gets the area and knows exactly what we’re all about.

“I know there will be an instant connection with the supporters and I’m sure they will give him their full backing as one of their own.” 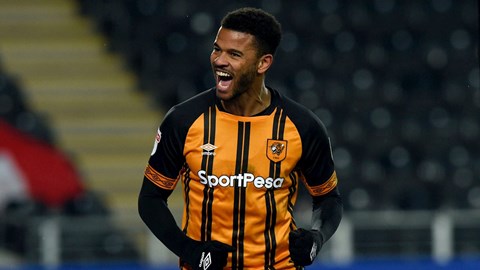 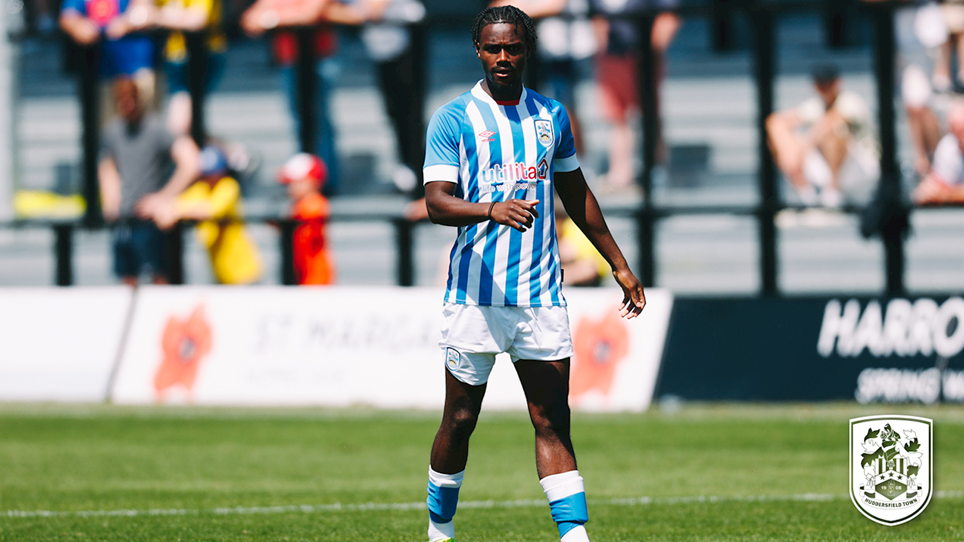