Midfielder Lewis O’Brien makes his competitive Huddersfield Town debut as the only change to the side for today’s Sky Bet Championship game at QPR; 3pm kick-off at the Kiyan Prince Community Stadium.

O’Brien, 20, had an impressive pre-season for the Club following his successful loan spell in League 1 with Bradford City last year and makes his first start in Town colours today, replacing the departed Aaron Mooy in the line-up.

The starting XI is otherwise unchanged from Monday night’s season opener against Derby County, with Juninho Bacuna fit after the calf issue that forced him off the pitch during the second half of the game against the Rams.

Newest recruit Trevoh Chalobah, who trained with his teammates for the first time at PPG Canalside on Friday, is with the squad today as 19th man. 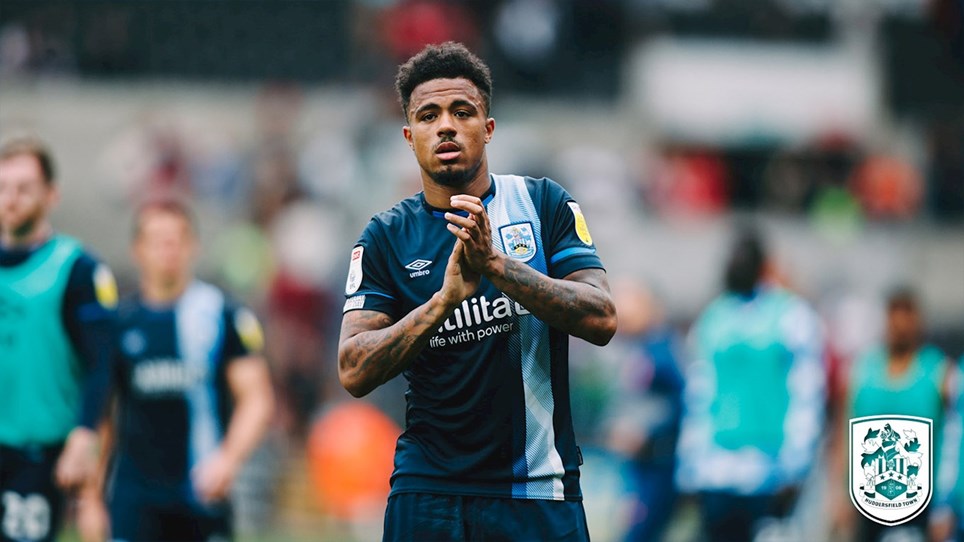