Jan Siewert says the players involved in his squad for Tuesday’s Carabao Cup tie have been itching for their chance and will give their all to try and progress to the second round.

Town enter the competition at the first round stage on Tuesday evening welcoming Sky Bet League One side Lincoln City to the John Smith’s Stadium.

“There are players itching to start and they deserve to start. I will give them a go, analyse the game and then I’ll take my experience out of it.

“I’m really looking forward to this game and I’m sure the players on the pitch will try everything to win this game.”

“I can definitely say that Ryan Schofield will be in goal; he deserves it, and the others you mentioned have a chance they will start and participate in the game.

“We have to manage all of us because Trevor Chalobah needs minutes; he’s considerable for this game, I have to manage every player now to get them going because some of them had less minutes – I want a really competitive squad.

“Winning mentality is just by collecting points and winning. Important that I really value this competition because it’s good for me, but I still I have to have in mind that we have our next League game in 72 hours which is very important as well.

“We will have a different side and I will give other players a possibility because they’re in the squad and they will prove that they belong in the squad, they need to challenge all the others.”

Siewert spoke about the value of the competition and explained the importance of a competitive balance amongst his squad of players:

“The basis for me is one particular thing; we have to get a mentality and culture within this Club that everyone has to compete on the highest level each day.

“Even if you’re not in the squad, challenge to be in the squad – I’ll accept and give all the players the possibility. This is the culture which we are creating, and we are really progressing with it – it’s good for me to see.

Listen to everything Jan Siewert had to say on #HTTV: 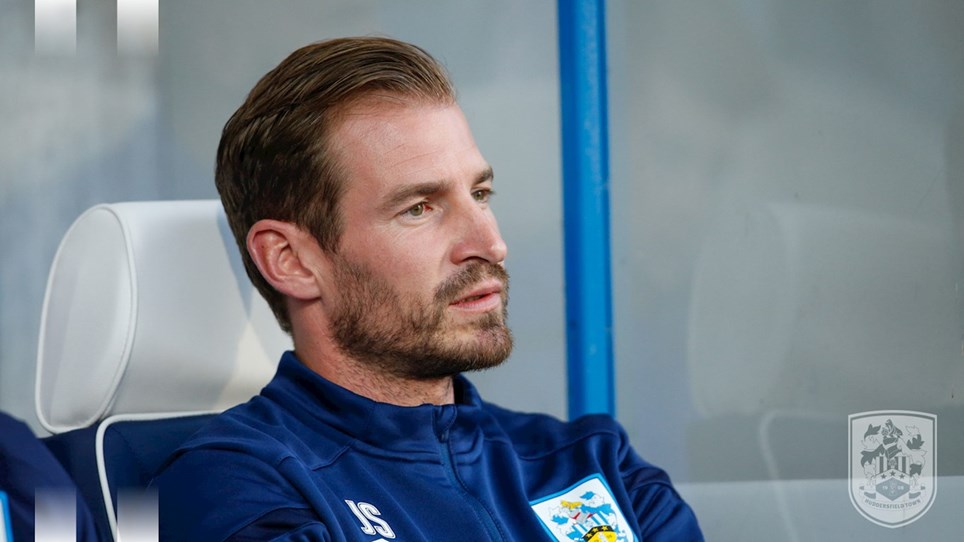 SIEWERT: I CAN’T DEFEND THAT PERFORMANCE