All the info ahead of Town’s game against Fulham

Huddersfield Town host Fulham in the Sky Bet Championship at the John Smith’s Stadium on Friday 16 August; 7.45pm kick off.

It’s a return to league action for the Terriers having been knocked out of the Carabao Cup in the week by Lincoln City, following on from a 1-1 draw with Queens Park Rangers last Saturday.

After an opening day defeat at Barnsley, Friday’s opponents picked up their first points of the new season with a 2-0 win over Blackburn Rovers at Craven Cottage. Captain Tom Cairney and Aleksandar Mitrovic were on target to secure three points for the Cottagers.

It’s a new dawn for the Cottagers following the appointment of former player Scott Parker in May 2019.

Parker took caretaker charge of the Club in February 2019 and was offered the job on a permanent basis ahead of the new season.

Fulham finished one place above Town in the Premier League last season and have retained the large part of their squad with some of the key players committing their future to the Club.

Parker has been backed in the transfer market too, signing eight new players to bolster the squad; including notrworthy names such as Anthony Knockaert, Ivan Cavaleiro and Harry Arter.

Ryan Sessegnon, Ryan Babel, Jean Michael Seri and Andre Zambo Anguissa were the players to depart the Club in the summer. 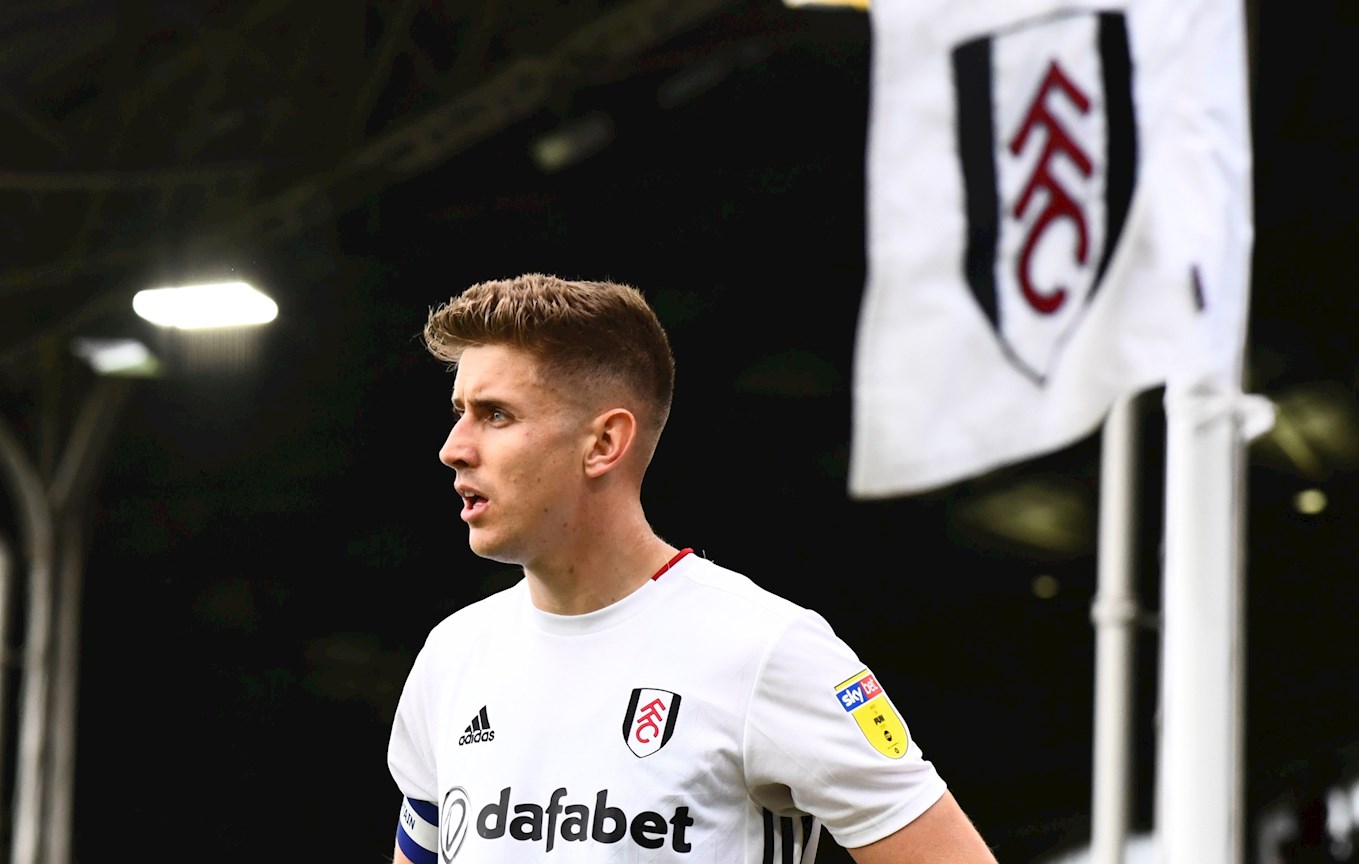 Club captain Tom Cairney joined Fulham in July 2015 from Blackburn Rovers and was made captain in 2017 - incidentally in place of current Head Coach Scott Parker.

The 2017/18 season proved a fruitful one for the 28 year old, helping the Cottagers to a Premier League return whilst netting the Championship Play Off Final winner in Fulham’s 1-0 win over Aston Villa. 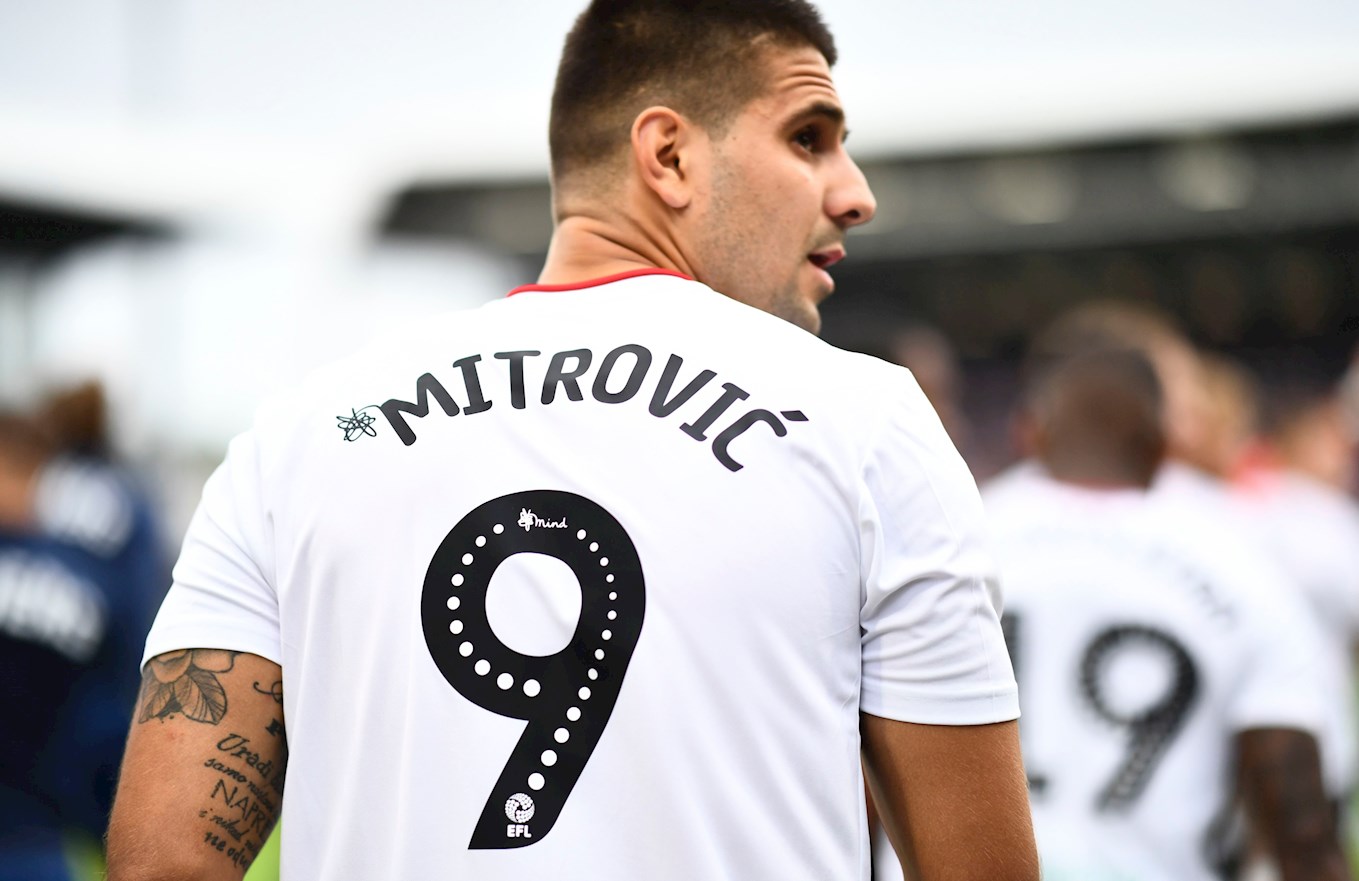 Mitrovic joined the Cottagers on a permanent deal in July 2018 from Newcastle United following a successful loan spell at Craven Cottage.

During that time the Serb scored 12 goals in 15 Championship games, propelling the west London side back into the Premier League.

In 2018/19, Mitrovic bagged 11 goals in 39 appearances before committing his future by agreeing a new five-year deal with the Club. 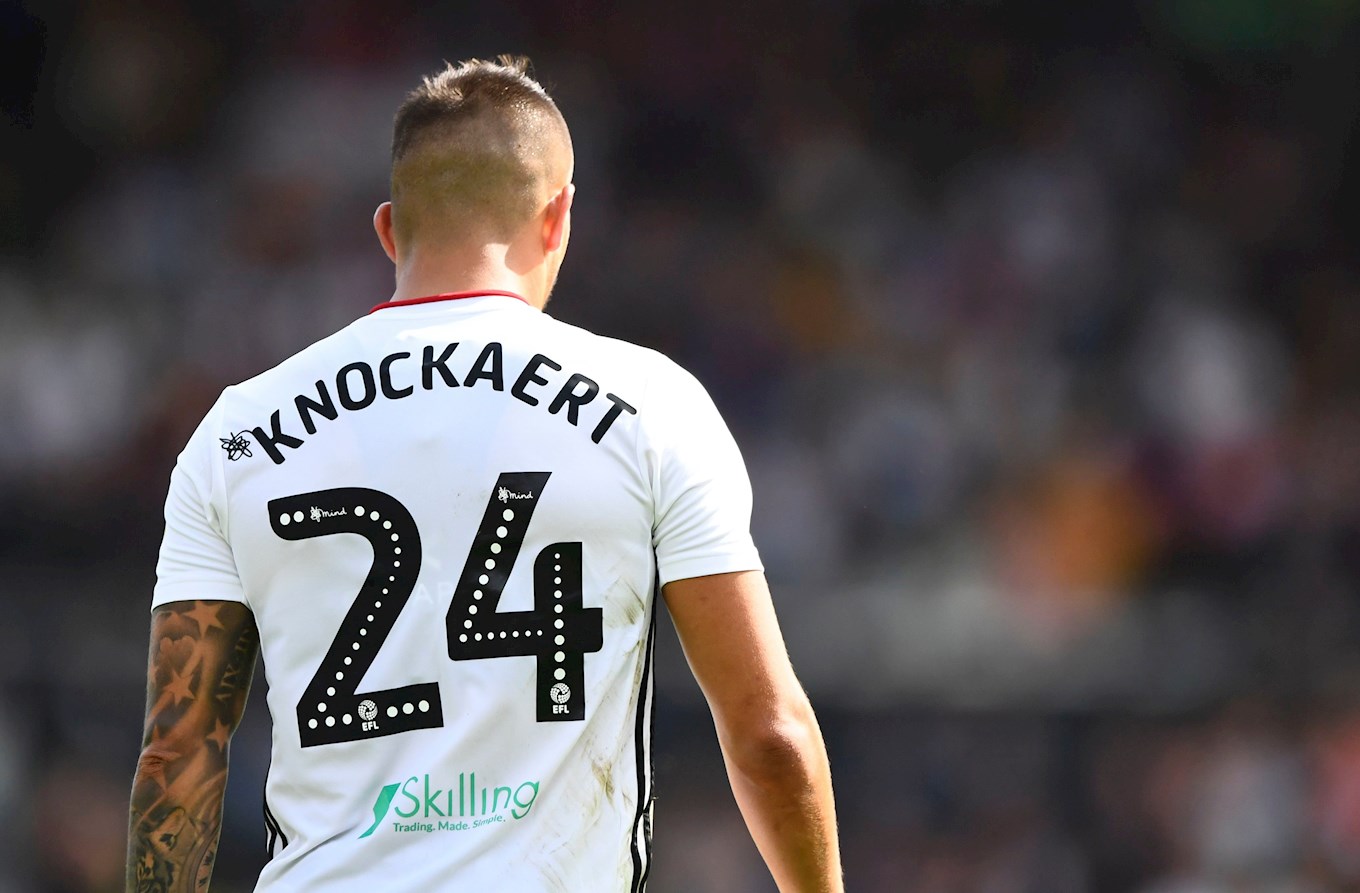 Knockaert joined the Cottagers on loan from Brighton and Hove Albion in July 2019 and will remain with Scott Parker’s side for the entirety of the season.

The French winger helped Brighton to promotion from the Sky Bet Championship in 2016/17 with 15 goals and 9 assists – earning himself the crown as Championship Player of The Year.

There are still tickets available for Friday’s game – CLICK HERE to get yours!

Town will be wearing their famous blue and white stripes in Friday’s Sky Bet Championship encounter! Have you got yours yet?

Supporters in the UK will be able to listen to live commentary of Friday’s game on Town’s iFollow subscription service.