Mark Hudson takes charge of the Terriers after Jan Siewert’s contract with the Club was terminated following Friday night’s defeat to Fulham at the John Smith’s Stadium.

The Bluebirds are one of the fellow sides relegated from the Premier League last season, starting their campaign with a defeat to Wigan Athletic followed by a late win over Luton Town.

Neil Warnock’s side suffered defeat in their most recent outing with a brace from George Pușcaș and a late strike from John Swift securing a 3-0 win for Reading on Sunday afternoon.

This season is Neil Warnock’s fourth in the hot seat at the Cardiff City Stadium and third in the Sky Bet Championship.

Warnock, who managed Huddersfield Town between 1993 and 1995, will be hoping his side can earn an instant return back to the Premier League at the first time of asking.

Last season, the Bluebirds finished 18th in the Premier League and were relegated from the top tier of English football alongside Town, having picked up 34 points from their 38 games.

Now back in the Sky Bet Championship, the Club added the likes of Aden Flint from Middlesbrough, Curtis Nelson from Oxford United and Joe Day from Newport County to their ranks. 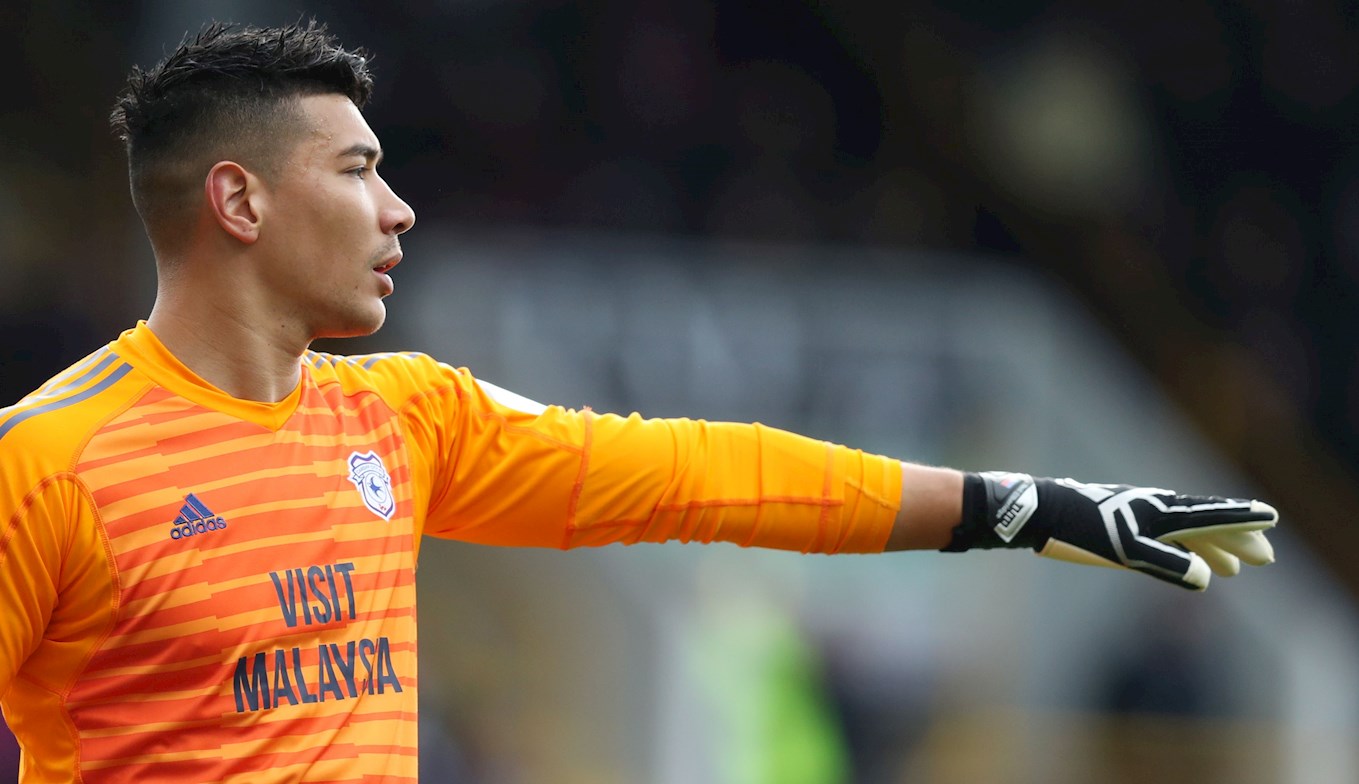 Cardiff's goalkeeper joined from Walsall ahead of the 2017/18 campaign and was instrumental in the Club’s promotion back to the Premier League.

Etheridge only missed one of Cardiff’s Championship games across the season, keeping a total of 19 clean sheets and providing the platform for Cardiff’s promotion to the top-flight.

The 29-year-old was named their Player of the Year last season following a string of impressive performances across the campaign. 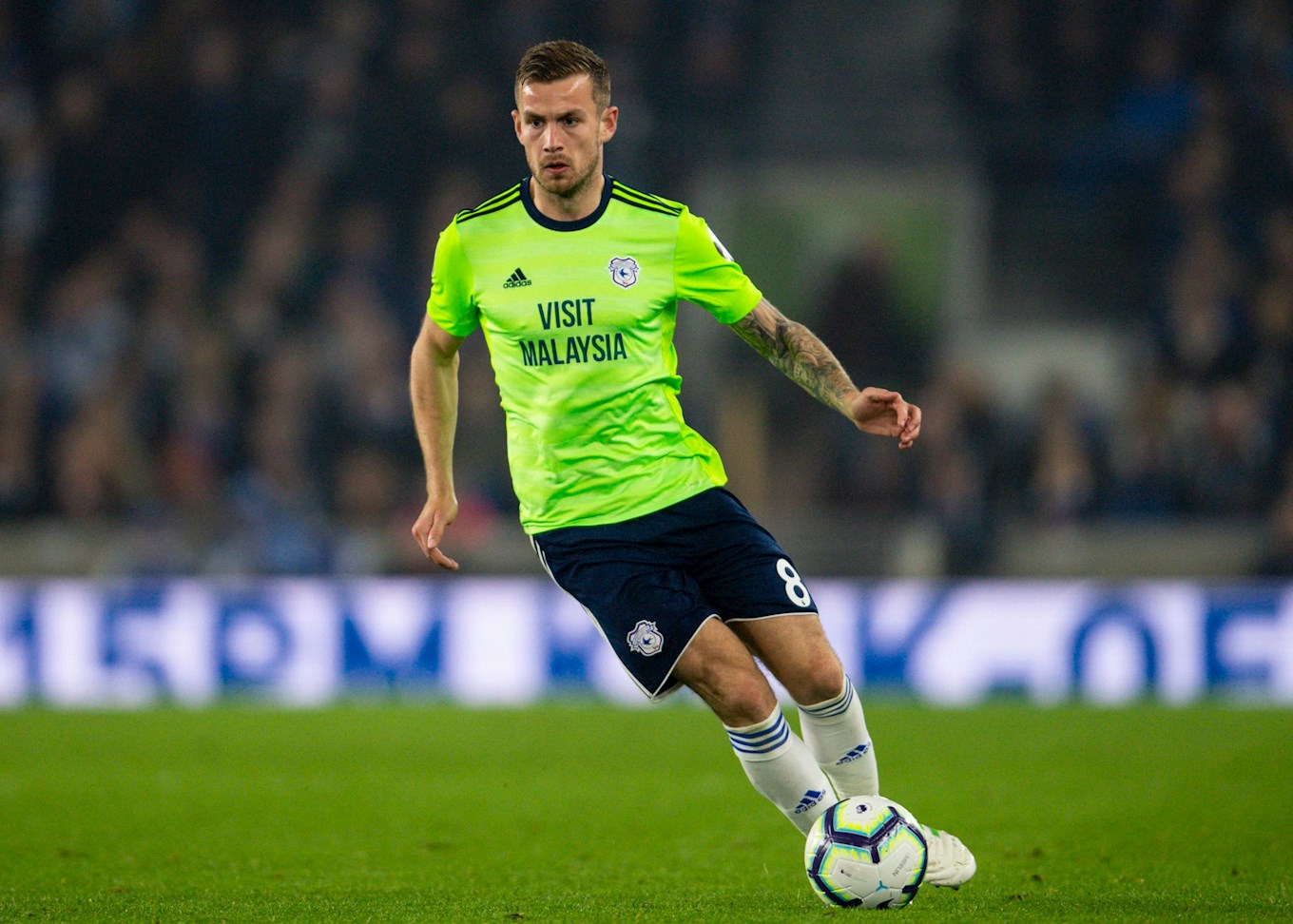 Ralls is a product of the Club’s Academy having made the move to Cardiff City in 2010, before making his professional debut at the age of just 17 in a League Cup tie against Oxford United.

After gaining senior experience at Yeovil Town in the 2013/14 season, the midfielder returned to Cardiff and has been a first-team regular ever since, making over 200 appearances for the Club.

Ralls scored Cardiff’s first goal of the 2019/20 season in the opening day defeat to Wigan Athletic. 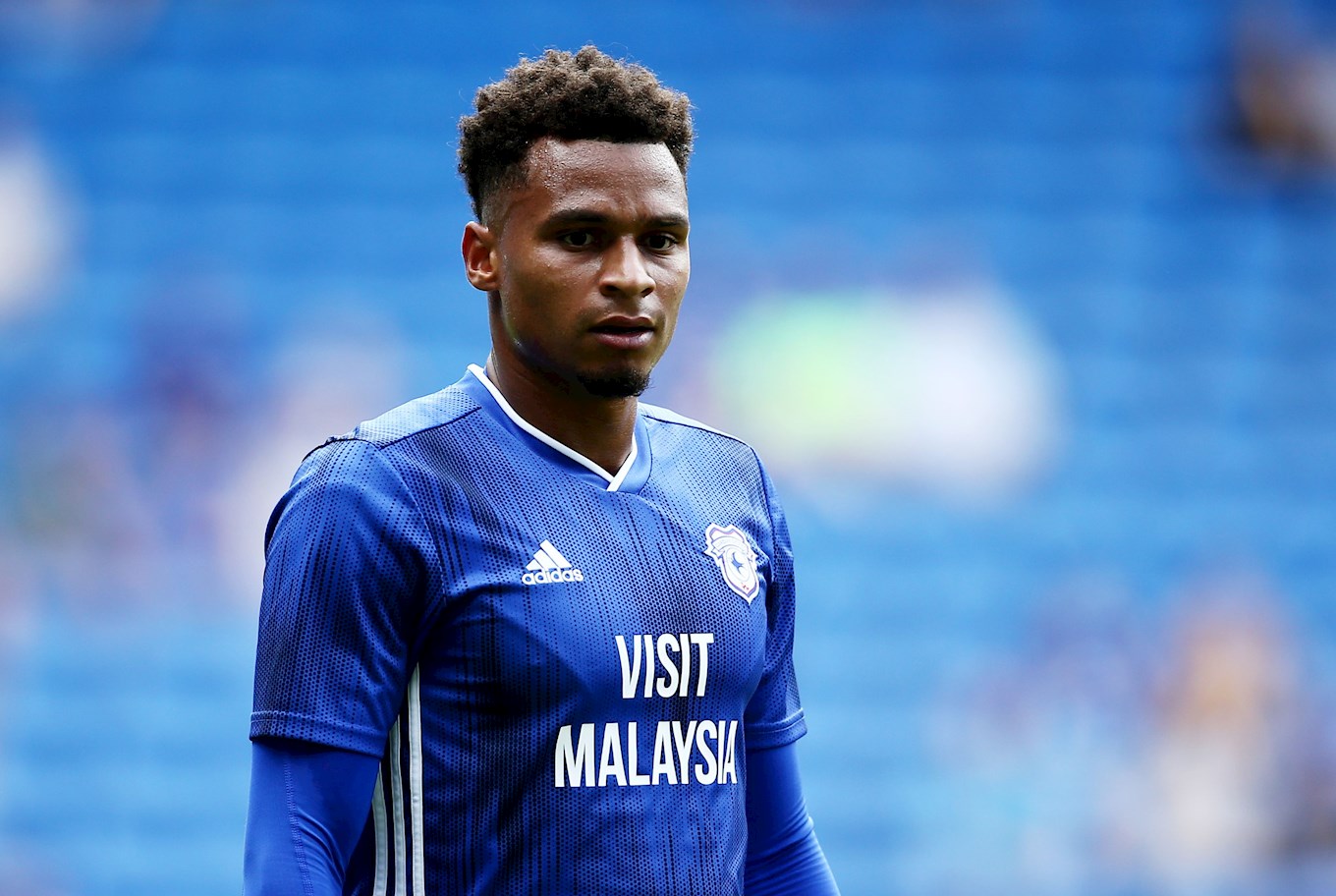 The winger signed for Cardiff in 2018 from Norwich City, ahead of the Club’s return to the Premier League.

He’s has also had international experience representing England at Under-18, Under-19 and Under-20 level.

Town supporters can still get tickets for the game. Click here to buy yours!

Town will be wearing their fiery coral third kit at the Cardiff City Stadium on Wednesday evening. Click here to buy yours now!

Town supporters will be able to watch a live stream of the game on the Club’s iFollow platform.