Fraizer Campbell returned to his hometown Club after his contract at Hull City expired.

The 31-year-old came through the ranks at Manchester United’s Academy and was prolific for their youth sides before signing a first professional contract for Sir Alex Ferguson’s side in March 2006.

Up next was a move to Belgium Second Division side Royal Antwerp on a season-long loan, with his goals powering them to a finish in the Play-Offs - netting 21 goals from 31 starts.

Campbell returned to the Red Devils for the start of the 2007/2008 campaign and made his Premier League debut as a 73rd minute substitute in a 2-0 defeat in the Manchester derby.

He was then loaned out to Hull City in October 2007 and netted a brace on his home debut in a 3-0 win over Barnsley.

After some great form in the first half of the season, Hull extended his loan for the remainder of the campaign as he finished top goalscorer with 15 goals and provided the assist for Dean Windass to score in the Sky Bet Championship Play-Off Final win over Bristol City. 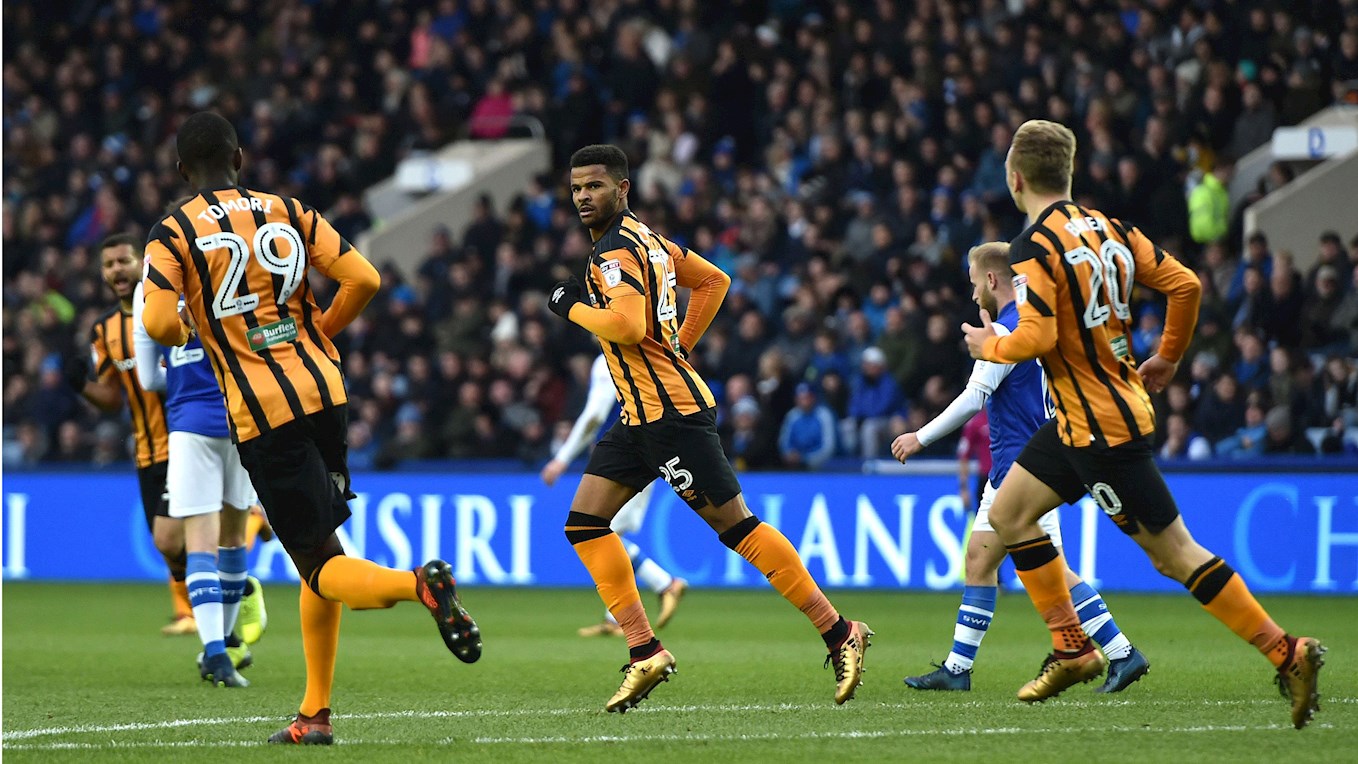 Following promotion to the Premier League with Hull City, Campbell joined Tottenham Hotspur on loan for the following season where he made 10 Premier League appearances and turned out on a further seven occasions in the UEFA Cup.

After the series of loan moves, Campbell left Manchester United on a permanent basis in July 2009 signing a four-year deal with Sunderland.

Campbell scored his first Premier League goal in a game against Bolton Wanderers, opening the scoring after 41 seconds as the Black Cats secured a 4-0 win at The Stadium of Light.

Campbell got his first taste of senior international football in February 2012, coming on as an 80th minute substitute as England were defeated 3-2 by the Netherlands at Wembley. 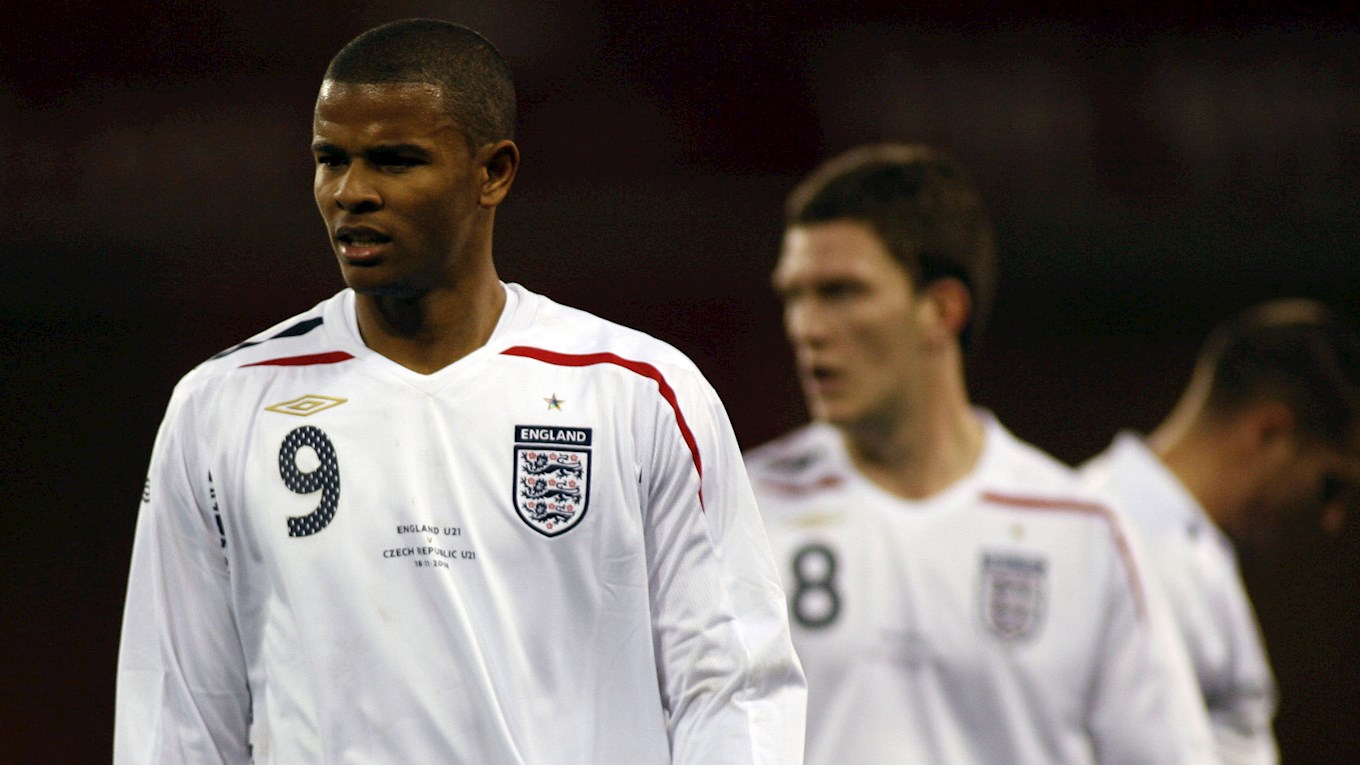 The striker remained at Sunderland for three and a half years and departed for Cardiff City in January 2013 to help Malky Mackay’s side in their promotion push.

He proved extremely effective scoring seven goals from his 12 appearances as Cardiff were crowned Champions with 87 points.

After a stint at Crystal Palace, Campbell returned to Hull City for a second spell ahead of the 2017/18 campaign. He spent two years with the Tigers making over 30 appearances in both seasons scoring 18 goals and adding 10 assists. 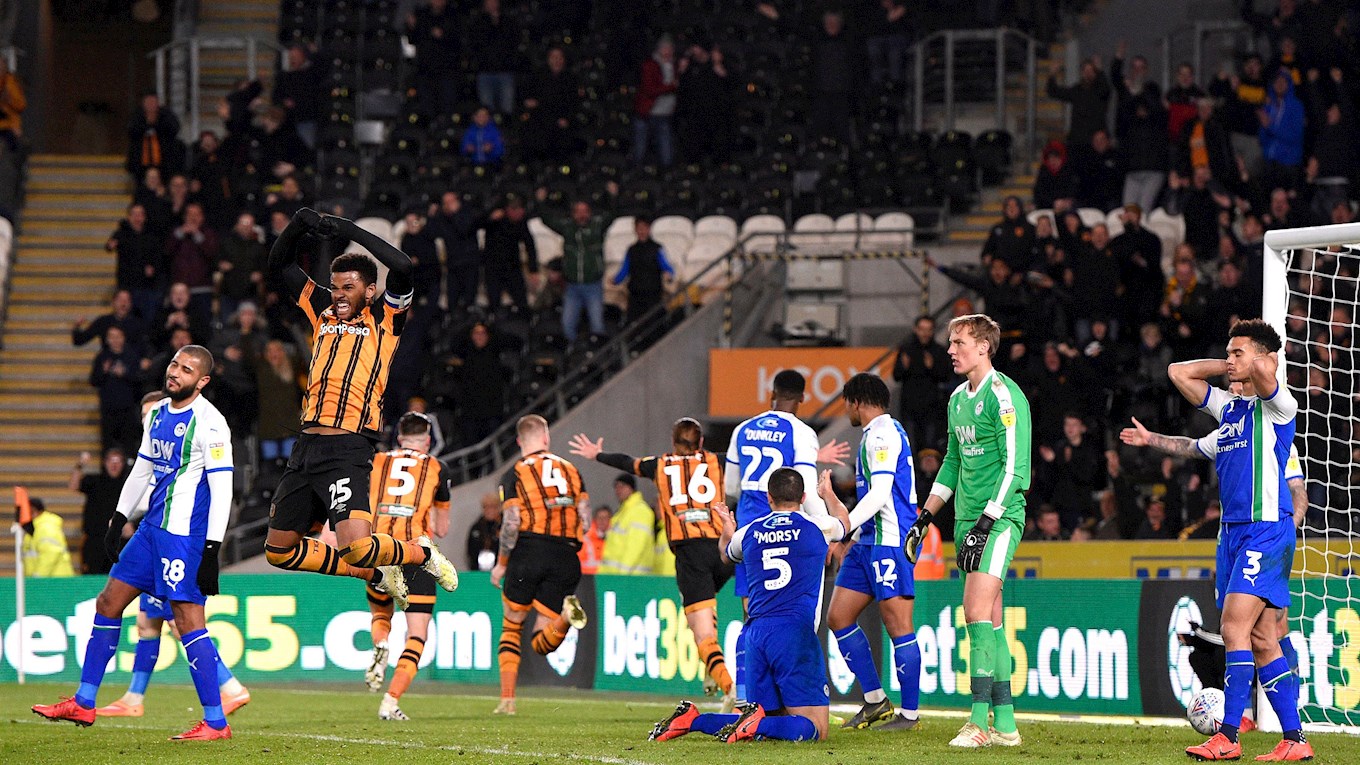 The striker enjoyed a productive time in front of goal last term netting 12 goals and six assists before his contract with the Club expired.