Mark Hudson took charge of the Town side on Friday after the departure of Jan Siewert, with the Chelsea loanee reflecting on the balance of play:

“Obviously, it wasn’t what we wanted today.” Explained Chalobah

“We played much better football and created chances, and in these types of games we just have to take them. We need to take the positives from today’s game into Saturday.

“The way he [Mark Hudson] wants us to play, playing out from the back and knowing which position we need to move to, to get the ball. We like to rotate a lot in midfield, and I think that helps.”

Having arrived late in the transfer window, the Chelsea loanee was able to open his goal account for the Terriers early in the second half to cancel out Joe Ralls opener.

Despite the personal accolade, Chalobah believed the goal was a much-needed reaction having gone into the break trailing by a single goal.

“It shows the reaction, when you’re 1-0 down it’s about showing a reaction and how you come out and how well you start. I thought we started off well to get the goal and get us back in the game.

“[The goal] One of my best and with my weak foot aswell; if you don’t shoot you don’t score, and I went for it. That meant a lot because it brought us back in the game and on the front foot.

Chalobah’s final thoughts were reserved for the travelling Town supporters who made the long trip across the Welsh border on a Wednesday evening.

“There’s a lot of games this season; things aren’t always going to go our way, but it’s important we all stick together and dig in.

“It was a long way and I just want to say thanks to the fans that came to the game, thanks for the support and we’ll keep fighting for you.

Listen to the full interview on #HTTV. 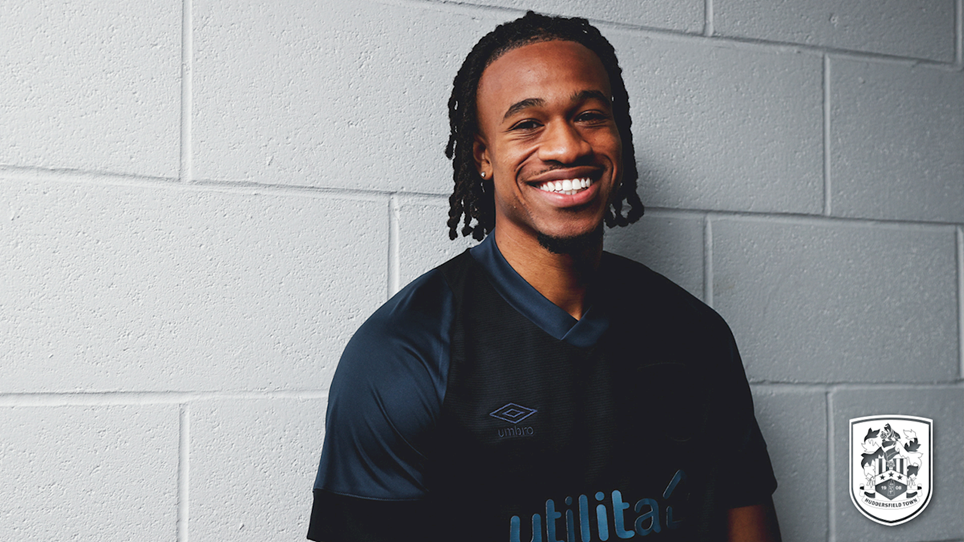 KASUMU: I CAN’T WAIT TO GET STARTED


New signing David Kasumu on his decision to become a Terrier