Town Chairman on decision to part company with Jan Siewert

“Last night’s decision was not one that I, nor the Board, took lightly, but I believe it is one that had to be made,” the Chairman explained to htafc.com.

“Jan walked into a very difficult situation in January; something that we were all aware, and mindful, of. However, I have seen no evidence of the impact on our performances that I was expecting following a full pre-season.

“Jan is a fantastic man and he’s worked tirelessly for this Club during his time here, but unfortunately it has not worked. I believe he is a good coach and I sincerely hope he will be successful in the future.

“I believe our players are better than we have seen so far this season. We will work to appoint a new Head Coach who can get the best from them and bring an identity back to our performances.”

AN UPDATE FROM CHAIRMAN PHIL HODGKINSON


The Club’s owner issues a message to Town fans 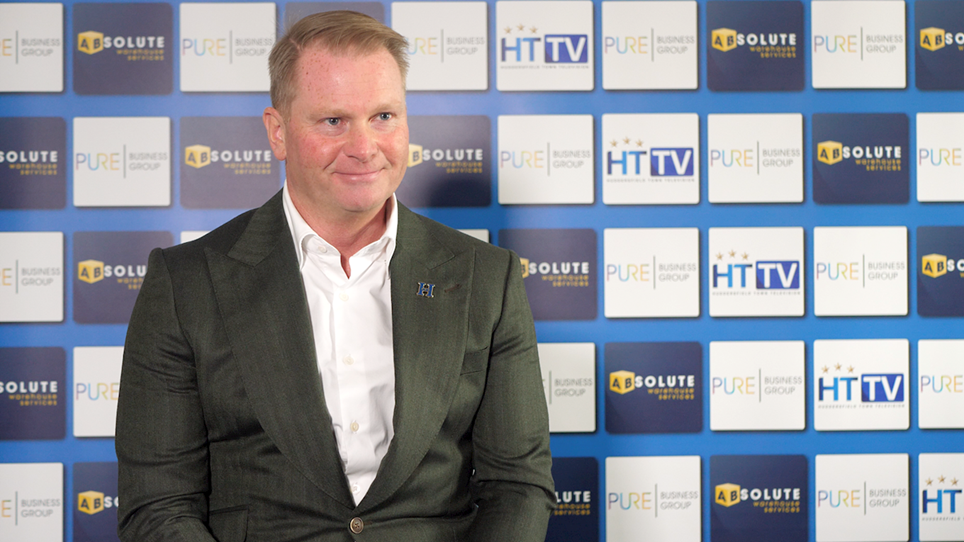 
Watch the second part of the new Chairman’s interview!