Information about Fans for Foodbanks and for young supporters

There’s a number of activities for Huddersfield Town supporters ahead of the Club’s Carabao Cup game against Lincoln City.

The Terriers take on the Imps tomorrow (Tuesday 13 August 2019) at the John Smith’s Stadium in the First Round of the Carabao Cup.

If you’re heading to the game, then you can support the Club’s Fans for Foodbanks initiative.

All the donations for Tuesday night’s game against Lincoln City will help benefit The Welcome Centre in Huddersfield.

The bins will be in place outside the Stadium Health & Fitness Club entrance and the Players’ Entrance (which is located at the south end of The Core Stand) from 5.45pm.

There are also some activities for young Huddersfield Town supporters ahead of the game.

Young Terriers will be able to see, have autographs and pictures with Terry and Tilly the Terriers around the John Smith’s Stadium.

There will also be a face painter outside The Core Stand from 6.45pm, so young supporters can look the part for the big game!

All tickets for the Carabao Cup game will be purchased on the gate, CLICK HERE for more information! 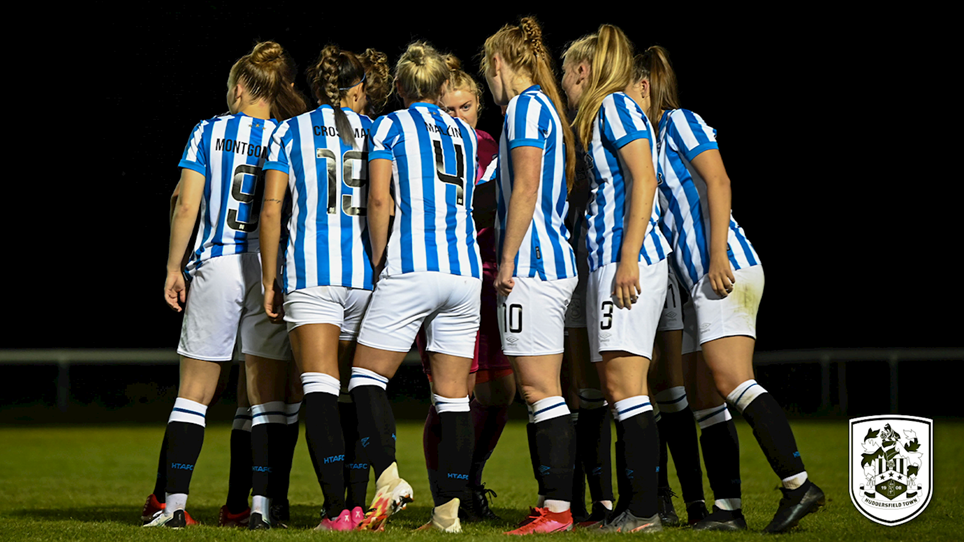