Supporters send in videos and images of JSS memories

Huddersfield Town fans won’t believe it, but it’s 25 years since our first game at the John Smith’s Stadium!

Town were beaten 1-0 by Wycombe Wanderers after a goal from Simon Garner. Despite the opening day defeat, it was a day to remember for the Terriers as Neil Warnock’s side went on to win promotion through the Play-Offs.

Over the summer, Huddersfield Town fans have been sending in some of their pictures and memories of that game and the John Smith’s Stadium being built.

Thank you to all the supporters that sent in submissions. Some of our favourites were digitised by Club Partner Microform. Also a special thanks to Chris Sheard for supplying the video footage.

Check out some of the best imagery from that day at the top of the article. 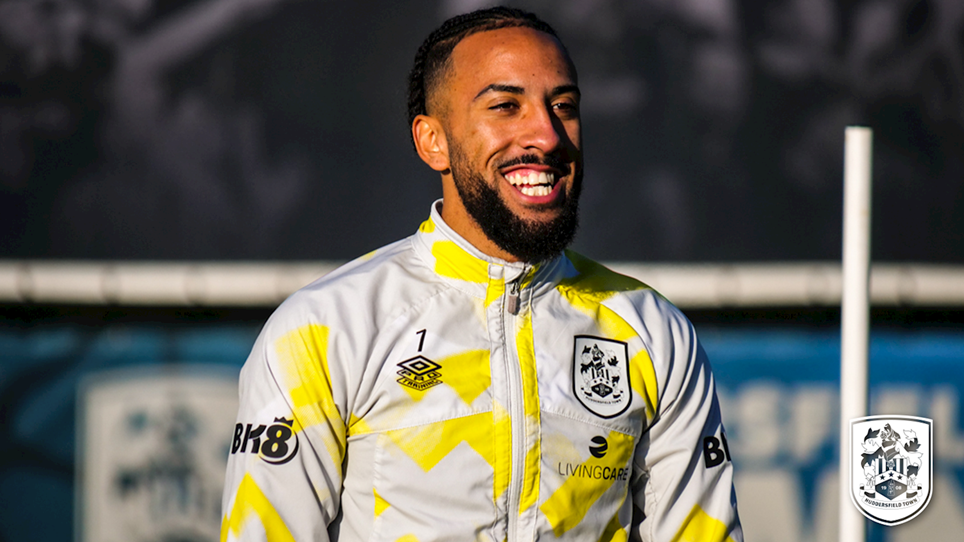 
A look at training at the Millers Oils High Performance Complex