Huddersfield Town Head Coach Jan Siewert spoke of his excitement ahead of this weekend’s Premier League game against Liverpool FC.

His side faces Liverpool FC at Anfield on Friday night and he explained to the press how every member of his squad wants to show their ability against the title chasers.

“For me, I am really excited to go there. It’s an incredible stadium, an incredible possibility for us to play and we are all looking forward to it.

“I don’t think we will have the ball often because they have incredible quality, so we have to prepared and show what we can do when we have the ball.

“We have possibilities and there’s an excitement to go there and perform the best way we can.

“We go there to show our quality. We have to show that we want to compete with them.”

There’s only three games left of the 2018/19 Premier League season and Siewert admitted how useful they could be for his side.

“We have to learn from it, enjoy it, be excited, look at the games we have left, Liverpool, Man Utd and Southampton at the end of the season; three big games left.

“We have to go in with excitement and with an idea of how we want to continue our idea of football.”

When speaking to the press, Town’s Head Coach detailed the latest team news.

“Ben Hamer still has a problem with his knock, so it’s still a problem. He won’t be involved.

“Danny Williams is training with the team, but his contract is running out. Aaron Mooy is a doubt after picking up a knock in training.

“Adama (Diakhaby) has been back in training now for two full weeks. There might be a possibility that he’s back in the squad this weekend.

“Karlan Grant had a good week I would say. After a week of illness, it’s not easy but it’s good to have him back in the team.

“He has a lot of confidence, but I think it’s important that the team helped him to build his confidence. As you saw Chris Löwe, who was playing as a left-winger in the last few games, had two assists for him.

“Karlan is willing to improve, like all the other players.”

Subscribe to #HTTV+ below by CLICKING HERE to watch Siewert’s full press conference. 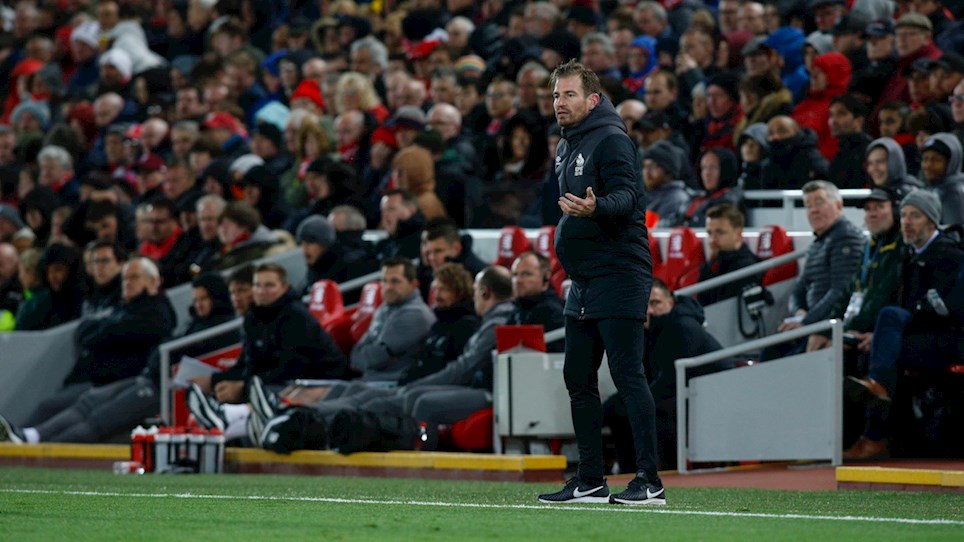 SIEWERT: I KNOW WE'LL GET RESULTS 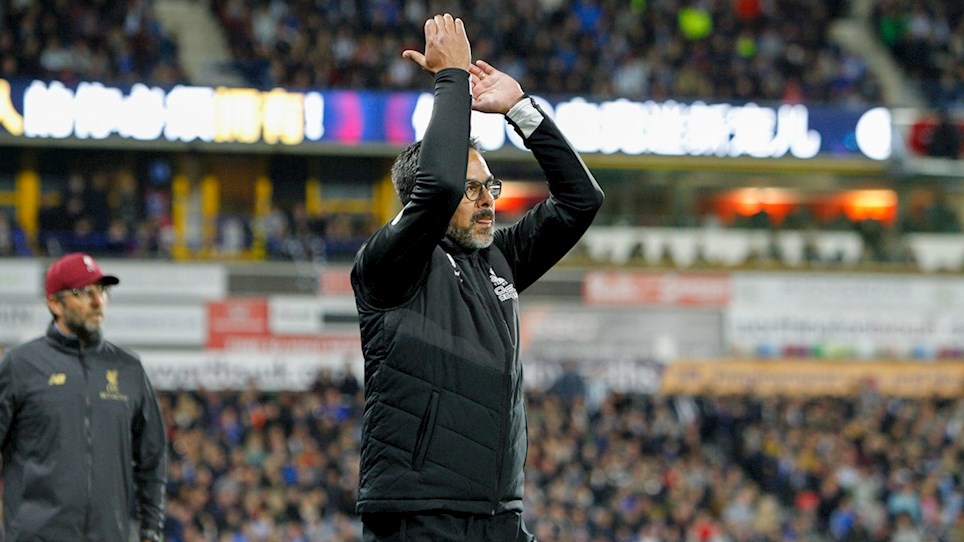 WAGNER: THE ATMOSPHERE WAS INCREDIBLE 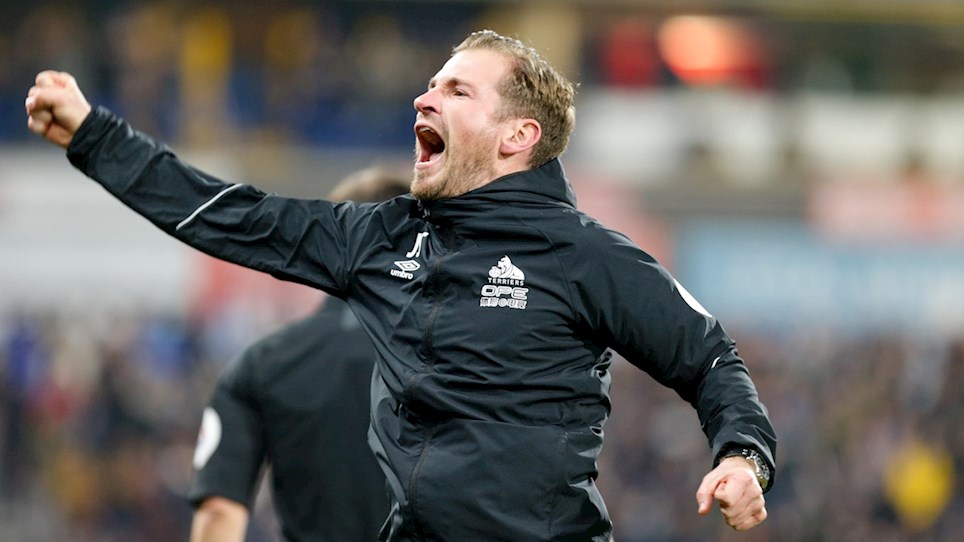 SIEWERT: THE PLAYERS WERE BRILLIANT 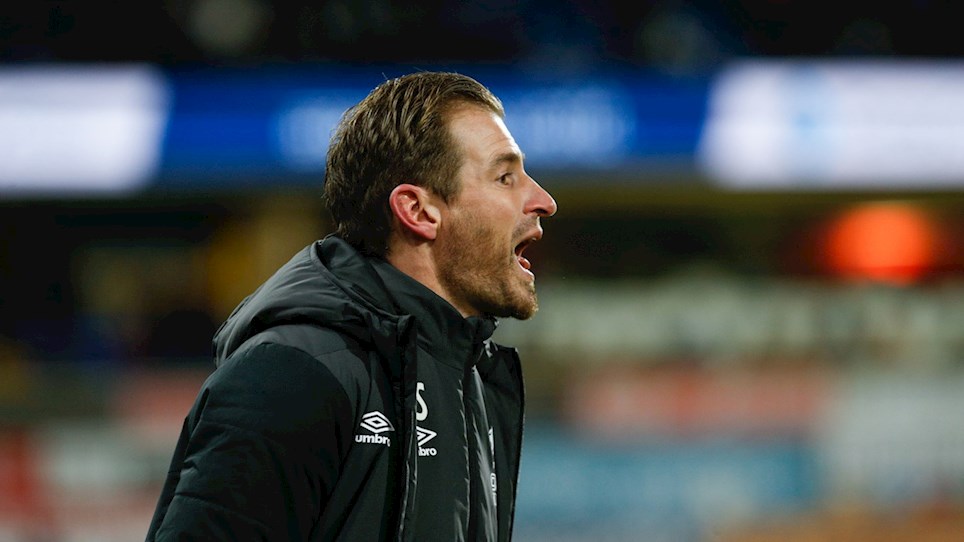