The Terriers were beaten 2-0 by Crystal Palace last week and that, combined with other results, confirmed the Club’s relegation.

However, with six games left, Jan Siewert explained how he will keep the players motivated and how that provides his side with excitement heading into those games.

“It was a big disappointment which is totally normal after relegation. Everyone knows we have games to go, so with that there’s excitement about what will come.

“In each game there are aims that could be achieved. Each player, who is the squad or on the pitch, it’s about themselves, us and enjoying playing in the Premier League.

“The challenge is for themselves, come into each game with the disappointment but still knowing that there’s something to achieve.”

There are only a limited number of tickets available for this weekend’s Premier League game against Leicester City.

Town’s Head Coach, however, wasn’t surprised because of the incredible backing his side has had over the course of the season.

“I’m not surprised because I know what these fans are about.

“I felt it after the place game, after each game and especially after the Wolves game – I really enjoyed celebrating with them.

“My only wish is to give them more of this.”

Ahead of this weekend’s game, Jan Siewert detailed the latest team news with the press.

“TK (Terence Kongolo) had a small problem, there was a hit on his knee, so he couldn’t finish training properly. We will see how he develops throughout the day.

“Phil Billing went off with a back problem, hopefully it isn’t that serious.

“Matty Daly has a kind of illness, so he couldn’t train properly. There were some small things but not that serious thankfully.

“Lolo (Laurent Depoitre) is back in training now, but not in full training. He hasn’t had it for two weeks. It took time because his foot had problems.

“Isaac (Mbenza) is in training. He could finish his second week now, so he could be an option.

“DD (Demeaco Duhaney) is just back in training. We have to take care of his hamstring because the injury was more serious than we thought. He’s in training now, performing and I’m excited to see him playing.

“Adama (Diakhaby) isn’t yet in team training, he is working on his endurance. Maybe he needs two weeks.”

You can watch clips from Jan Siewert’s press conference below on #HTTV! 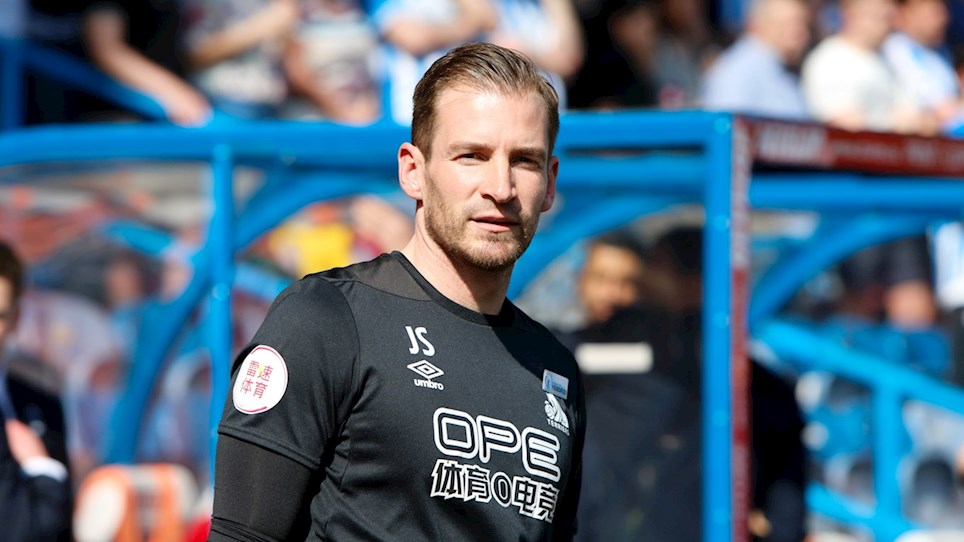 SIEWERT: WE MUST SHOW OUR FIGHTING SPIRIT 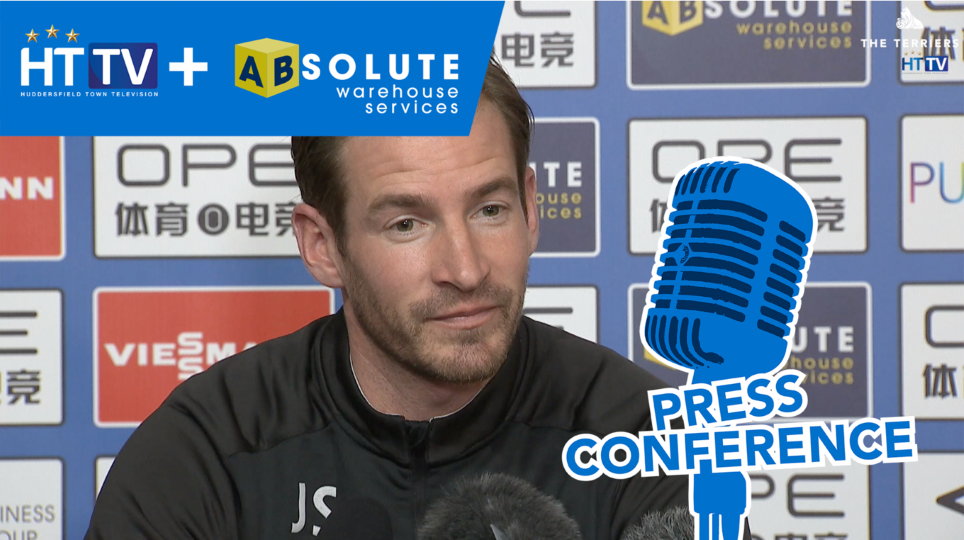 SIEWERT: WE MUST LEARN FROM THE NEXT FOUR GAMES 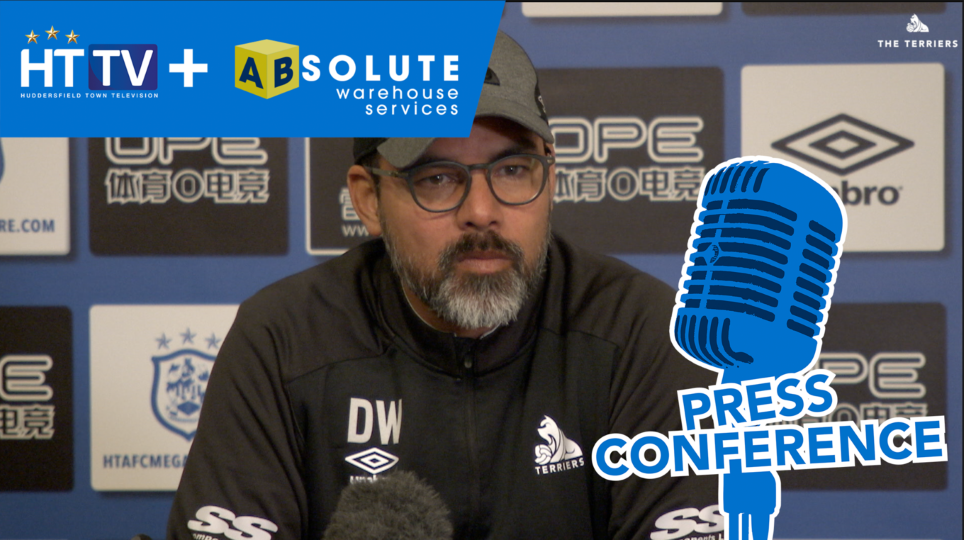 WAGNER: WE WILL FIGHT FOR A RESULT 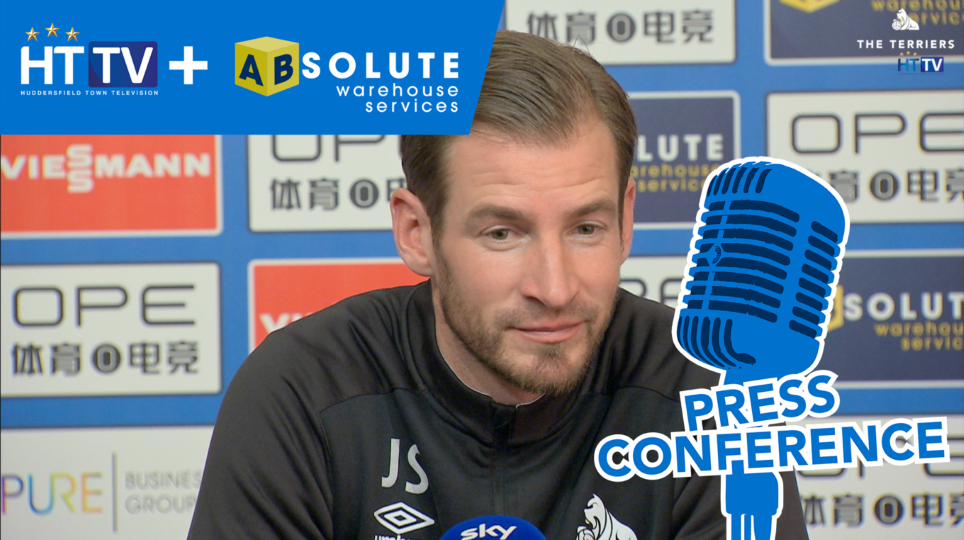 SIEWERT: WE TRY TO BUILD SOME MOMENTUM


Jan Siewert speaks to the press ahead of Tottenham Hotspur