First set of new scholars introduced to the Club

Huddersfield Town welcomed nine new Academy scholars to the Club on Monday evening in preparation for the start of the 2019/20 season.

The youngsters will officially begin their scholarships at the beginning of next season but were welcomed to PPG Canalside for their first official induction by Academy Manager Leigh Bromby and his staff.

These players will feature in a bespoke games programme consisting of EFL Youth Alliance fixtures against Under-18 sides, supplemented by matches and tournaments arranged by the Club.

Eight scholars attended the evening, with the ninth – Robson Shipley – on duty for Wales’ Under-16 side in an U17 Development Tournament in Bulgaria.

“The Academy was delighted to welcome the new scholars and their families to the training ground on Monday evening and give them an insight on what to expect when they arrive here in the summer.

“There’s obviously a focus on football, but we also want the players to understand how important the educational element of their scholarship is. They’re coming here to learn. Behaviours off-the-field are just as important as the football on it.

“Every scholar should be proud of what they’ve achieved to reach this stage but as I told them last night, the hard work starts now!”

“A lot of work has gone into the recruitment of this group of players, led by our Academy Head of Recruitment Emyr Humphreys. There will be more players added to this group ahead of the season, so the hard work continues.

“Every player has qualities that fit the Club’s style of play and we’re excited to work with them from 1 July.”

Find out a little more about the players below! 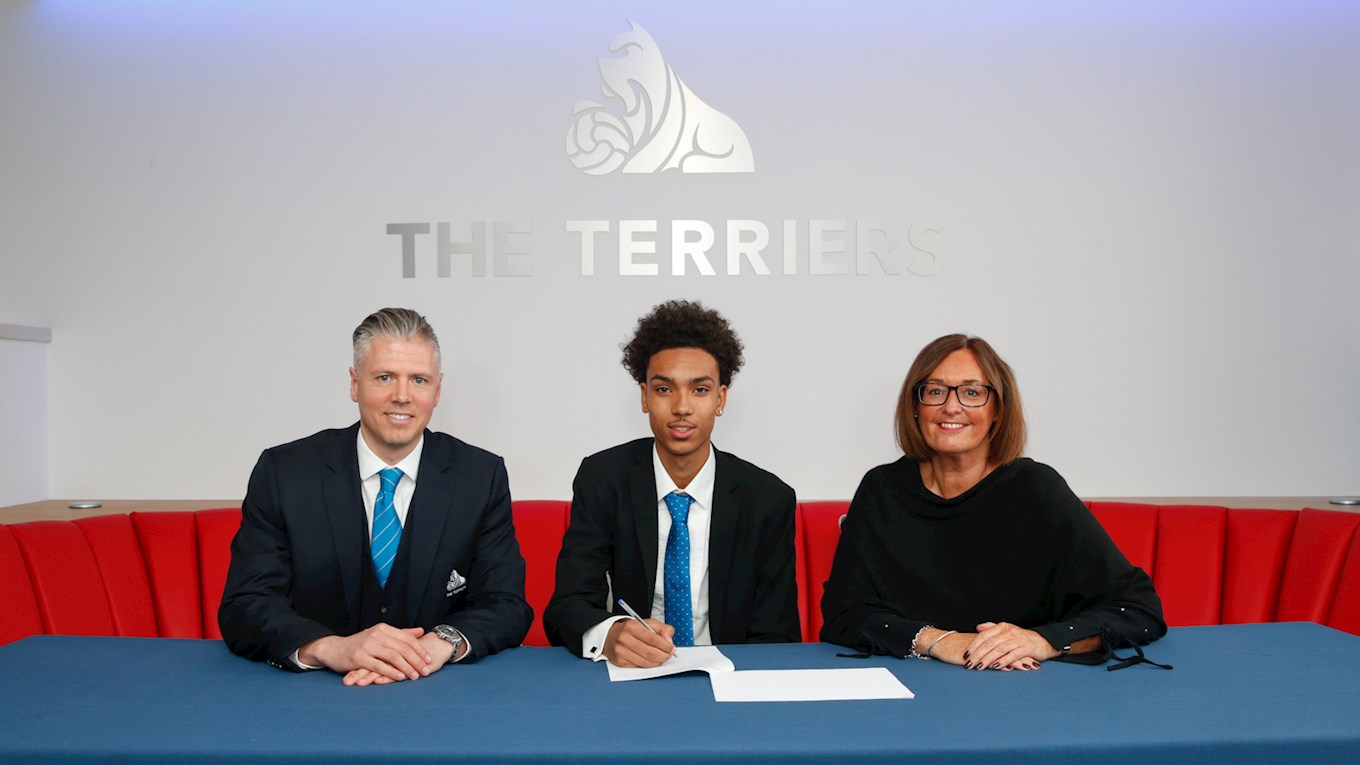 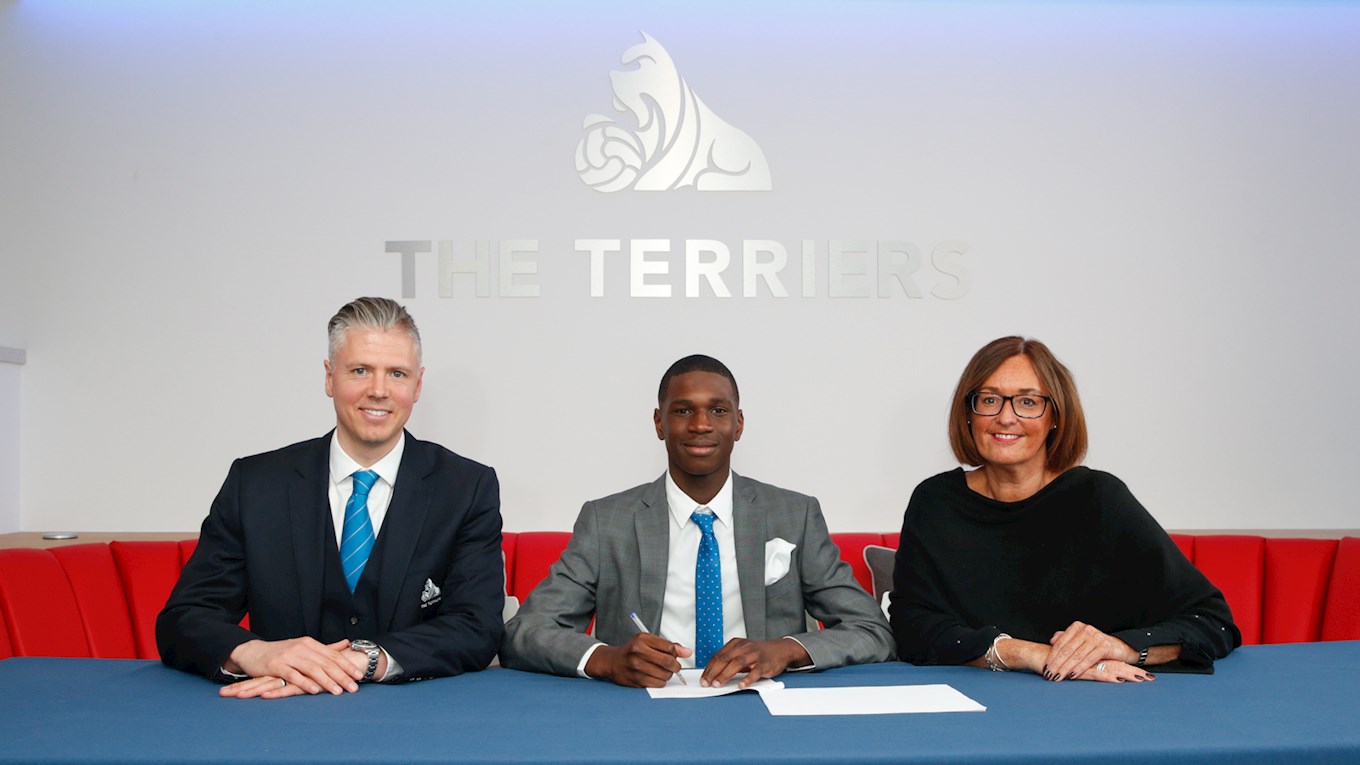 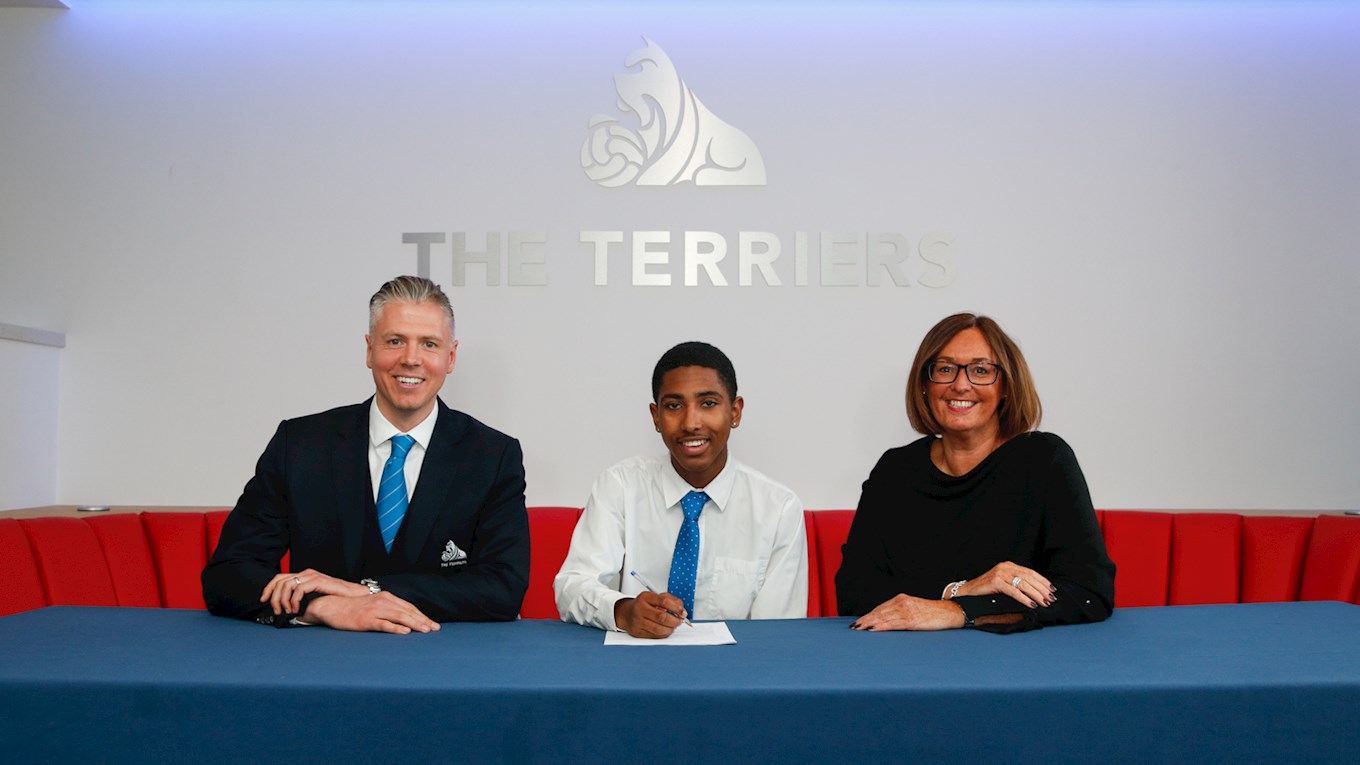 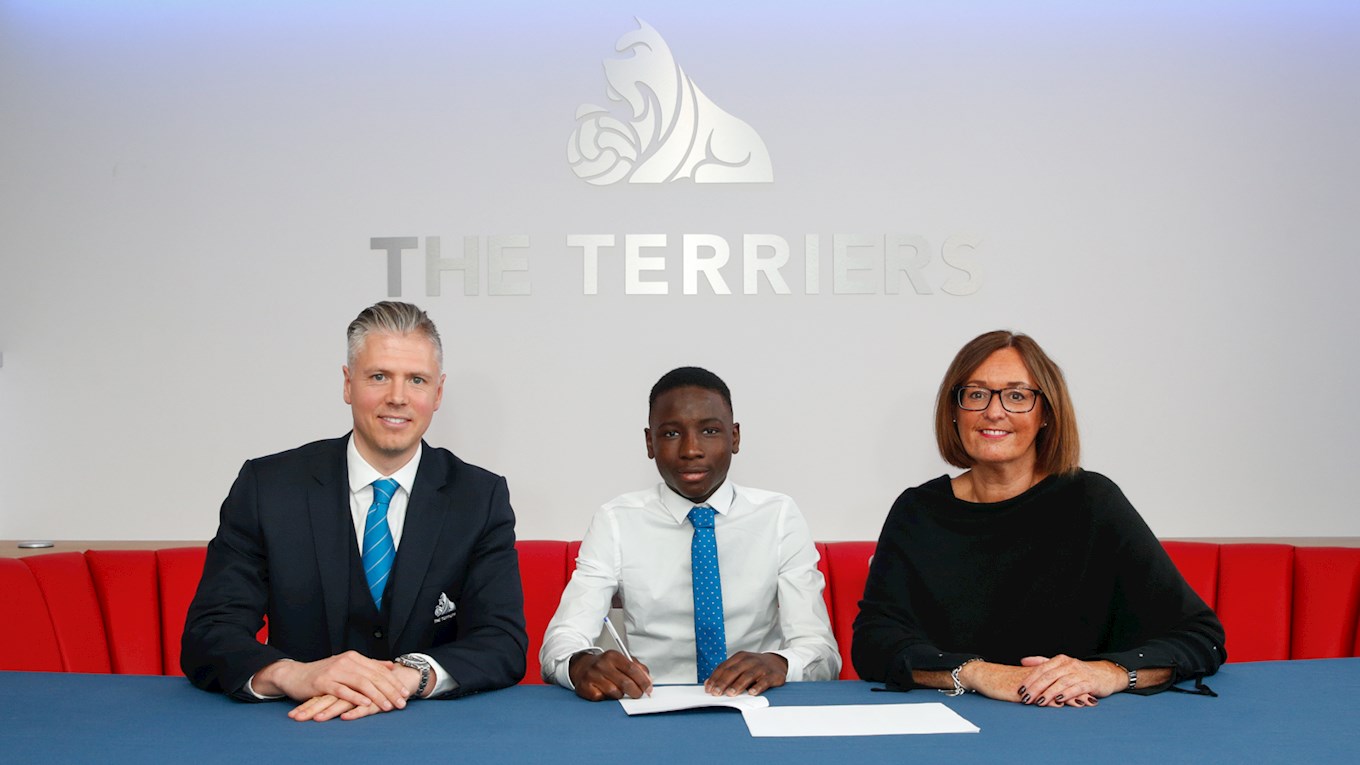 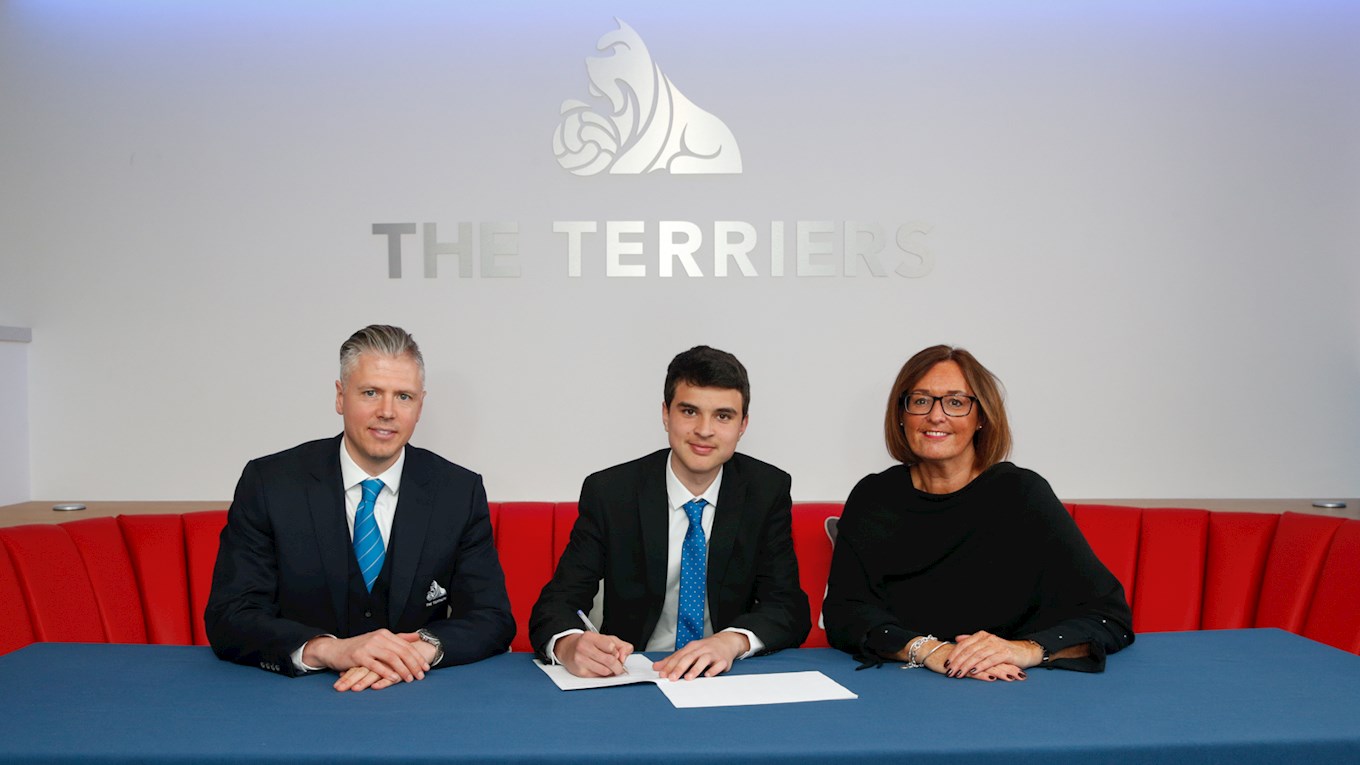 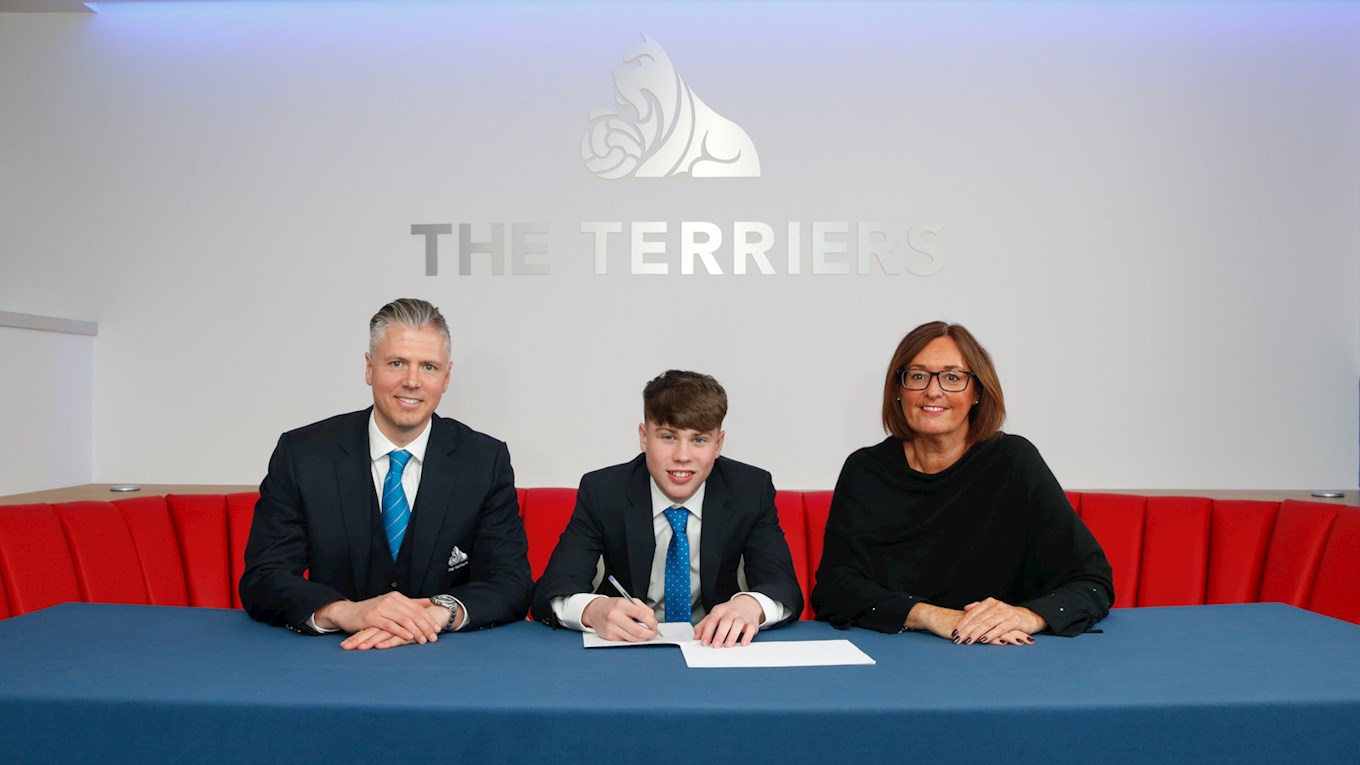