Huddersfield Town’s penultimate home game of the 2018/19 Premier League season sees Watford as the visitors to the John Smith Stadium on Saturday 20 April 2019. Jan Siewert’s side will take on Javi Gracia’s Hornets in a 3pm kick-off.

Town’s Head Coach will be hoping his side can finish its Premier League campaign in the strongest possible way, starting with a positive result in Saturday’s game with Watford.

The visitors recently booked their place in this season’s Emirates FA Cup Final with a comeback win against Wolverhampton Wanderers at Wembley, earlier this month.

The Hornets returned to Premier League action on Monday evening with a 1-0 defeat against Arsenal at Vicarage Road, after playing most of the game with 10 men following Troy Deeney’s red card.

Javi Gracia’s team currently occupy the final place in the top-half of the Premier League table.

Watford has lost just once at home in the league since Boxing Day, which has aided the Club’s push for European football next season, however the Hornets only have two league wins on the road since the turn of the year.

The reverse fixture earlier in the campaign saw the Hertfordshire Club run out 3-0 winners, after goals from Roberto Pereyra, Gerard Deulofeu and Isaac Success.

Town completed a Premier League double over the Hornets last season, winning 1-0 in the dying moments at home, and 4-1 at Vicarage Road in two of Huddersfield Town’s best performances last season.

The midfielder has been key throughout Watford’s 2018/19 campaign as the Club remain in contention for the seventh spot in the table. The Frenchman has netted in recent games against Fulham and Manchester United from his defensive midfield role, racking up five goals and six assists in total in the Premier League this season. 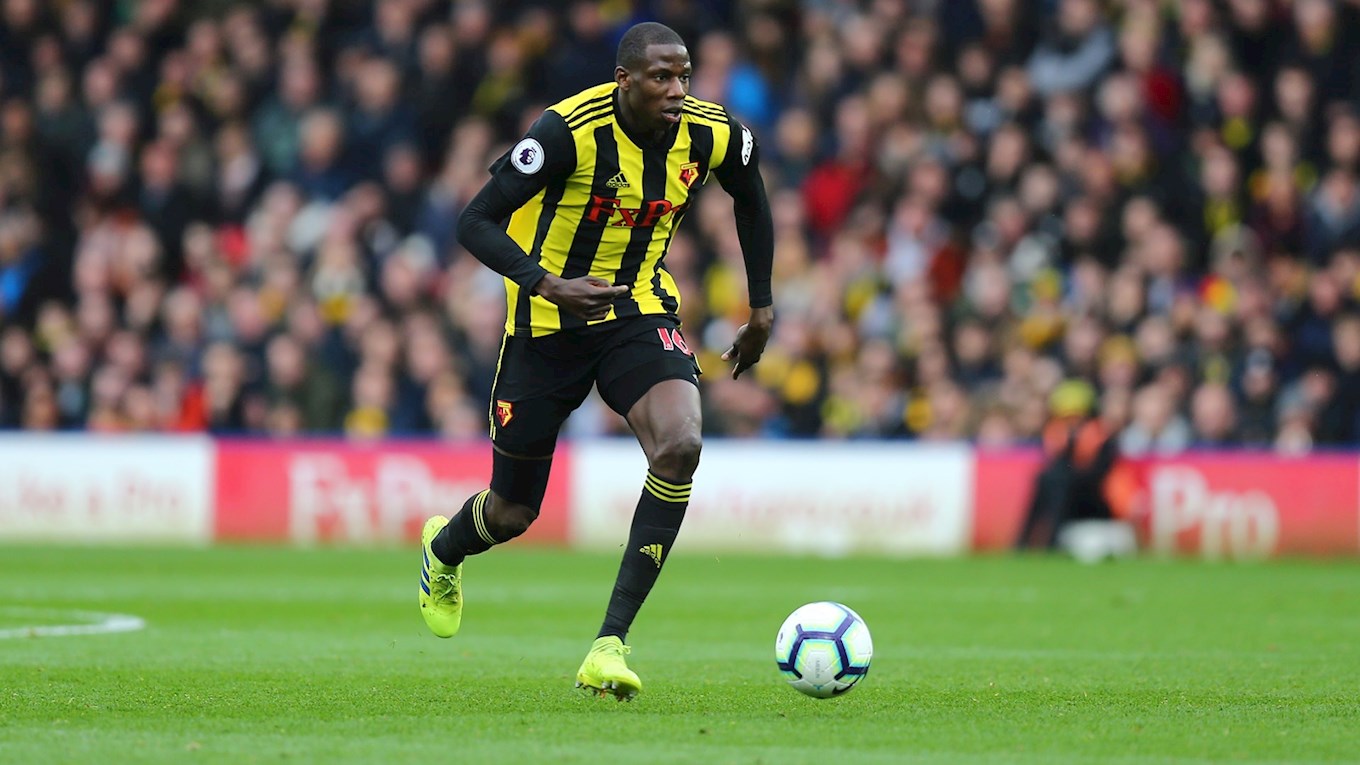 Hughes has regularly featured on the right side of Watford’s four-man midfield this campaign, with his most prolific Premier League game of 2018/19 so far coming in the recent win against Fulham. The former Derby County man provided the assist for the opener before scoring an eye-catching volley to restore the Hornets lead in the second half. 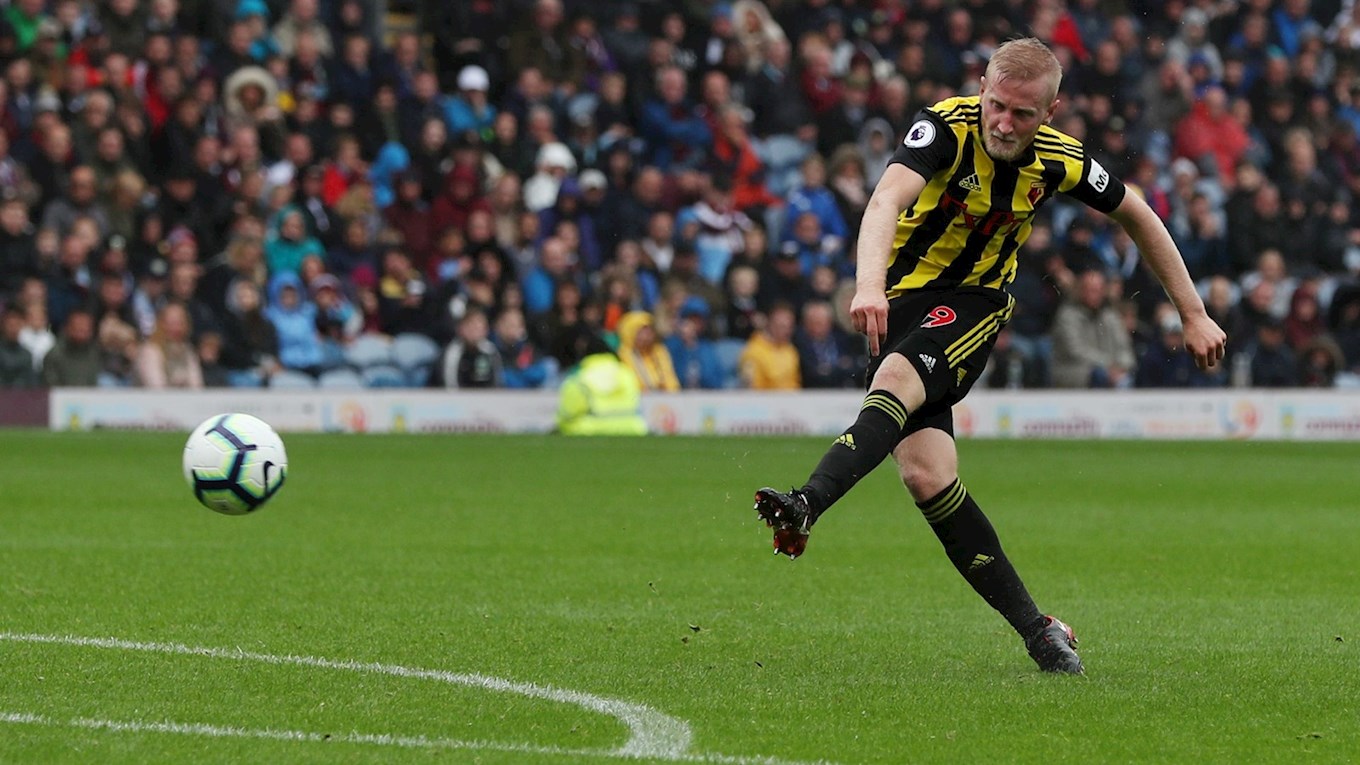 Gray joined Watford in 2017 and the striker has since grabbed 12 goals in 61 appearances for the Hornets. The 27-year-old has found the net on five occasions in the Premier League this season, with his most recent goal coming in the 2-1 victory over Leicester City at the start of March. 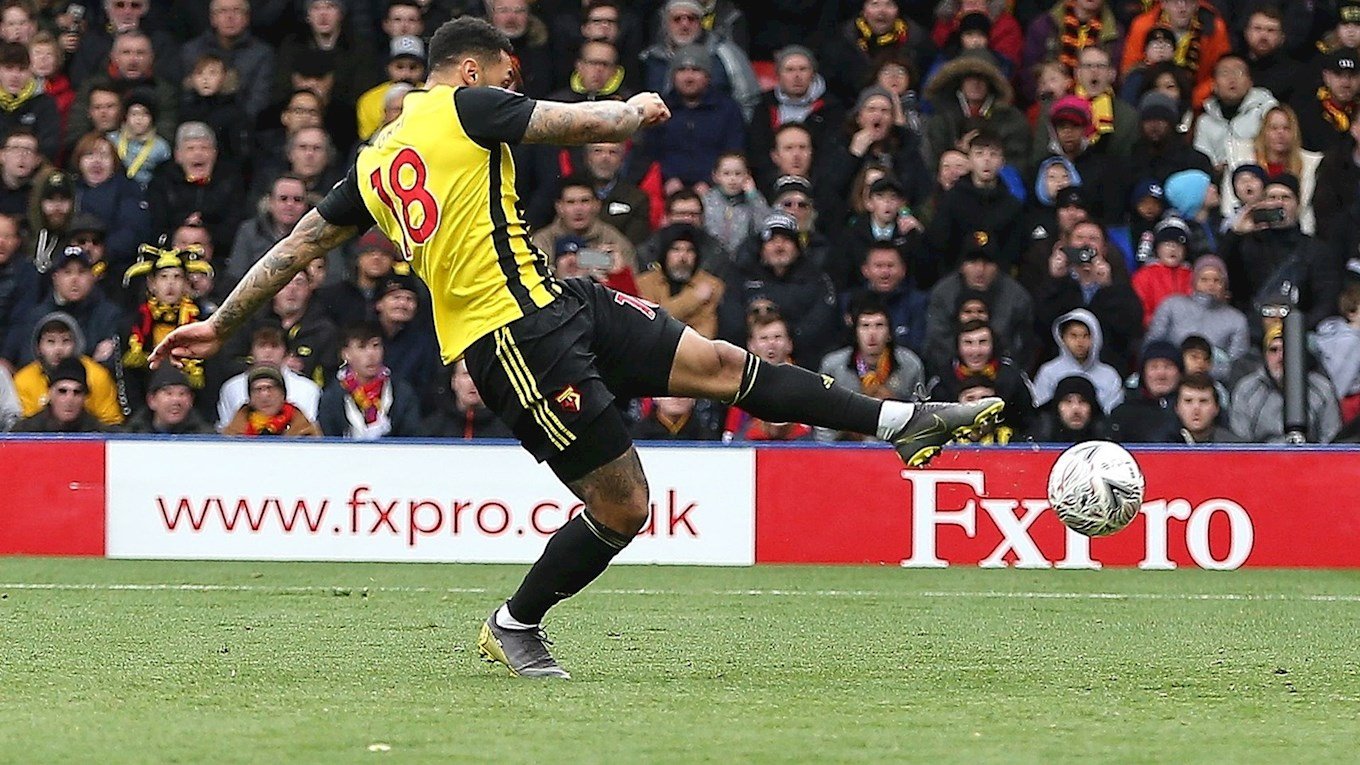 Watford Head Coach Javi Gracia will be without captain and top scorer Troy Deeney, after his red card in Monday night’s game with Arsenal. He is likely to still be without José Holebas, Domingos Quina and Tom Cleverley who will miss that game through injury.

Town will be wearing the famous blue and white stripes for Saturday’s game against Watford with the Town Foundation also appearing on the players’ shirts! CLICK HERE to buy your home kit now!

The game against Watford is the Club's annual Town Foundation game. CLICK HERE to find out more!

Network Rail is carrying out major improvement work across the West Coast main line over the Easter bank holiday (19-22 April).

This work affects all West Coast journeys: services will be reduced, and London’s Euston station will be closed on these days.

Passengers are being advised to plan ahead and avoid rail travel on the West Coast main line on these dates as services will be busier, take longer and some buses will replace trains. 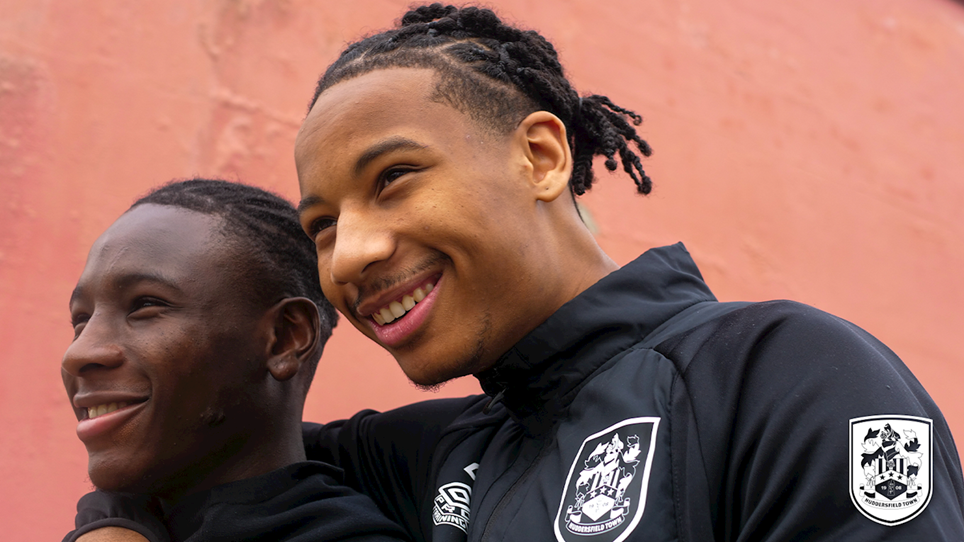