A trip to Liverpool will be a tough test for Huddersfield Town in Gameweek 36 of Fantasy Premier League.

The Terriers will look to Karlan Grant (£5.0m) to supply a cutting edge on Friday evening.

Named among the substitutes at home to Watford last weekend, Grant emerged from the bench to net the hosts’ goal in a 2-1 loss.

He now has four goals and two assists in 10 appearances since arriving in January.

Grant’s underlying statistics show why he is expected to return to the teamsheet against the Merseysiders.

Since his debut in Gameweek 25, he has recorded 16 shots on goal and seven efforts on target – both more than any team-mate. 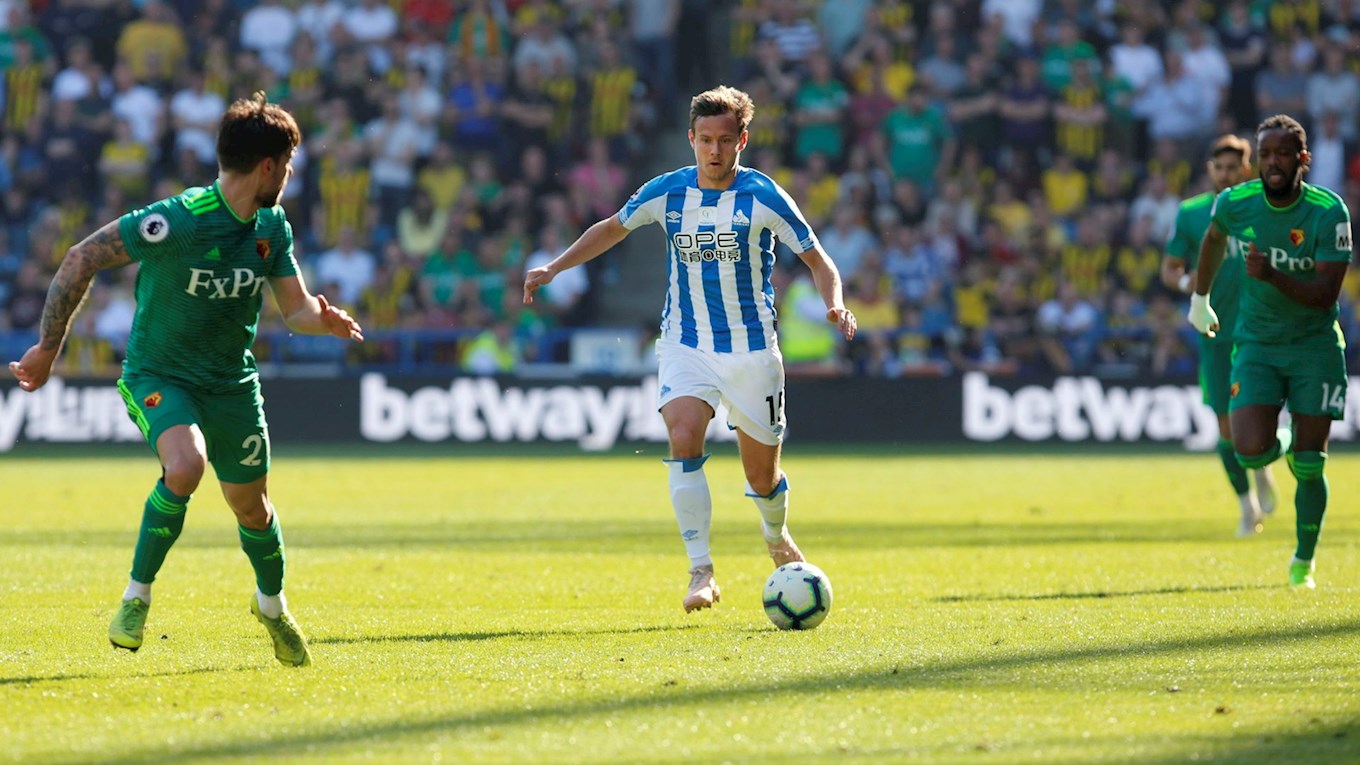 Chris Löwe (£4.4m) is also pushing for a spot in the Huddersfield Town XI.

The German dropped to the bench against Watford after a run of four straight starts.

Löwe also made his impact felt, providing an assist against Javi Gracia’s side. 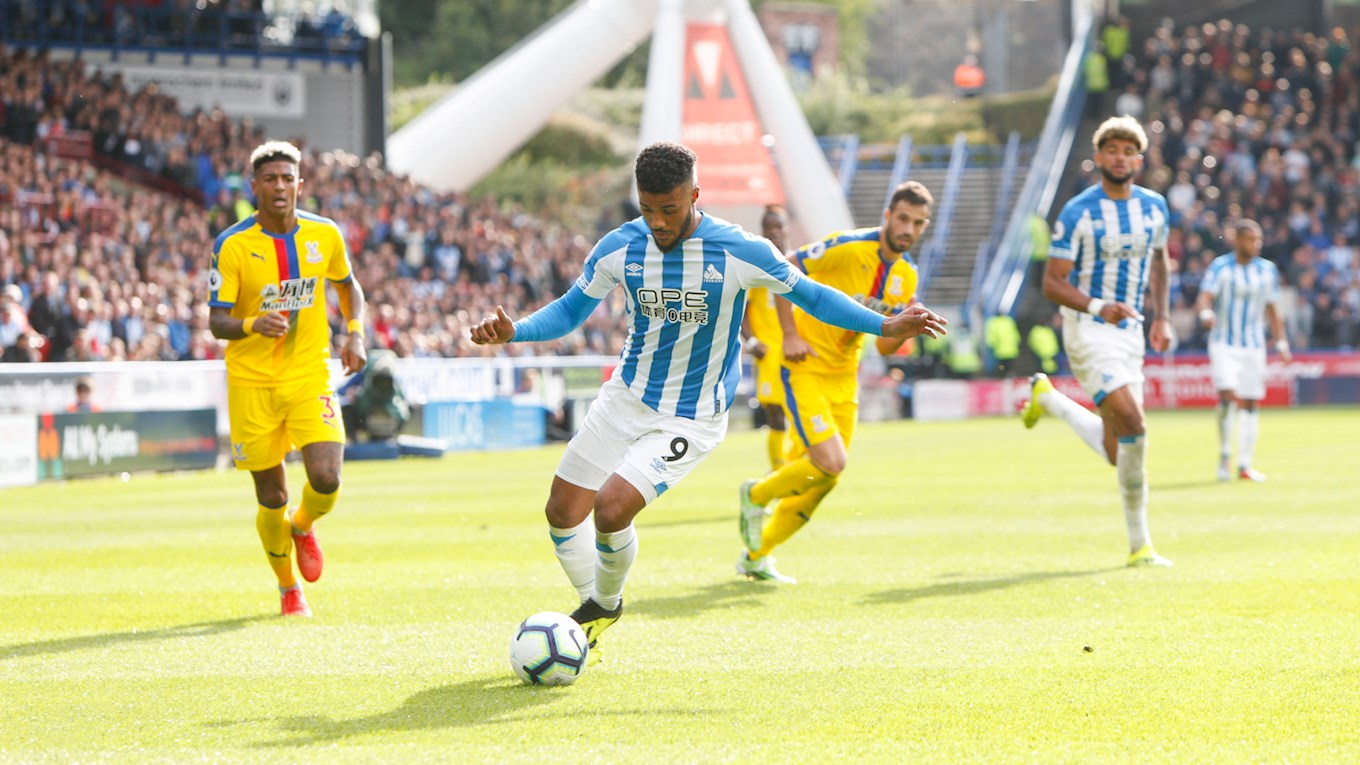 A return from injury has boosted the prospects of Elias Kachunga (£4.8m) over the run-in.

The DR Congo international is one of only three players to feature from start to finish in both of Huddersfield Town’s last two league matches.

Stationed on the right wing, Kachunga fired two shots inside the box in those fixtures – just one less than top scorer, Grant. 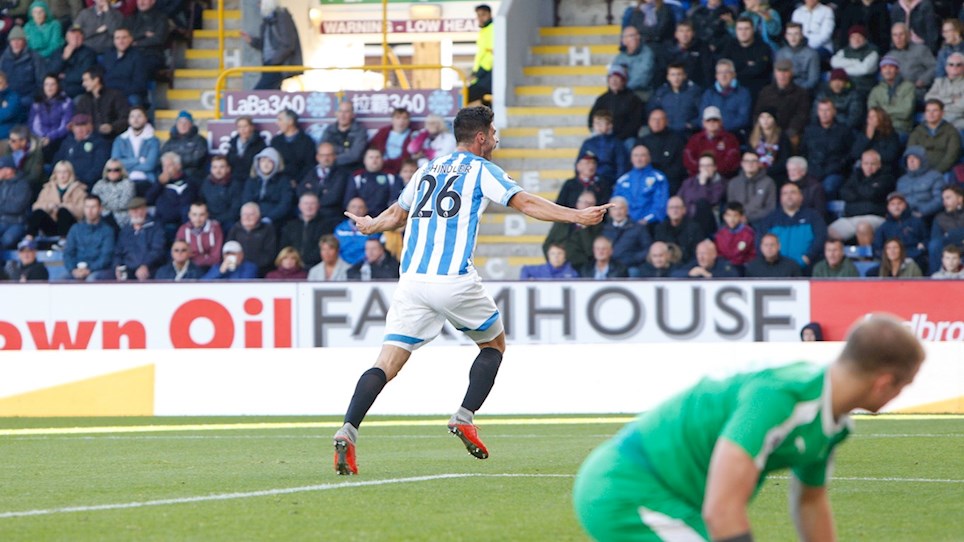 SCHINDLER INFLUENTIAL AT BOTH ENDS OF THE PITCH