As one of only 12 teams with a Premier League fixture this weekend, Huddersfield Town players will be back on the radar of Fantasy managers for Gameweek 33.

A home match against a Leicester City side that have struggled on their travels should further boost the Fantasy Premier League (FPL) appeal of Terriers assets.

The Foxes arrive without a clean sheet in their last five road trips, losing three and drawing one of those fixtures.

That record could play into the hands of in-form striker Karlan Grant (£5.0m).

He was the joint-top scorer in the last reduced schedule, Gameweek 31, scoring two goals and ending up with an impressive 13 points.

Indeed, Grant has caught the eye since being handed his first start in Gameweek 28.

His 10 shots on goal and seven attempts in the penalty area from that point onwards both lead the way among team-mates.

The fact that he is still only owned by 0.1 per cent of managers also makes him a great differential option. 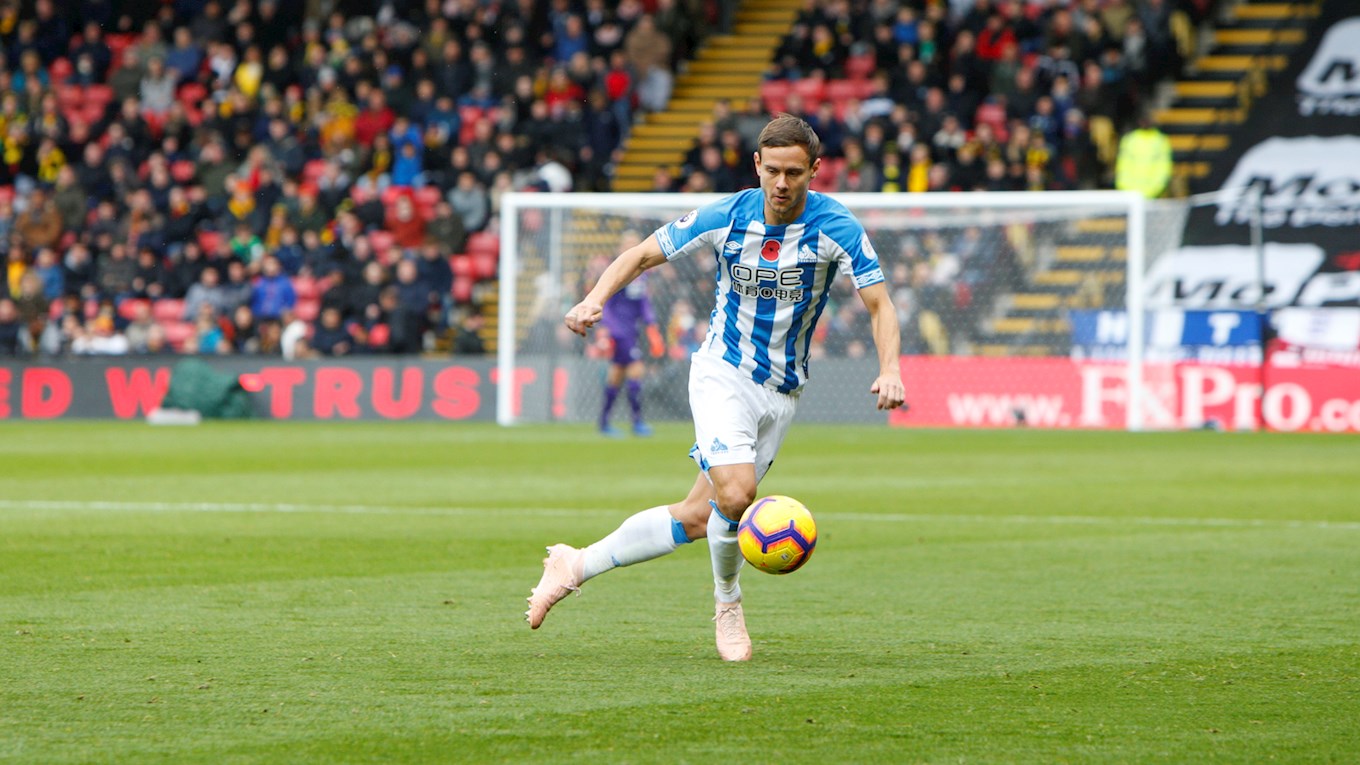 Chris Löwe (£4.4m) is another to have impressed since returning to the teamsheet.

The defender is being used as a winger, boosting his chances of producing returns at both ends of the pitch.

He provided an assist in the 4-3 loss at West Ham United, and the four shots he's attempted over the last two Gameweeks is second only to the five of Marcos Alonso’s (£6.4m) among FPL defenders.

Those managers looking for a bargain buy could do worse than check out Juninho Bacuna (£4.2m).

He's joint-top for shots on target (three) and first for successful tackles (13) for Town over the last four matches, which demonstrates his all-round contribution.

The Netherlands U21 international also scored in the Gameweek 31 fixture at the London Stadium.