Fantasy Premier League tips ahead of Town vs Watford

It's another Double Gameweek in Fantasy Premier League (FPL), with eight teams having two fixtures over the next few days.

Among them are Watford, who will visit the John Smith's Stadium for a Saturday afternoon kick-off.

A Tuesday night fixture with Southampton follows for the Hornets, which could mean a certain amount of rotation for Javi Gracia's squad.

And there are other reasons why Huddersfield Town assets can deliver Fantasy returns this weekend.

Watford has lost three of its last four league matches and is without a clean sheet in seven Gameweeks.

Only six teams have managed fewer than Watford’s three clean sheets in 17 road trips and the Hornets have won just one of their last six away matches.

Florent Hadergjonaj (£4.3m) could take full advantage at both ends of the pitch.

Back in the starting line-up at Tottenham Hotspur last weekend, he has been a big creator from right-back when he features.

Over his last six matches, his eight successful crosses and eight key passes are more than any team-mate. 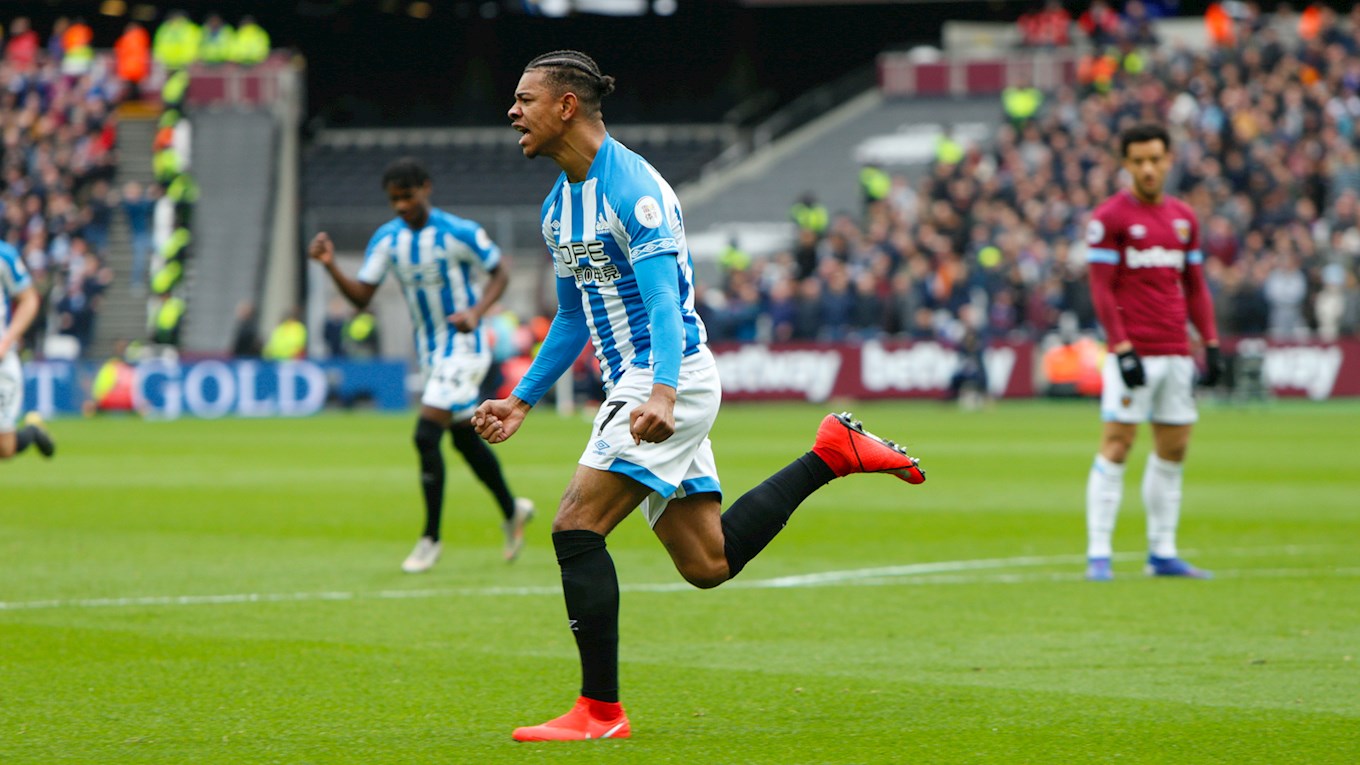 Over the last four Gameweeks, he's joint-top for key passes (six) and second only to Karlan Grant (£5.0m) for shots on target (three to four). 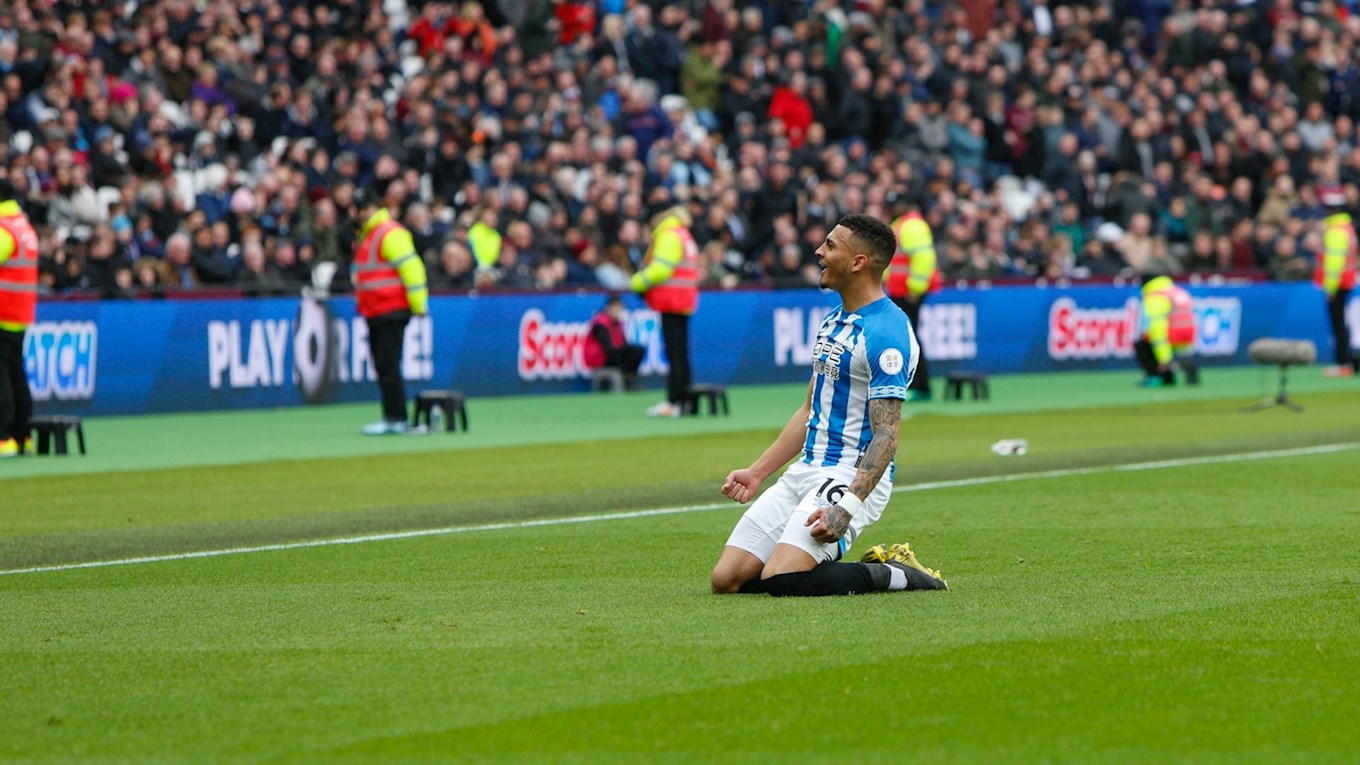 Grant himself was a key performer that day, scoring twice, and he has now started up front in six of the last seven Gameweeks.

Only two of those matches have been at home and he produced attacking returns in both of them.

Indeed, he has scored or assisted 87% of the Terriers' goals since being given a run in the side.