- Flashback to Town’s 1-0 win over Watford in the 2017/18 season
- Watch the winner from Tom Ince!
- Highlights of the match available below on #HTTV

Do you remember Huddersfield Town’s 1-0 home victory against Watford in the Premier League last season?

Town came into the game four points above the drop zone with the teams around them having games in hand.

The all important goal came in the 91st minute when substitute Tom Ince poked the ball home from Zanka’s low cross to send the John Smith’s Stadium wild!

The win completed the league double over the Hornets, following Town’s 4-1 win at Vicarage Road earlier in the season.

You can re-live the dramatic winner, the celebrations after the goal and the incredible scenes following the final whistle.

You can watch highlights of the game below on #HTTV!

WATCH THE PREVIEW SHOW AHEAD OF WATFORD!


Match day feature looks ahead to this afternoon’s match 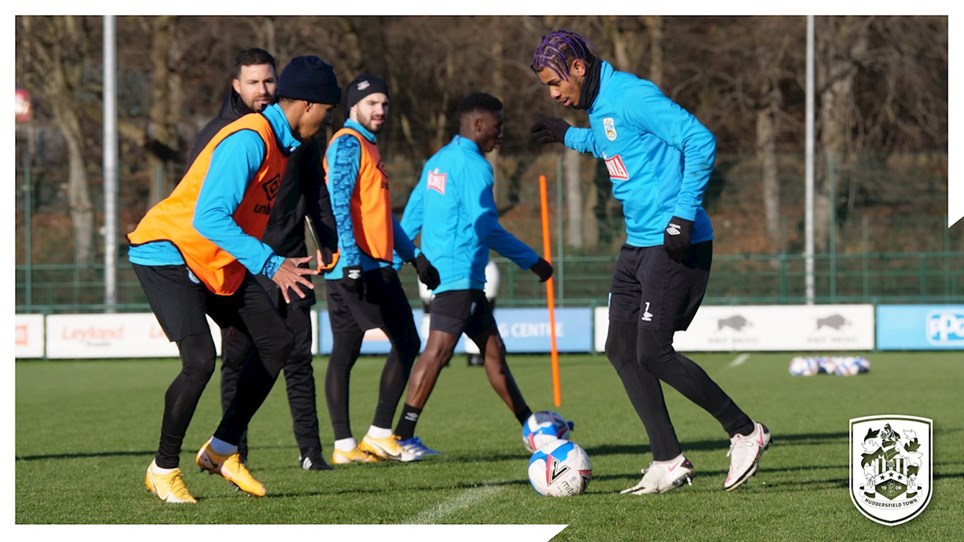 INSIDE TRAINING: PREP FOR WATFORD!


Carlos Corberán working with the senior players and B Team

PLAYERS RETURN TO THE CANALSIDE PITCHES!