Huddersfield Town Head Coach David Wagner has urged his side to “deliver a top, top performance” this weekend against Tottenham Hotspur.

When previewing the match with the press, David Wagner’s main focus was on his side’s performance on Saturday as the Terriers welcome Spurs to the John Smith’s Stadium.

Wagner went into detail about the three things his side need to beat Mauricio Pochettino team.

“You have to, for sure, deliver a top, top performance,” said Wagner.

“You have to be brave as well and have an atmosphere in the Stadium, where our supporters can help us, to do the hard yards, the dirty yards, to do something extraordinary.

“If these three things come together, with a little bit of luck that you need, then it can happen.

“We’ve seen it last season in our Stadium and we will try everything tomorrow because it’s another day this can happen.

“Everyone is aware about the task we face; it’s a big challenge but these are the challenges we love to have and why we are so keen to stay in the Premier League.”

Town’s Head Coach revealed the latest team news to the press, explaining that Danny Williams will miss the game.

“Danny was absolutely fine for the last four to five weeks and then after a normal Thursday session, he came into the treatment room and he had swelling in his knee.

“We made investigations and it’s nothing serious but there must’ve been something.

“Now it looks better, and it looks like he will come back to the group, short before, or during the international break.

“Ramadan (Sobhi) look better, but is the same, it looks like he comes back during the international break.

“This is still the knock he got a few weeks ago in training. We hoped and thought he’d recover quicker, but it’s taken a little longer; it was a bone bruise on his knee.

“He was unlucky that it’s taken longer. We hope he’s ready to help us after the international break.”

Town’s Head Coach went on to discuss cutting out individual mistakes, taking chances in front of goal and the confidence in the dressing room.

You can watch highlights below on #HTTV. 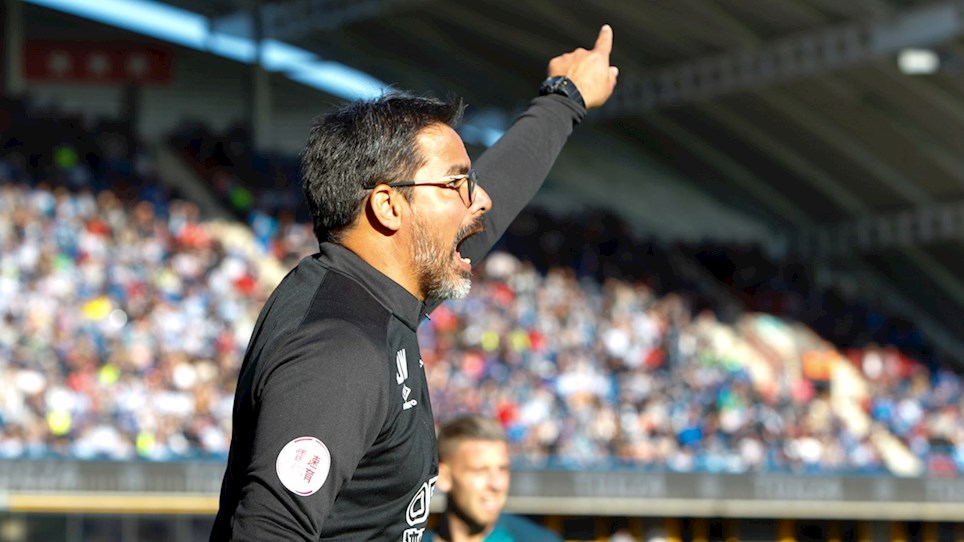 WAGNER: THE RESULTS WILL COME