A key aim from the restructuring of the Town Academy was to provide the Under-17s with a physical stimulus; something that is already benefiting attacking midfielder Josh Austerfield.

The 16-year-old has been a key figure for the Under-17s so far ahead of Saturday’s game against Bradford City.

Leigh Bromby’s youngsters have been working hard to understand the Terriers Identity, whilst facing Under-18 sides each week, playing against teams that are older than them to provide them with more of a physical challenge.

The Young Terrier admitted to htafc.com that he knows he needs to improve the physical side of his game and that playing in the Under-18 Youth Alliance League is helping him with that.

“I’m not the most physical player, I never have been, so playing against Under-18s makes me deal with that side of the game a lot more,” admitted Josh.

“I’ve had to adapt to that physicality and find new ways to play against it. When I get older and stronger, I’m sure I’ll find that part of the game easier but for now I’m working hard to get better.” 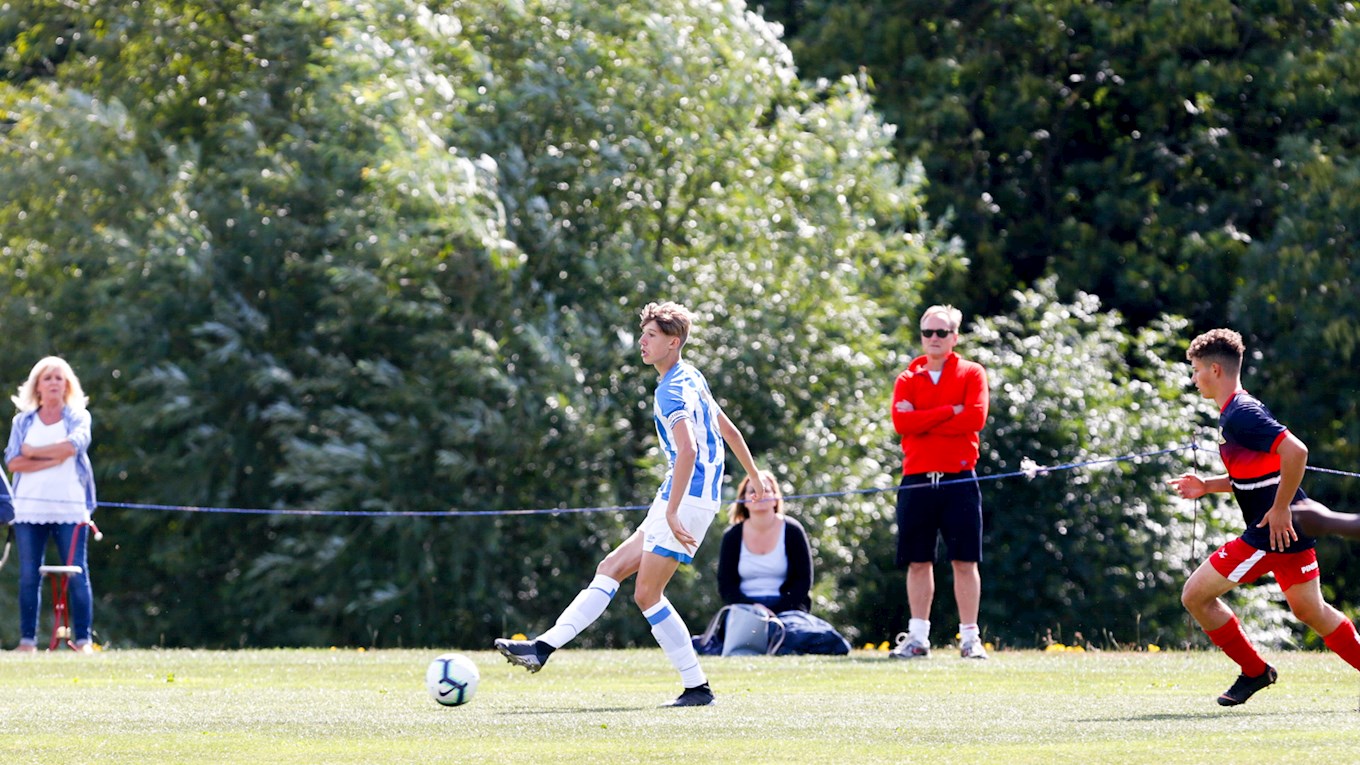 Despite being at the Club for a number of years, Josh only recently put his stamp on a role in the Terriers Identity.

The midfielder explained how the coaching staff have helped him progress and how he’s focused on making his new roles his own.

“I’ve played in quite a few positions, so we’ve been trying to find the right one for me. I think we have now, and I am getting better.

“We do a lot of work in the classrooms, which makes it simple for us to understand the structure of our system and how to play in each position.

“The roles of a number 10 and a number 8 are fairly similar, so it’s understanding what you have to do, following it and then putting your own little spin on it.”

Whilst working in the classroom on these, work is also being done on the Terriers Identity, so the youngsters fully understand Town’s system.

“We do a lot of work on the Terriers Identity, the way the coaches show it to us makes it easy to understand,” said the youngster.

“We’ve all enjoyed learning different sections about the identity and then tried to implement that in games.

“We now have to make it work every week, which we haven’t yet, but that’s because we are getting used to it and developing as a team. 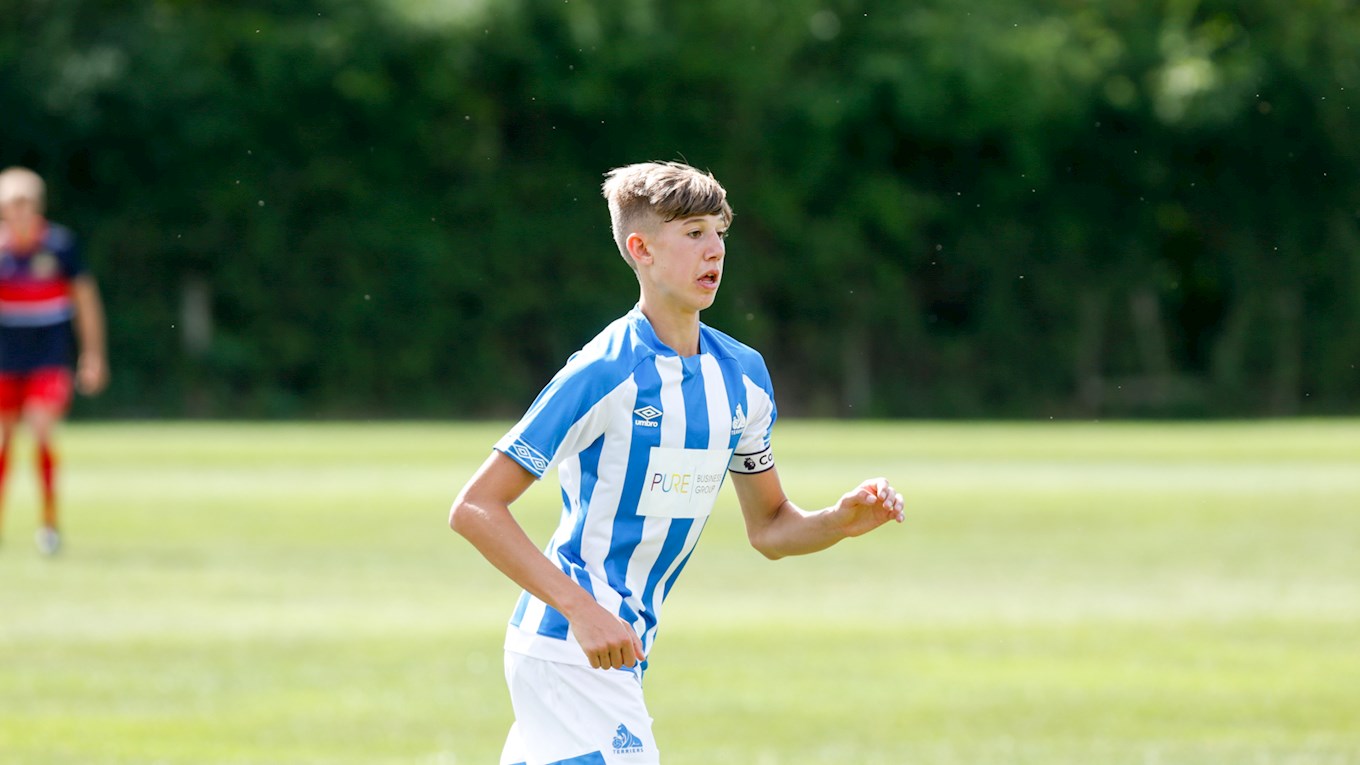 The youngsters work in cycles of six-weeks focusing on different parts on the Terriers Identity. Whilst working on that in the Youth Alliance League, they also compete in the Clarets Cup, which allows them to put everything they’ve learnt into practice.

The youngsters got off to a superb start in the competition beating Burnley 3-1, a result that delighted the midfielder.

“It makes you feel good when the system is working because you believe in it more.

“It makes you want to learn more about it, listen and then put it into practice.

“You can see how it’s making you a better player.

“The coaches give us constant information and tell us what we can do to help us progress.

“We reflect on games and they ask us what we’ve done wrong or well, so we can recognise what’s good and bad; it makes us think about what we are doing and helps us learn the system more effectively.” 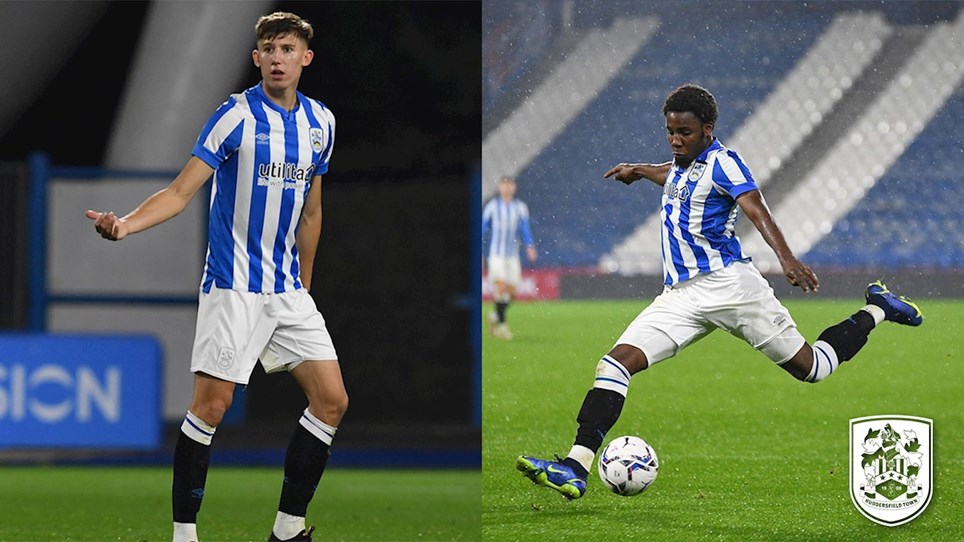