An Elite Development Team featuring four members of David Wagner’s First Team squad came from behind to record a victory against Brentford B in London on Wednesday afternoon.

After an early free-kick from Reece Cole gave the hosts the lead, Collin Quaner and Abdelhamid Sabiri netted to put Town ahead at the interval before Matty Daly capped his return from injury with a late goal to seal the result.

Brentford’s B team included Moses Odubajo, who was returning from injury.

Quaner, playing up front, had the first effort of the game inside five minutes, with a jinking run leading to a shot from the edge of the area that forced the Bees’ goalkeeper to concede the game’s first corner.

However, it was the home side that took the lead four minutes’ later when Cole found the top corner of Schofield’s goal with a fantastic 30-yard free-kick that gave the England Under-21 international no chance.

Quaner responded with his goal in the 13th minute, finding his way into the box and riding a tackle before slotting the ball neatly past the goalkeeper from a tight angle.

Collin, alongside Hamid Sabiri, were a constant menace to the home defenders all afternoon and the 21-year-old Moroccan almost netted an unbelievable goal in the 17th minute, taking aim from halfway as David Beckham famously did for Manchester United against Wimbledon. Unfortunately for Hamid, the goalie managed to claw the ball away.

Town’s youngsters were on top at this time, but Brentford kept Schofield honest at the other end. First a home striker slipped when one-on-one with the goalkeeper before a teammate shot over the bar as the half reached its midpoint.

It was Town who scored the next goal despite this, with Sabiri getting a deserved goal. Picked out expertly on the right by Schofield’s accurate long kick, Hamid showcased his power and strength to breeze past Danish defender Mads Bech Sørensen before smashing the ball home.

A wayward Brentford free-kick drew the half to a close and when the players re-emerged, Brentford enjoyed a few chances. Thankfully for Mark Hudson, Schofield stood firm! The Town Academy graduate smartly tipped an early effort over his bar before executing a good block by making himself as big as possible at close range.

Town responded, with Quaner flicking a long pass into the path of winger Olly Dyson, who forced home ‘keeper Gunnarsson into a decent stop from an acute angle.

Collin and Hamid soon combined twice to force two further stops from the goalkeeper as the game continued to ebb and flow from end-to-end.

Brentford hit another free-kick straight at Schofield from a promising position as the match entered the final 20 minutes and were made to pay as the third goal followed. A 73rd minute pass from Bacuna split the Brentford defence, allowing recent recruit Demeaco Duhaney to sprint clear down the right. The former Manchester City man made no mistake in squaring the ball back to Daly, who slotted home.

It was a sweet return for the young midfielder in his first game back since picking up an injury on First Team duty during pre-season, having entered the game on the hour mark.

Brentford forced Schofield into further action in the final 10 minutes as they searched for a way back into the game, but he impressively stood firm with a series of saves and blocks.

VOTE: YOU CAN NOW CHOOSE TOWN’S NOVEMBER GOAL OF THE MONTH


What was your Town Goal of the Month for November? 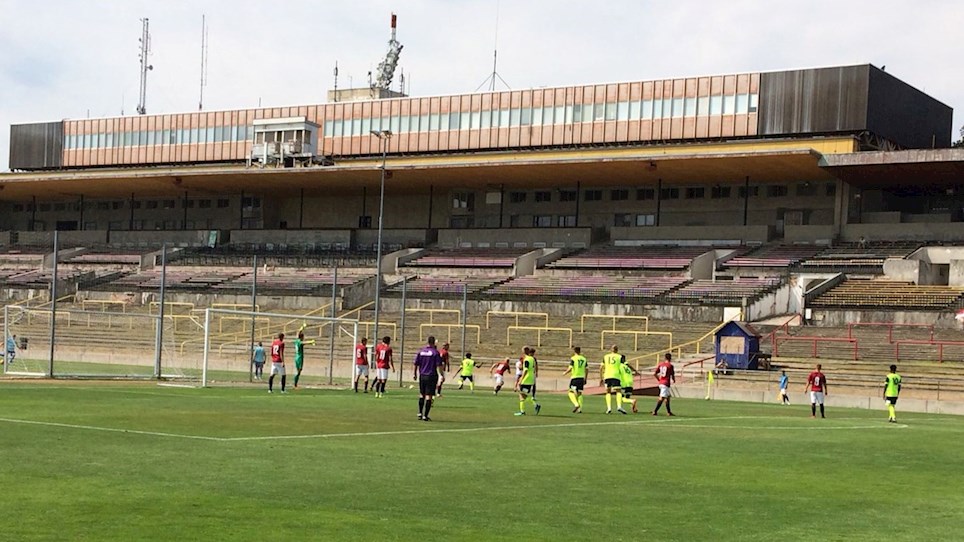 YOUNG TERRIERS CAN LEARN A LOT FROM DONCASTER GAME