Huddersfield Town welcomes Mauricio Pochettino’s Tottenham Hotspur side to the John Smith’s Stadium this Saturday 29 September 2018 for a 3pm kick-off.

Spurs currently sit fifth in the Premier League table, with four wins and two losses from their opening six games of the season.

The visitors come into the game on the back of a 2-1 win at Brighton & Hove Albion, thanks to goals from Harry Kane and Érik Lamela.

At the time of writing, The North London club were due to face fellow Premier League rivals Watford in the Carabao Cup on Wednesday evening.

Spurs are currently under the stewardship of Mauricio Pochettino who has guided the Club to a top four finish in last three consecutive seasons.

The corresponding fixture saw Spurs return to London with all three points thanks to a 4-0 win last September. 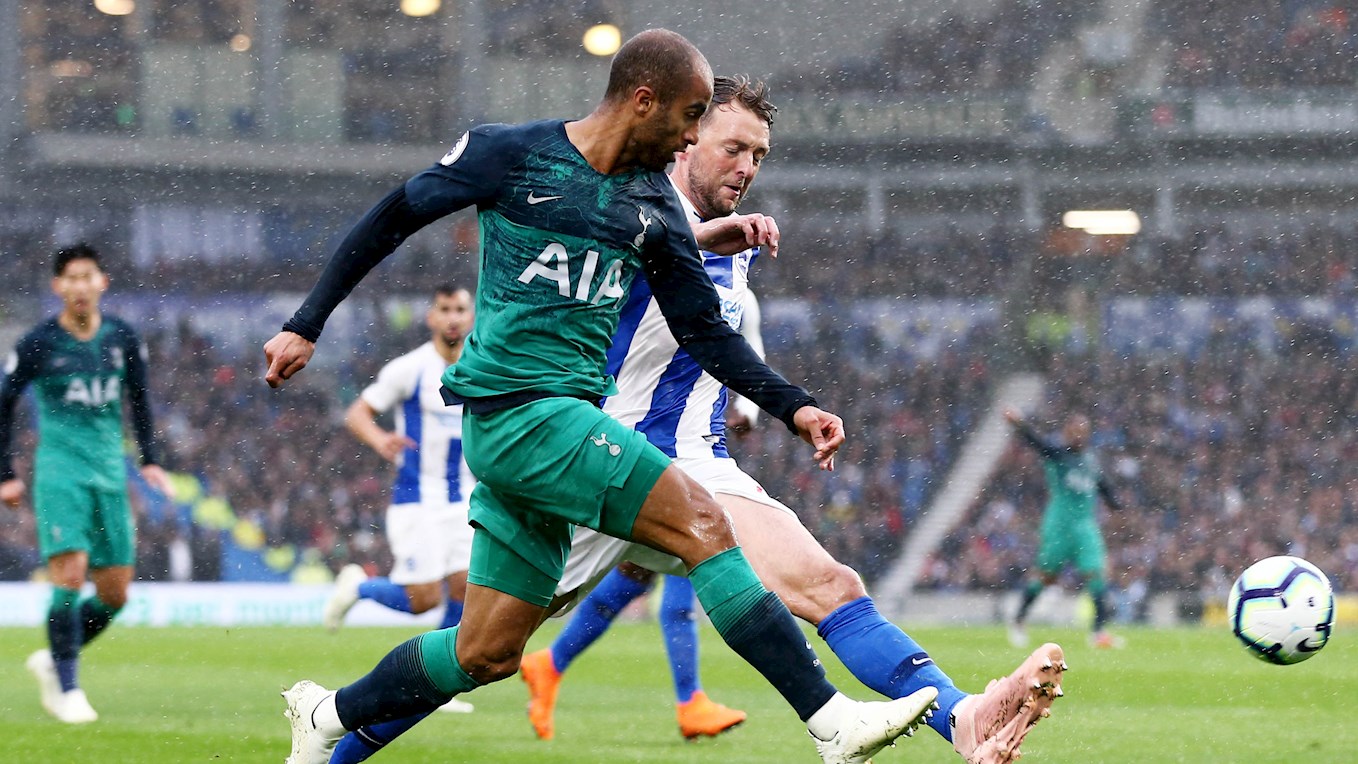 Lucas joined Tottenham Hotspur in January 2018 from PSG on a five-and-a-half year deal for a reported £25m. The 26-year-old has made 19 appearances to date scoring four goals, including a brace in August’s 3-0 win over Manchester United. 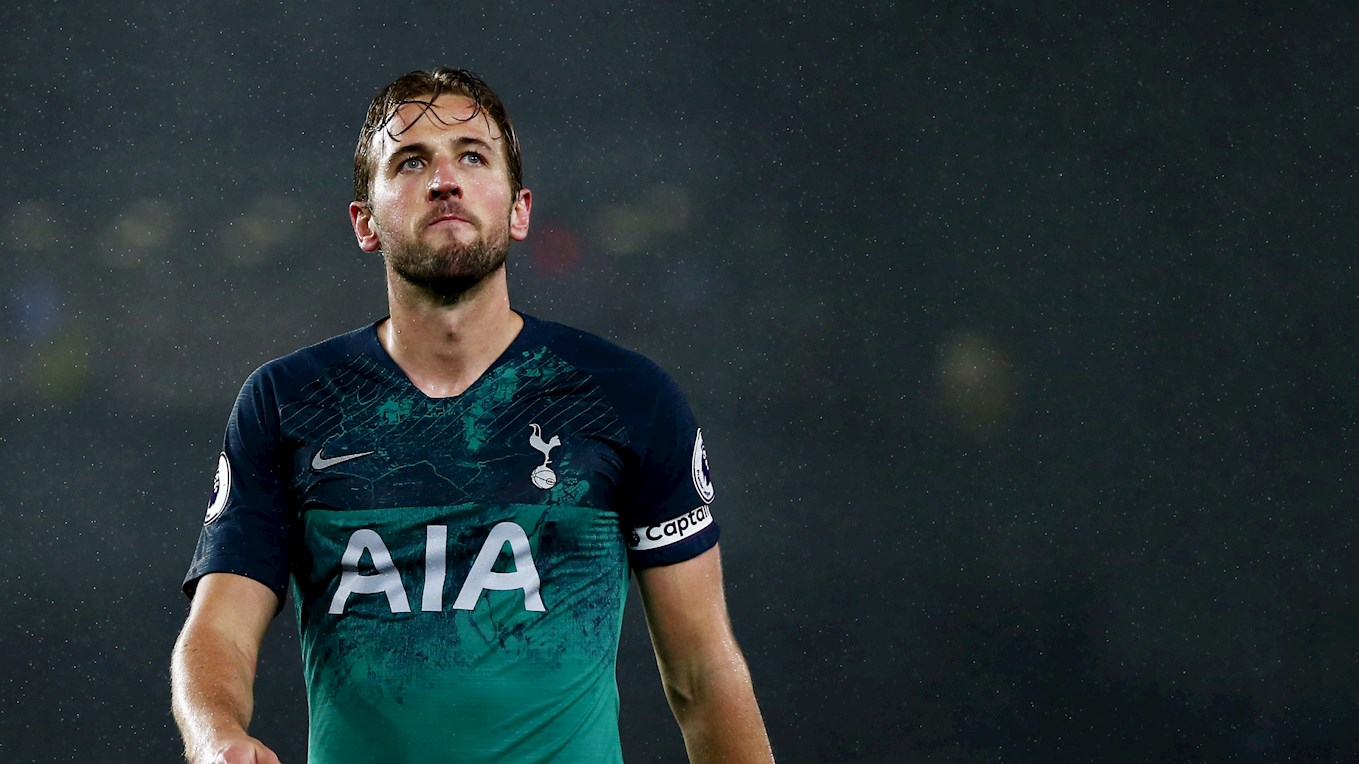 The England striker has flourished since the arrival of Mauricio Pochettino with the 25-year-old grabbing at least 28 goals in all four seasons the Argentine has been in charge of the Club. The 2017/18 season produced his best goalscoring figures with Kane finding the net on 41 occasions across all competitions. 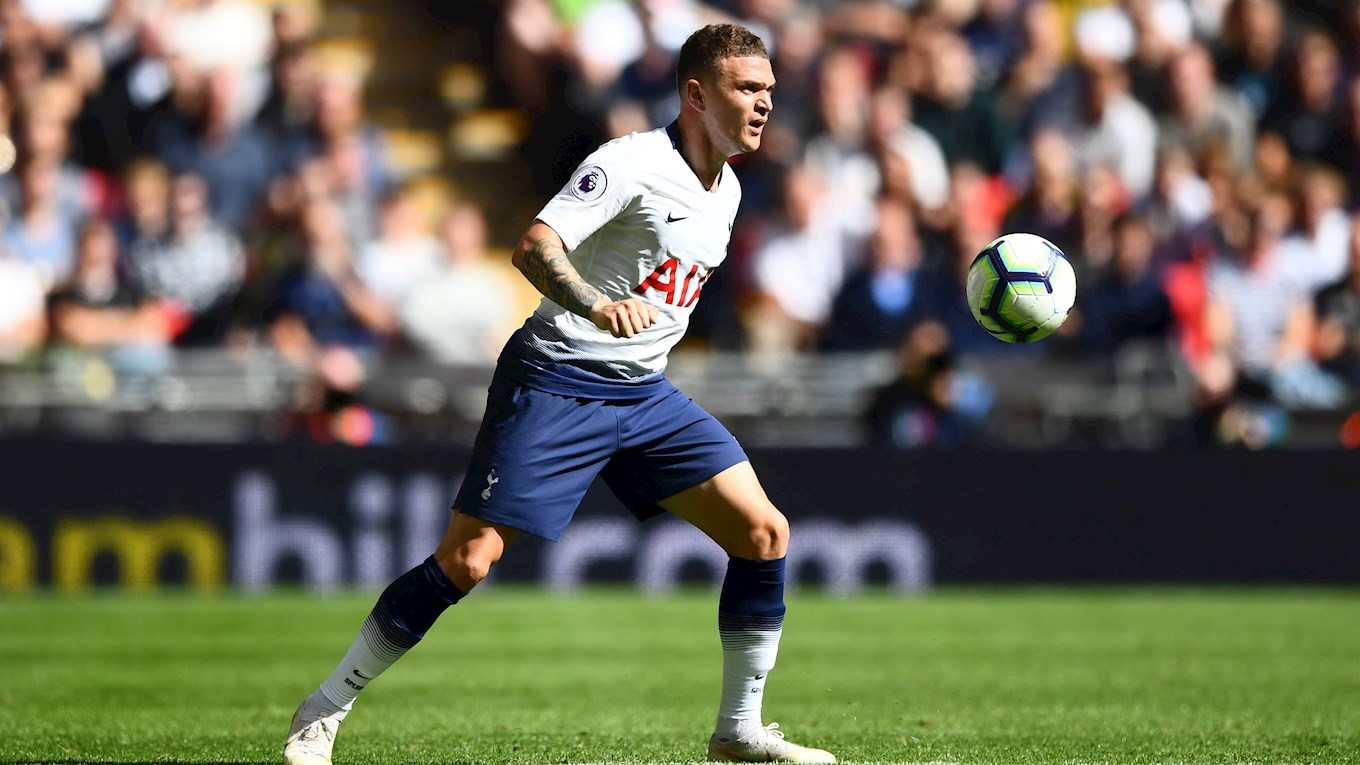 Kieran Trippier joined Tottenham Hotspur in 2015 after spending the previous four seasons with Burnley where he made just short of 150 appearances for the club. Trippier earned himself a first call-up to the England national side in 2017 and played a pivotal role as the Three Lions reached the Semi-Finals at the 2018 FIFA World Cup in Russia.

TEAM NEWS - TOTTENHAM HOTSPUR
Tottenham Hotspur are likely to be without Captain Hugo Lloris who has been out of action since August’s defeat of Manchester United with a thigh injury.

TICKETS
A limited number of tickets remain for the match at the John Smith’s Stadium; CLICK HERE for full information.

Town will be wearing its famous blue and white stripes for Saturday’s Premier League at the John Smith’s Stadium.