Steve Mounié should be a target for FPL Managers

Steve Mounié (£6.0m) will be hoping for a repeat of his debut Fantasy Premier League appearance as Huddersfield Town entertain Crystal Palace in Gameweek 5.

The frontman marked his first Premier League outing with two goals in a 3-0 win over the Eagles in Gameweek 1 last season.

Although Mounié has yet to score this term, his underlying statistics have improved in recent matches. Only three FPL forwards have bettered the Benin international’s four shots on target over the last two Gameweeks. 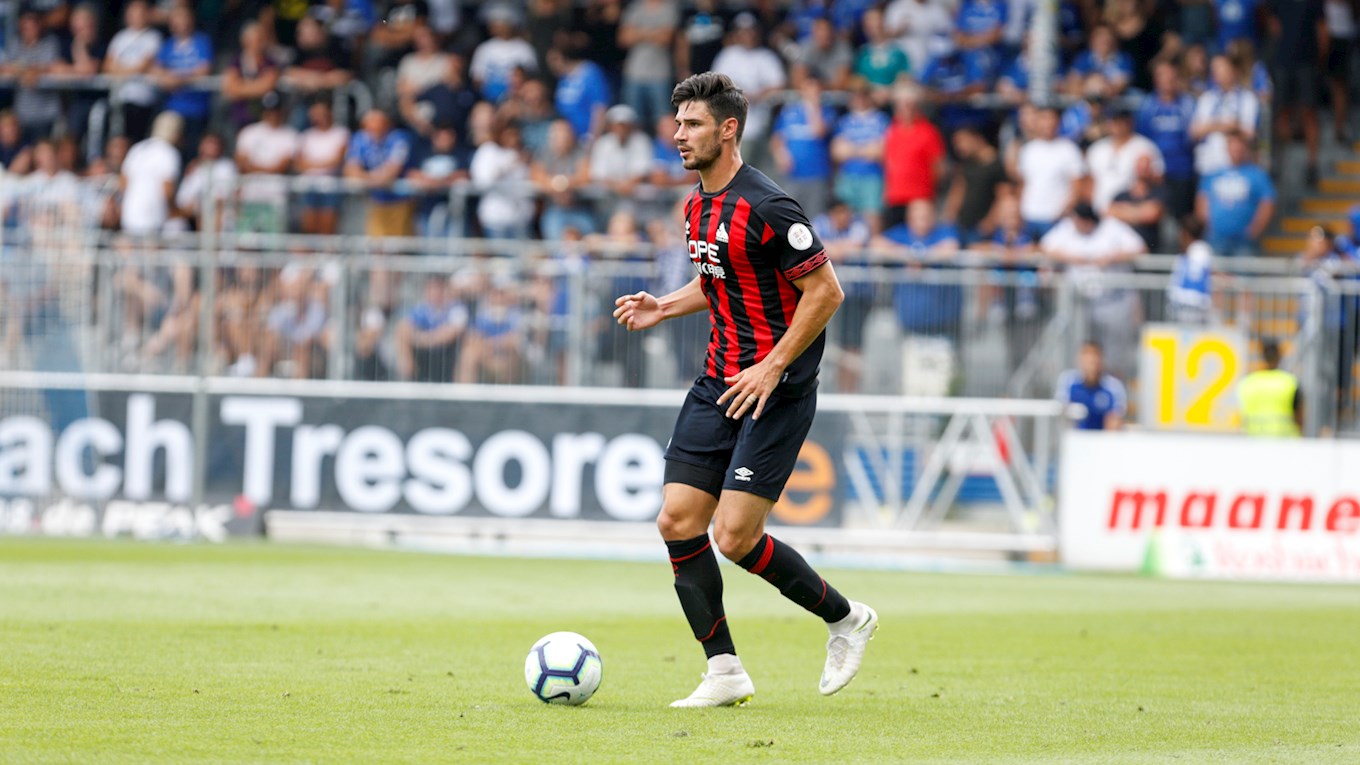 Christopher Schindler’s (£4.4m) exploits in the heart of defence seem to have been overlooked by FPL managers.

The centre-half has dropped £0.1m in value from his original price.

Yet Schindler earned the maximum three bonus points and a clean sheet in the Terriers’ previous home fixture against Cardiff City.

Coincidentally, that has been the only match that David Wagner has started with a four-man defence.

That allowed Schindler to make eight clearances, blocks and interceptions (CBI), more than any team-mate. 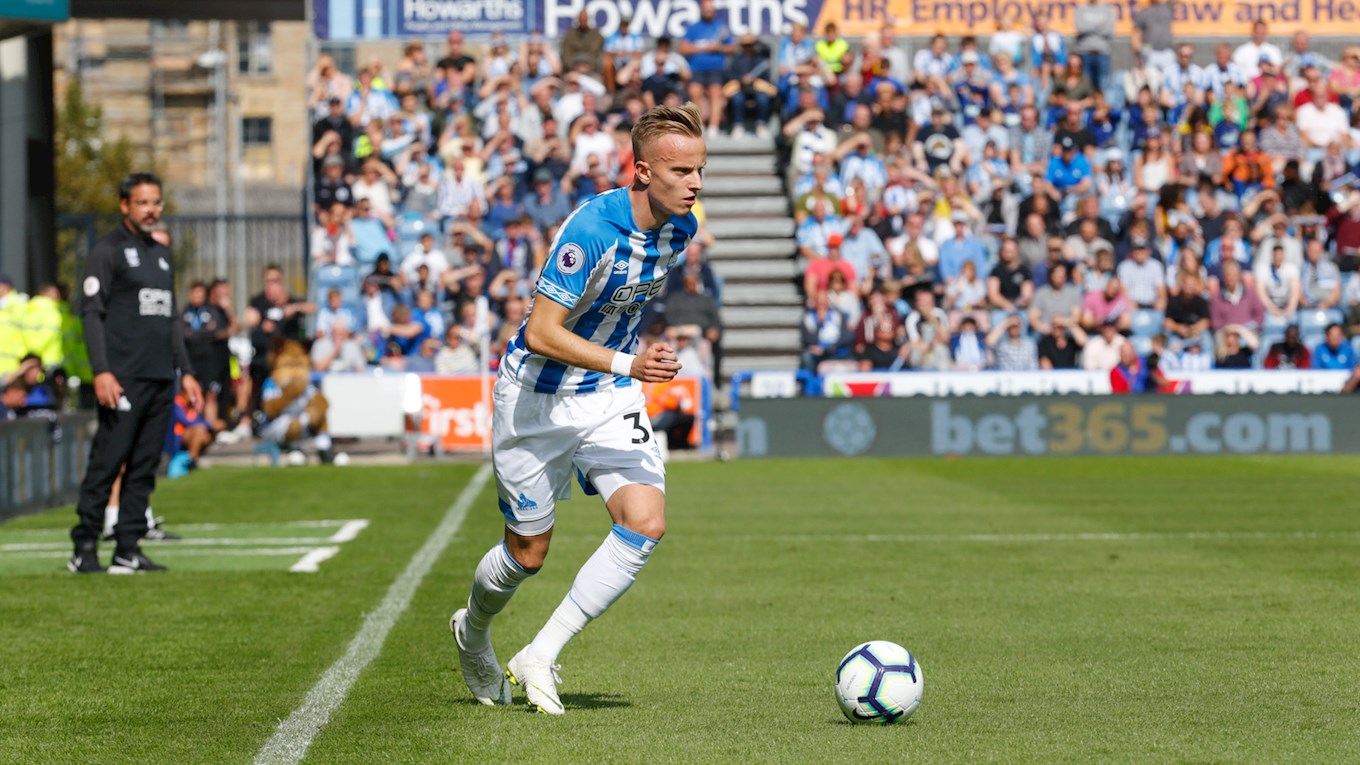 The delivery of Florent Hadergjonaj (£4.5m) could be a big weapon down the right wing.

Palace have conceded 61 crosses from their left flank, more than any other side. By comparison, they have allowed just 34 crosses on the right.

Hadergjonaj has already recorded 17 crosses, which places him seventh overall in the Premier League.

His supply line to Mounié may be decisive, particularly if James Tomkins (£4.4m) remains sidelined.

Despite missing the last two Gameweeks through injury, Tomkins’ total of eight successful headers is still more than any other Palace defender.

Tickets are still available for this weekend's game against Crystal Palace; CLICK HERE to buy yours now!