Huddersfield Town come up against Crystal Palace who sit two spots higher in the Premier League table, in a home match at John Smith’s Stadium on Saturday 15 September 2018; 3pm kick-off.

Roy Hodgson’s side started off the season with a 2-0 victory over Fulham, however the Club has since lost its last three games, only scoring once in their past four matches.

Whilst, David Wagner’s men come into the game looking for a first Premier League win. However, a number of positives can be taken from the 1-1 draw with Everton at Goodison Park.

Town last beat Crystal Palace at the John Smith’s Stadium on 30 January 2013, thanks to a goal from James Vaughan. However, the last meeting in Huddersfield, was a 2-0 defeat.

Equal fourth ranked ‘keeper in Fantasy Premier League, Hennessey has totalled 21 points and made 18 saves this season. He is currently only three saves behind leader Joe Hart. The Welsh international has made over 100 appearances for Palace in all competitions. 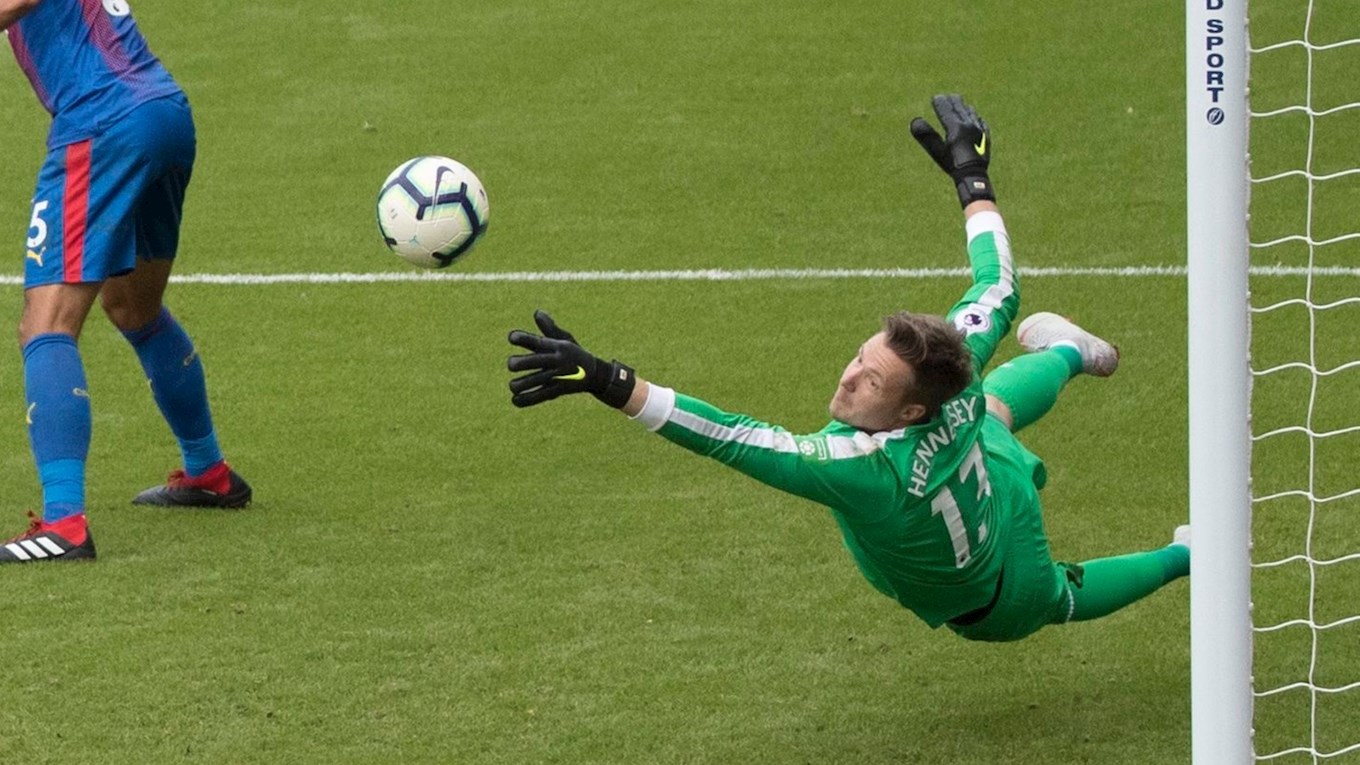 Defender come midfielder, Schlupp who was a part of Leicester City’s 2015/16 season has been a vital player for Palace this season and is one of only two players who have scored for the Eagles. The 25-year-old possess great speed and power down the left hand side. 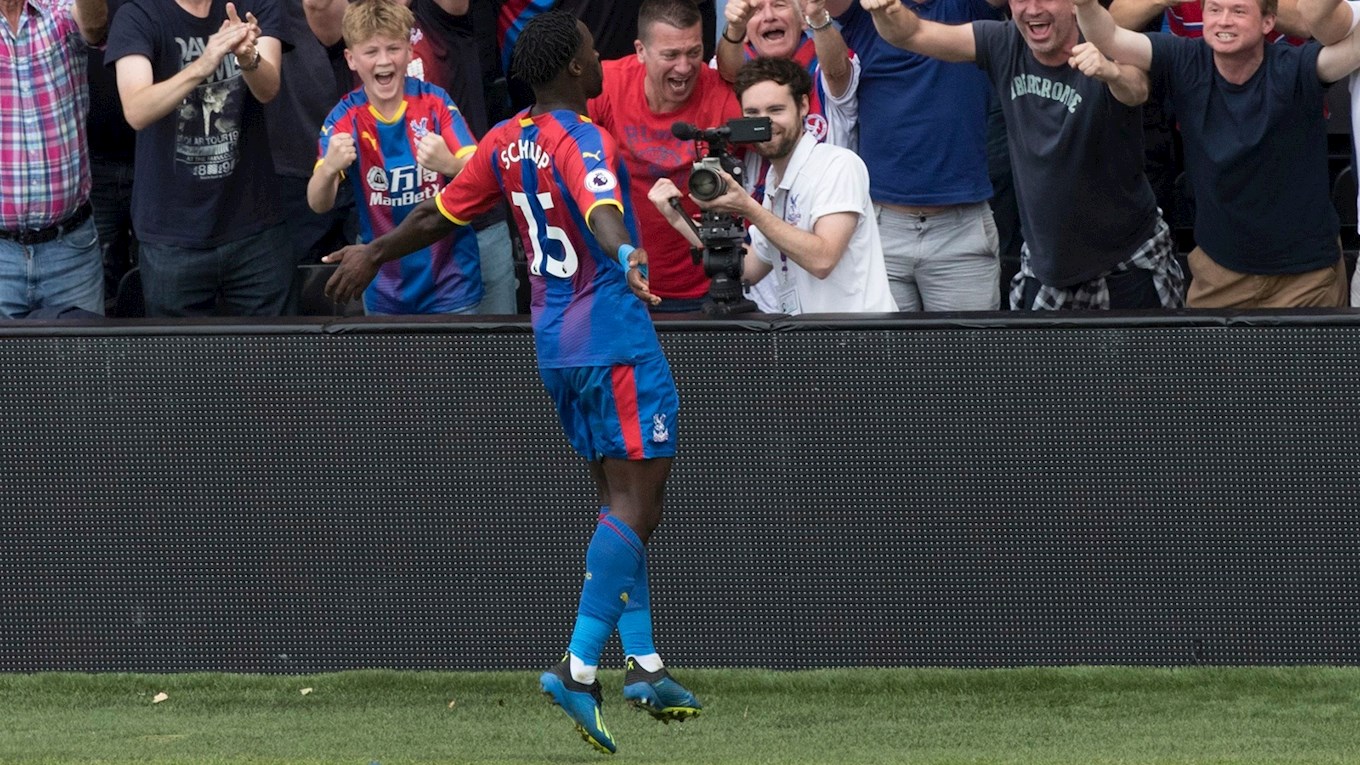 Palace’s left-back is known for both his attacking and defensive ability. On the opening day of the season he earned his first assist before helping the Eagles keeping a clean sheet against Fulham. 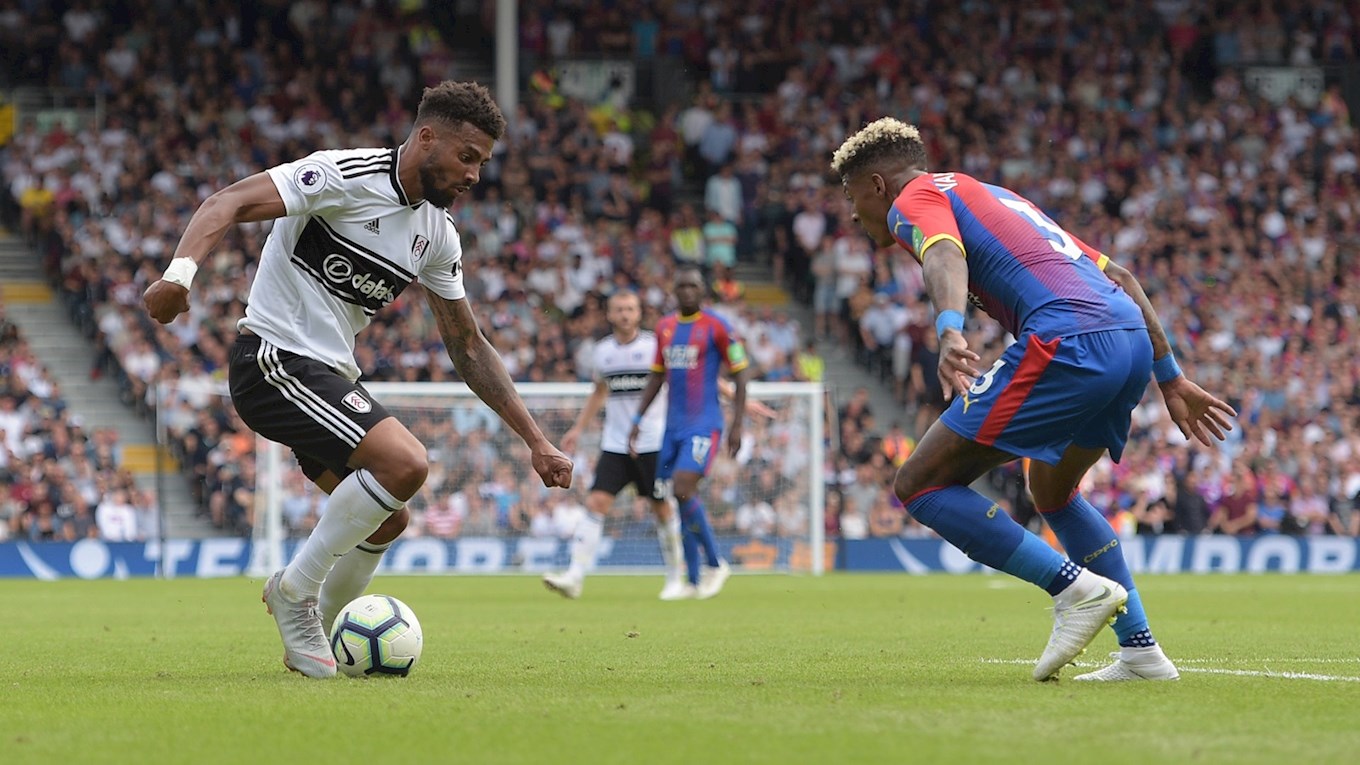 Winger turned striker, Wilfried Zaha, is a key outlet for Roy Hodgson’s Crystal Palace. So far this season, Zaha has two goals to his name scoring in both of the Eagles’ away games this season. The 25-year-old may be available after trying to recover from a groin injury. 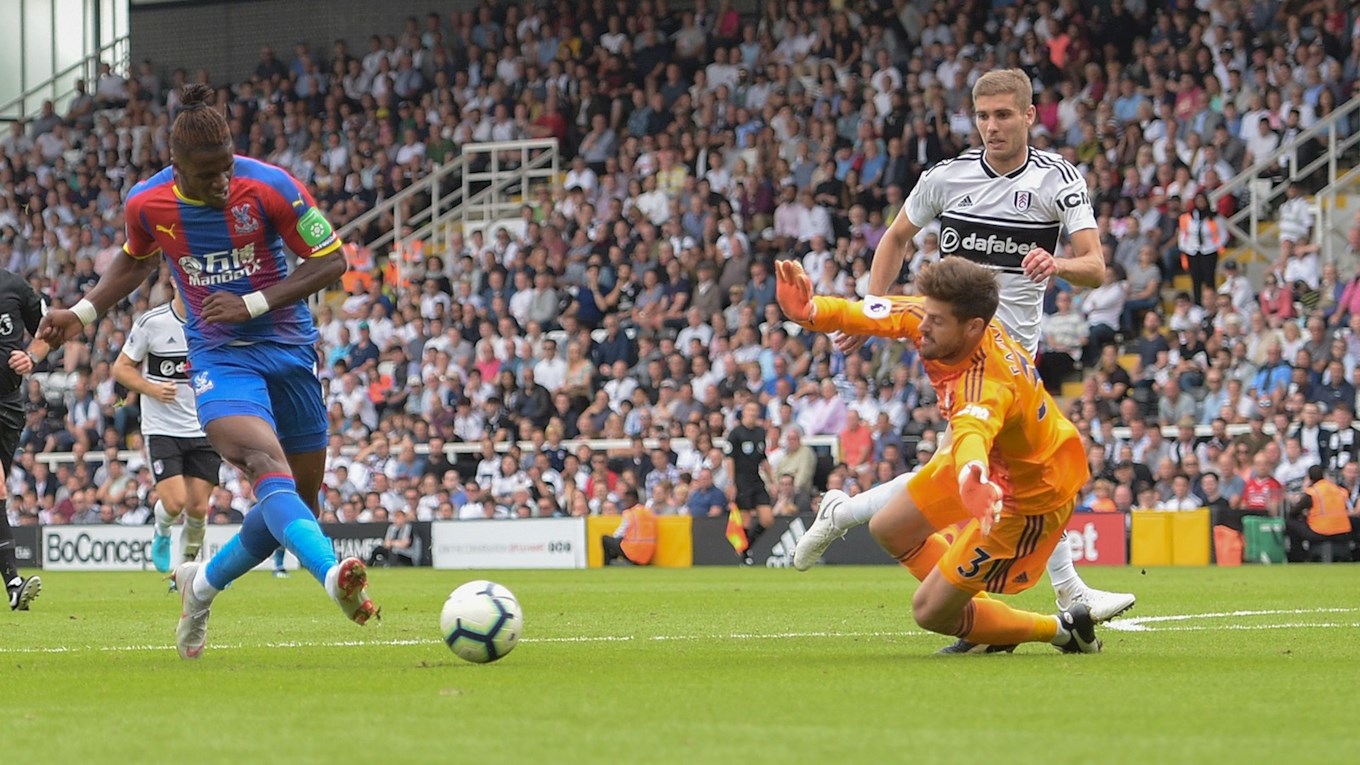 Ahead of this weekend’s game, there’s a number of injury doubts for Crystal Palace.

However, Jonathan Hogg is ruled out for the game through suspension.

Town will be wearing the famous blue and white stripes for Saturday’s Premier League clash against Crystal Palace at the John Smith’s Stadium.

Supporters travelling to the game should note that The Zone car park cannot be used for Town match days and the pedestrian access through the car park will also not be available.

Two members of staff will be advising supporters of the diversions to take.