Five Huddersfield Town players are gaining First Team experience on loan, whilst five of the Academy players have been having a taste of Senior football on work experience.

A number of Town’s players have been showing off their talents and starring on loan in different leagues. Htafc.com takes look at their seasons so far.

Rekeil Pyke (above) has continued his great form for Wrexham who currently sit in third position in the Vanarama National League table, with seven wins, three draws and two loses.

The young striker has earned a reputation of scoring stylist goals and has adopted the name “Backheel Pyke” with all three of his goals coming from backheels.

Rekeil has made 12 appearances for the Club so far this season.

Joel Coleman has continued to develop during his time at Shrewsbury Town as his team currently sits in 20th position in EFL League 1 table.

Joel has three clean sheets to his name and has conceded eight goals in nine league games. 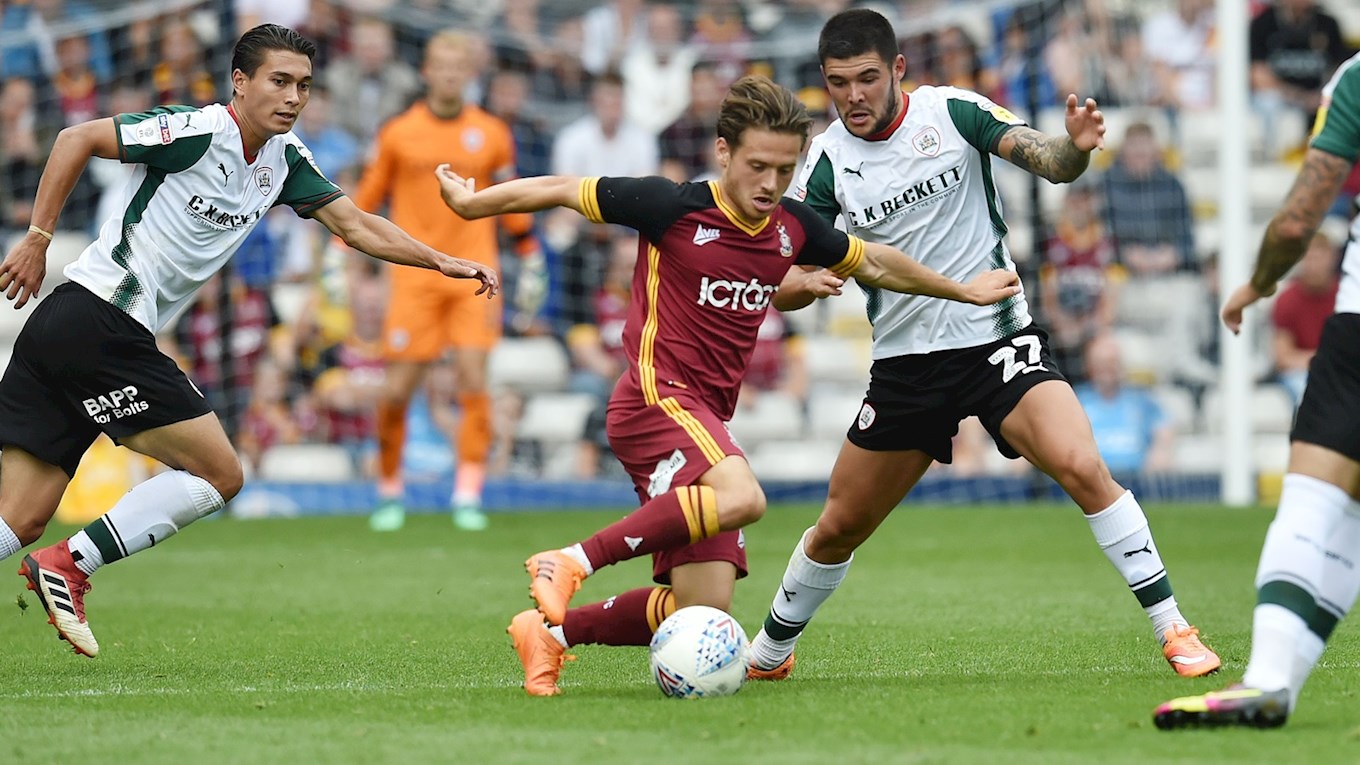 Jack Payne has now played nine EFL League 1 games for Bradford City and has scored three goals during that time. Alongside this he has made one appearance in the Carabao Cup.

One of the 23-year-old’s goals came against fellow Town loanee Joel Coleman in a win over Shrewsbury Town on the opening day of the season.

Delighted to make my full home debut for @officialbantams. The fans were different class🙌🏻Not the result that we wanted but we go again next week⚽️ pic.twitter.com/hpCXbOANjr

Since joining the Bantams on loan, Lewis has now played in three EFL League 1 matches and already has one assist.

Together with Jack Payne, they’re making a solid yet dangerous midfield for Bradford City.

Aldershot Town currently sit in 17th position in the Vanarama National League, with four wins, one draw and nine losses.

Since the start of September, Regan has been listed as a substitute three time and has come on once in a 3-2 win over Bromley.

Town’s three work experience players at Liversedge FC are learning a lot from senior football. Harrison Davison-Hale (below) has now made four more appearances, eight in total, whilst full-back Sam Gibson has also played last four games; he’s made six appearances for the Club. Dahomey Raymond, is yet to get on the pitch. 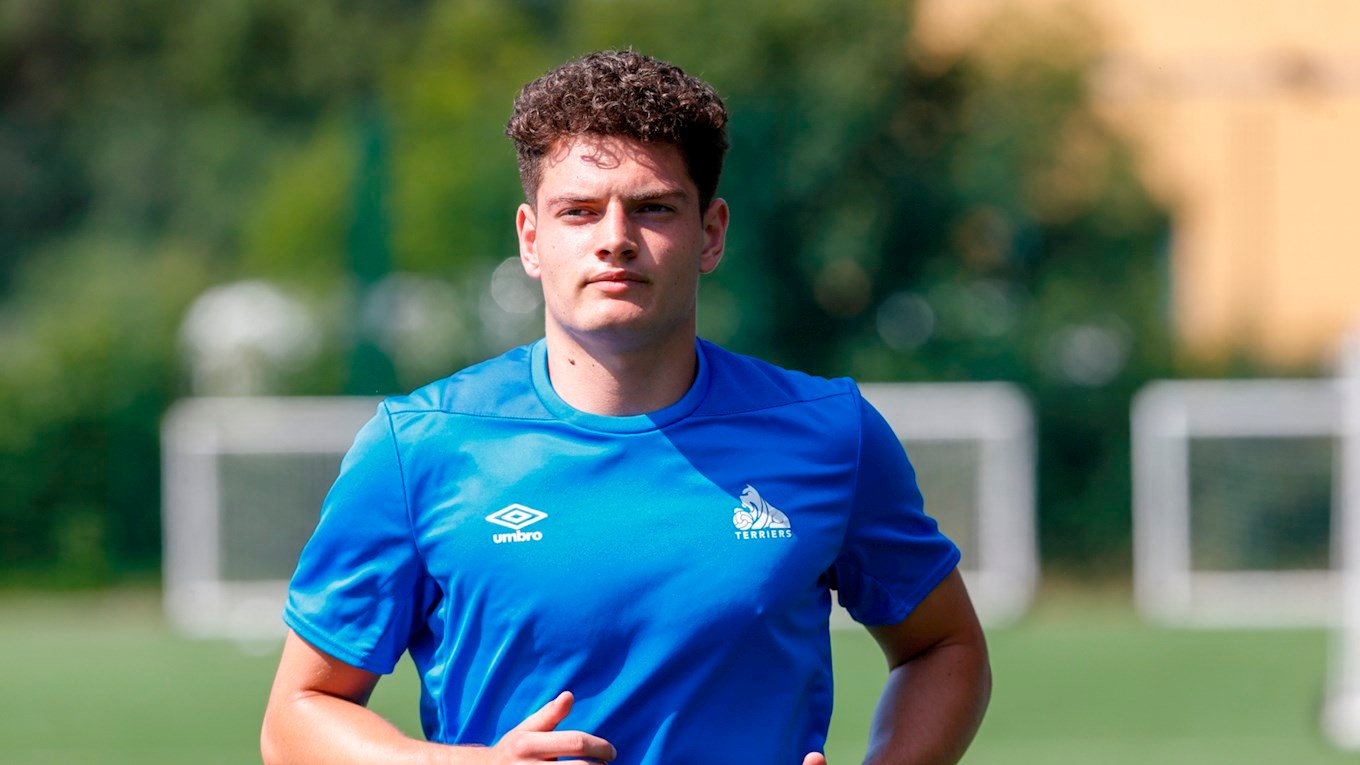 Jordan Eli has come into his own at Brighouse Town, now starting in three matches and a substitute in another. The Young defender has featured in five games for the Club on work experience. 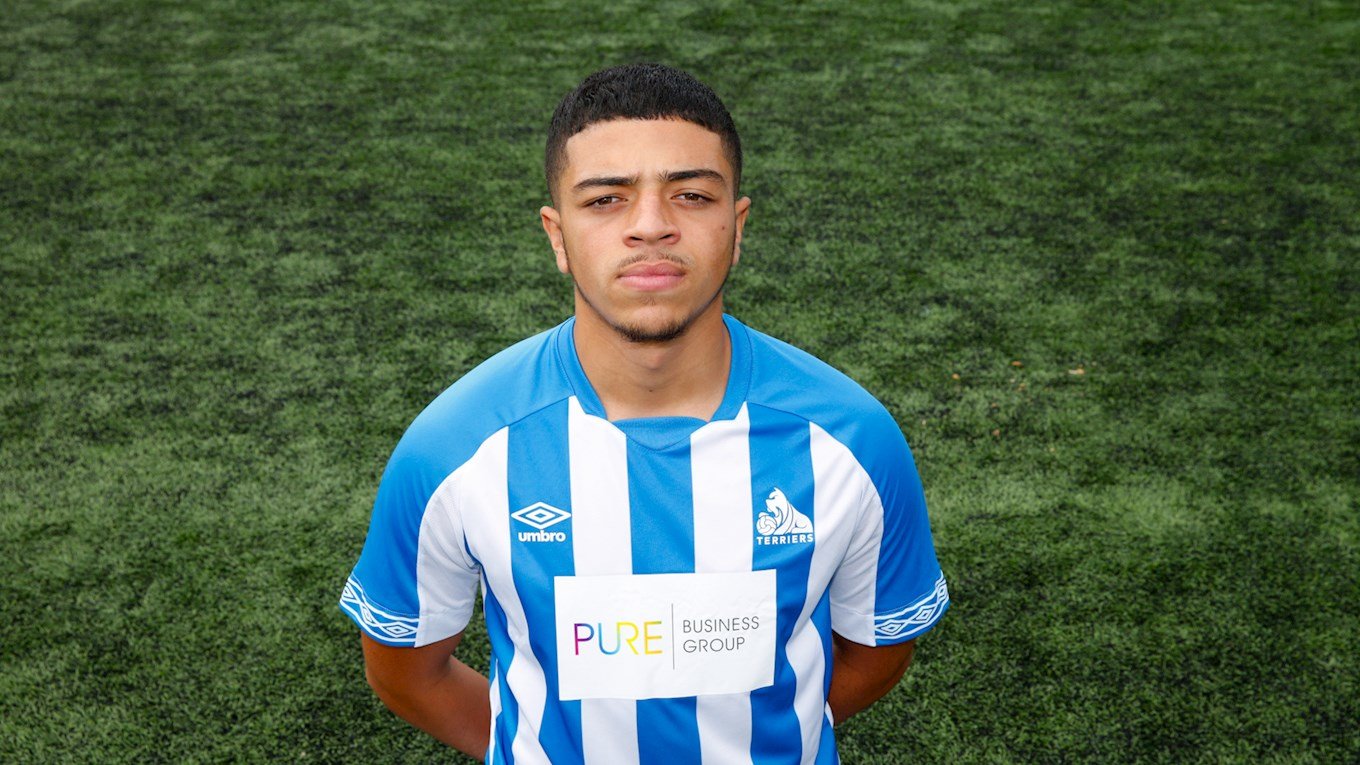 George Danaher, who’s still recovering from an injury, left Liversedge FC after making only one substitute appearance and has moved to Abbey Hey on work experience. Since his move, he’s made two starts in the North West Counties League Premier Division.

Striker Ben Mills joined AFC Emley on work experience from Town last week and has since started one game for the Club.