Huddersfield Town’s Elite Development Team will head to Portugal after the current international break to play its latest set of European fixtures against high-level opposition.

Following on from the previous successful trips to Düsseldorf, Germany for the U19s Champions Trophy and this summer’s games in Germany and the Czech Republic, the Young Terriers will travel to northern Portugal to play quality European opposition in mid-September 2018.

Departing for Porto on the evening of 16 September, Hudson’s squad will base itself in Arcos de Valdevez during the stay and is set to play two fixtures against quality opposition.

The Young Terriers will then return to England on 21 September, with coach Hudson expecting the players to return much improved from their experience.

“There are several real benefits that our young players will get from this latest experience,” Mark explained to htafc.com.

“Looking at the games first, they get to test themselves against their counterparts from two top European sides. I would expect both teams to be technically excellent – more so than you usually get in English teams – and that will probably mean that we don’t control possession as much as we usually do. As a result, that’ll be a great test of the defensive side of our game.

“The games will be a fantastic barometer for me to see our progress.

“There’s also the experience of going away and living, training and playing in an unfamiliar environment. As well as bonding an already tight group even further, the lads will learn how to conduct themselves.

“I will learn different things about our young players in this week than I would here; particularly how they adapt to changes and adversity.” 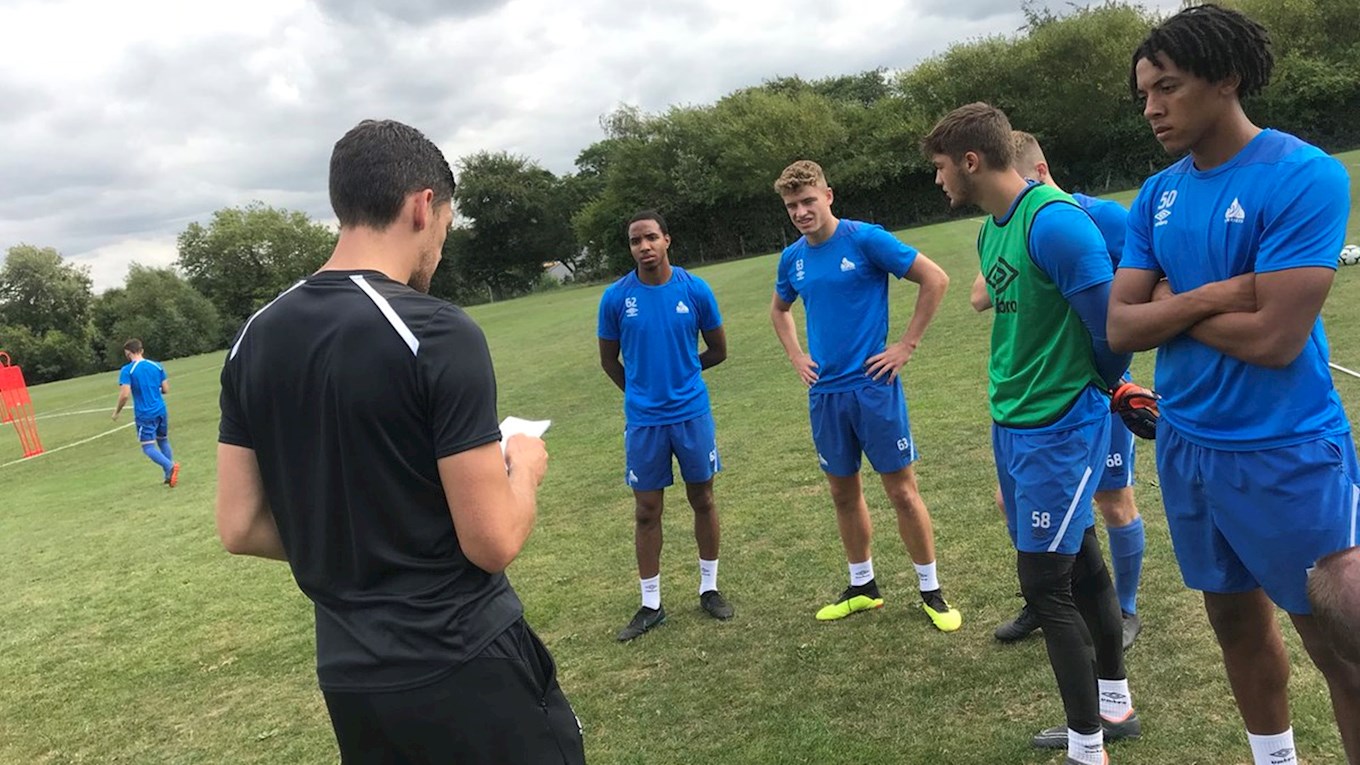 “I’d like to thank the Board of Directors and the Club for the support they continue to give the Academy as we follow a new path to development of players. There’s a financial commitment being made to trips like this and the aim is to deliver a return on that in terms of the players’ development.”