There’s a number of different activities available for Huddersfield Town supporters at this weekend’s Perrys Fanzone ahead of the Club’s Premier League game against Crystal Palace.

All supporters are invited to come along for a day of fun, which always proves to be exciting, something many fans call the ‘perfect lead up to a Town home game’.

For those looking to take a relaxing approach to the big game, you can sit back and watch the exciting football freestyler, Ash Randall.

Ash is renowned as one of the best free-style footballers in the world, and has performed in front of crowds of more than 80,000 people. In this exclusive event for Town, Ash promises to make jaws drop from his crazy-talented footballing freestyle. 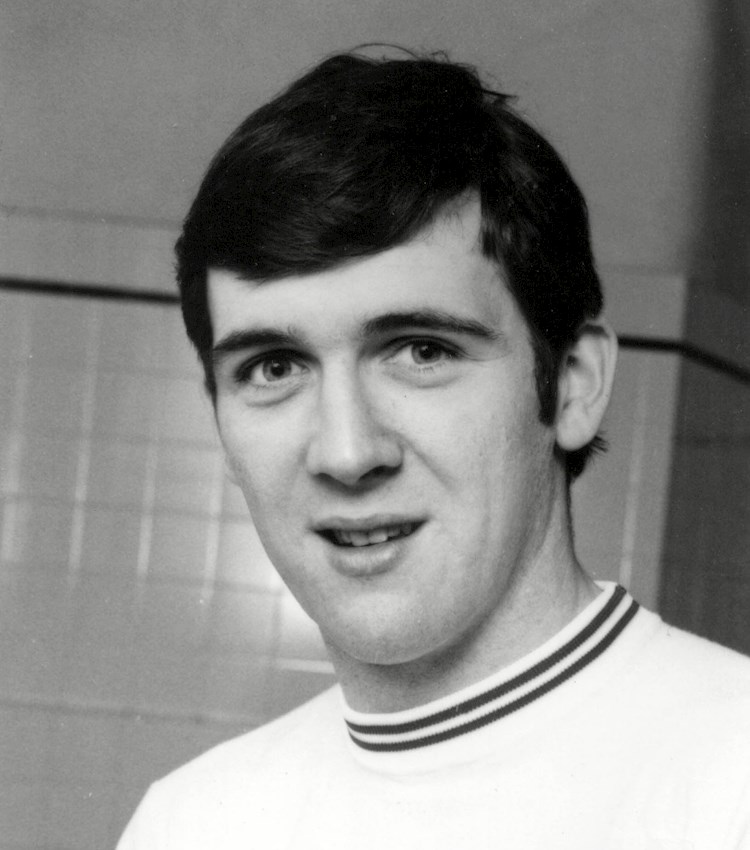 The Q&A session is open to all and supporters will be able to ask the former Terriers man all about his time at the Club. Make sure you come early as it’ll take place exclusively in the Function Suite from 12.30pm.

Between 1.15pm and 1.30pm, Eoin will also be signing copies of his new book ‘First Hand: My Life and Irish Football’. He will also sign copies at the John Smith’s Stadium in the Stadium Superstore between 1.40pm and 2pm.

The ever-popular Artifaces will be in attendance to paint the faces of the Town supporting youngsters in a colourful variety.

Show off your skills in a massive Human Table Football, yes you read that right, a human sized Table Football. Usually a fun game between two friends, now brings footballing skills in an energetic and competitive game for all ages.

If you’re feeling peckish, Woodfired Yorkshire Pizza will be cooking only the best wood fire pizzas; and if pizzas aren’t your thing, the PPG Canalside match day menu and bar are both open to satisfy your thirst and hunger. We make sure no Terriers go hungry! 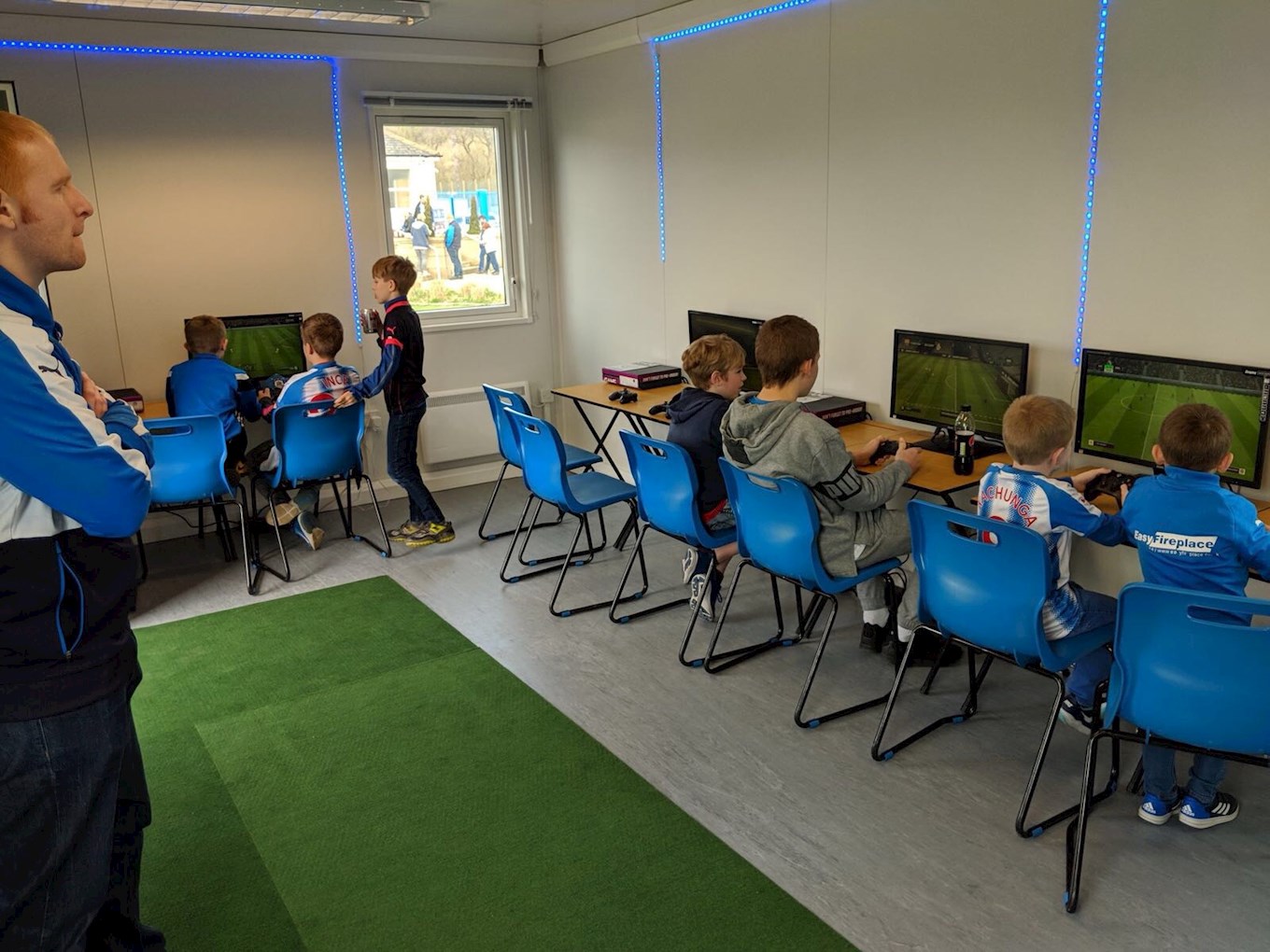 We also have a dedicated GAME Den where a range of video-games will be on display, and we encourage all to partake. Challenge each other to see who the real king of FIFA is.

Supporters also have the choice of sitting back with a beer or Devine Gin watching the Spurs v Liverpool game on the big-screen.

Magic Rock will also bring along their specially designed trailer to serve their popular beverages to supporters ahead of the game.

There’s more to see on the day, and to be confirmed so keep checking htafc.com!

Tickets are still available for Town’s match against Crystal Palace.

If you don’t have a booking history with the Club, this is your chance to get one; CLICK HERE to buy now! 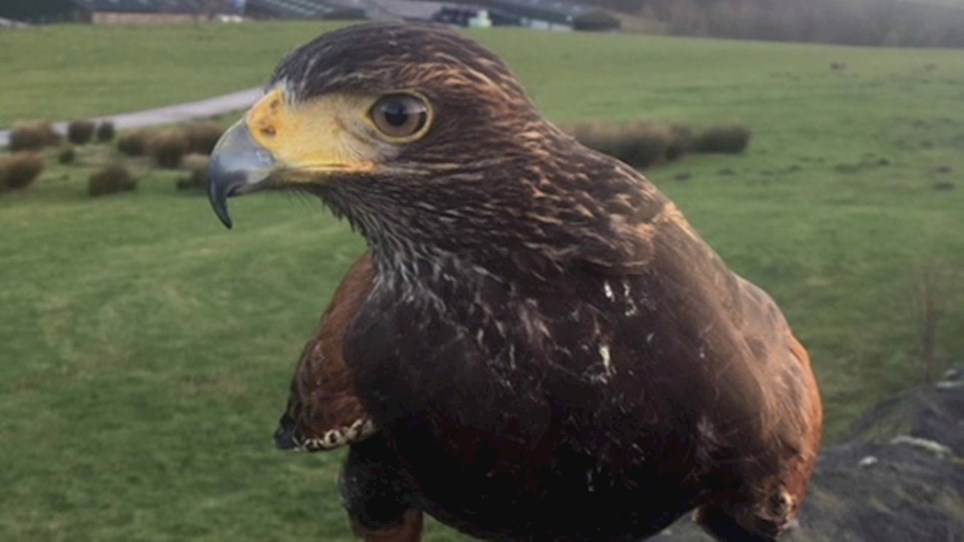 SEE A HAWK AT THE PPG CANALSIDE FANZONE