All Huddersfield Town supporters are welcome to attend the Perrys Fanzone this weekend ahead of the Club’s Premier League game against Tottenham Hotspur.

Why not support Town’s Young Terriers before heading to the John Smith’s Stadium on Saturday? Leigh Bromby’s Under-17s side will face Chesterfield at PPG Canalside, with kick-off scheduled for 11am.

The Youth Alliance match will take place on the Academy pitches over the canal at the Club’s Training Ground and supporters can attend the game for FREE.

Check out this fantastic hat-trick from #htafc Under-17 striker @KianHarratt at Wigan on Wednesday, with a pair of nice assists from Andrew Ijiwole & @RemiThompson20!

Former Spurs & Chelsea player Graham Roberts is this week’s guest on Boothy’s Beer and Banter ahead of the game.

The Defender made 209 appearances Spurs throughout his career and supporters are welcome to come and listen to what he has to say at PPG Canalside from 12.30pm.

Town invites all supporters to come along to what is set to be another day full of exciting pre-match entertainment, with more activities being announced. 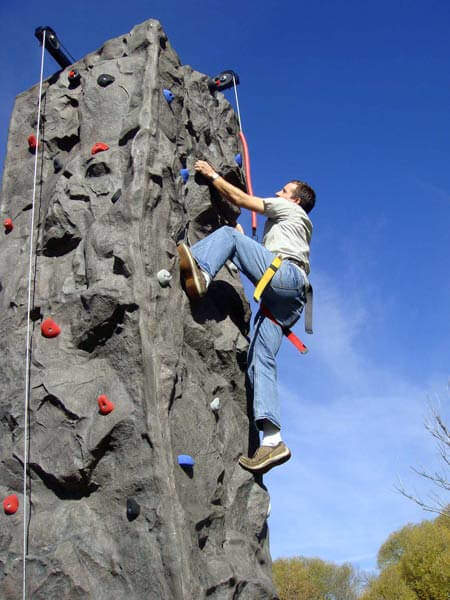 This game’s fanzone will be seen from afar as a climbing wall will be towering over PPG Canalside!

Fun for all ages, Town supporters will be able to see whether they can make it to the top of the wall.

Do you want some food before heading to the John Smith’s Stadium? Brand-new to the Fanzone ahead of the Spurs game is Greedy Little Pig! Why not treat yourself and indulge into a delicious hog roast.

Alongside this, a match day menu will be available at PPG Canalside, as well as the indoor bar, serving a number of favourite beverages.

⚽️🎥 watching some of the freestyle entries that @AshFreestyle got at the Crystal Palace fixture... 👏🏻 there are some very talented children!! #HTAFC #freestylecompetition #football #perrysfanzone (JR) pic.twitter.com/OLlLlXArlK

To entertain the younger audience, there will be balloon modelling and as always, the GAME den is available for young supporters to show off their skills, while this week you can sit back and watch live football on a big screen before heading to the John Smith’s Stadium.

The ever-popular Terrier Brass band will also be providing musical entertainment at the Perrys Fanzone. They’ll be, once again, showing off their high-class musical talent and will get you into the mood for the loud chanting crowd at John Smith’s Stadium. 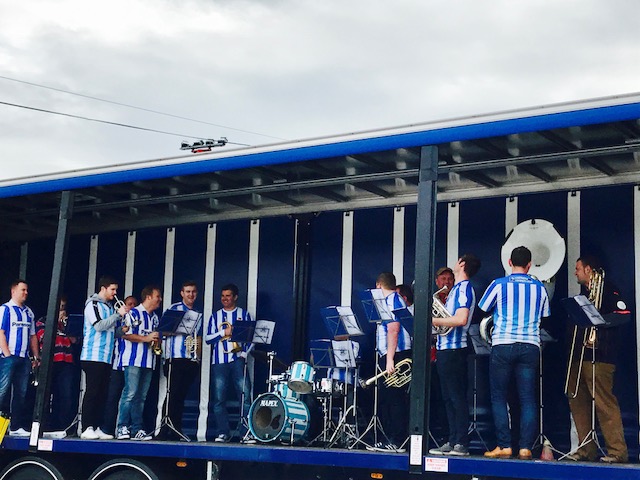 There’s more to see on the day and to be announced, so keep checking htafc.com for updates