The generosity of Huddersfield Town fans has continued to make a huge difference in the community and supporters are urged to back the ‘Fans for Foodbanks’ initiative, once again, against Crystal Palace.

The campaign, which was launched at the end of the 2017/18 Premier League season by the Town Foundation and the HTSA, has been supported incredibly and has also be recognised by members of David Wagner’s First Team squad. 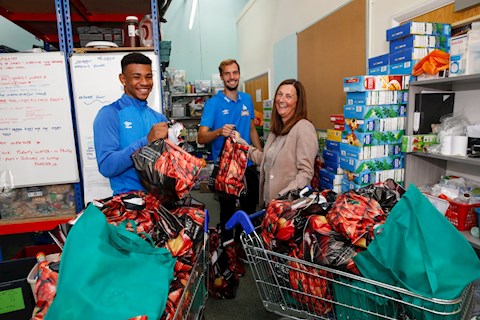 Once again, supporters are being asked to make a difference and to help benefit the Welcome Centre at this weekend’s game against Crystal Palace.

Supporters are invited to bring donations of canned food and cereals to the match and deposit them in one of the branded bins located around the John Smith’s Stadium.

BACK THE TOWN FOUNDATION’S FANS FOR FOODBANKS!

SUPPORT THE COMMUNITY BY DONATING TO THE FOUNDATION

SUPPORT FANS FOR FOODBANKS VS BLACKBURN


Bring donations to the game against Blackburn Rovers 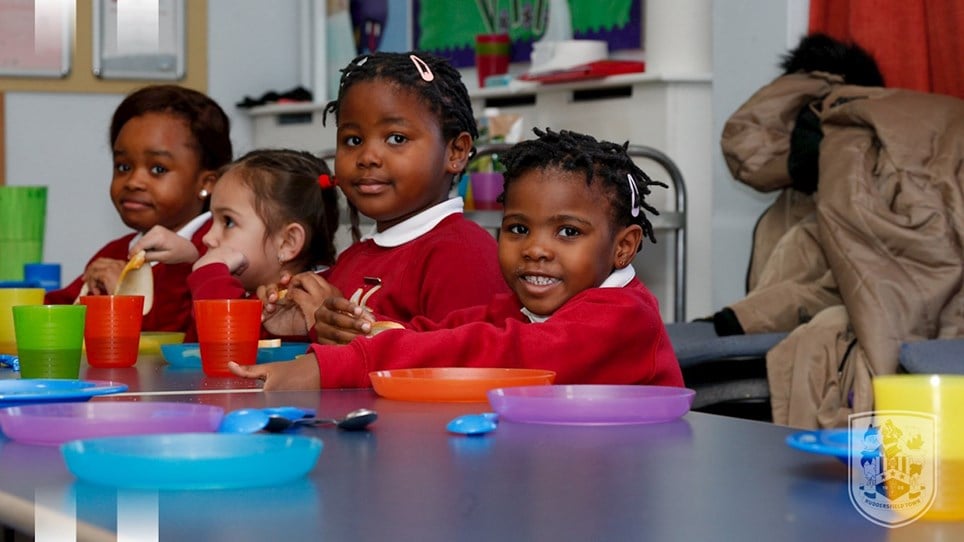 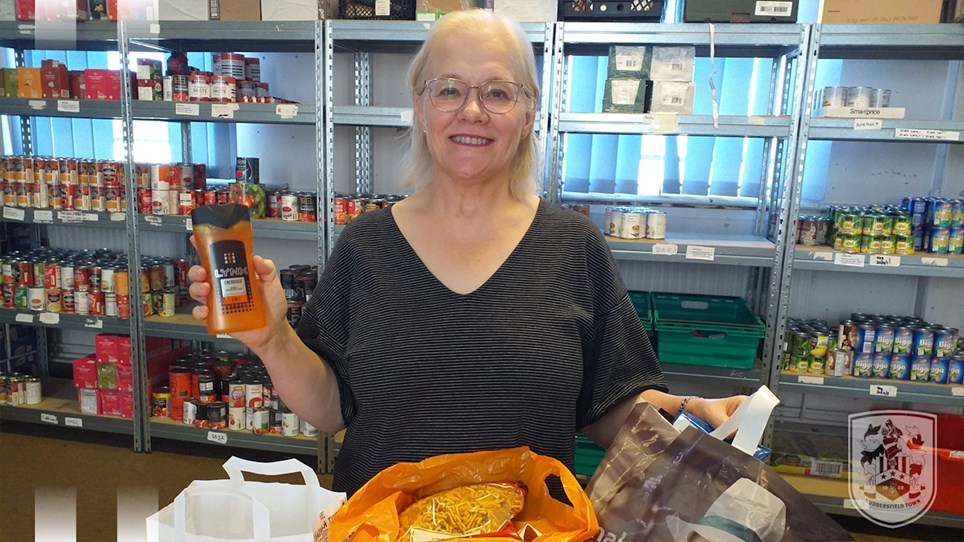 TOWN FOUNDATION CATCHES UP WITH VOLUNTEERS AT BATLEY FOODBANK


Find out how the volunteers are adapting during COVID-19 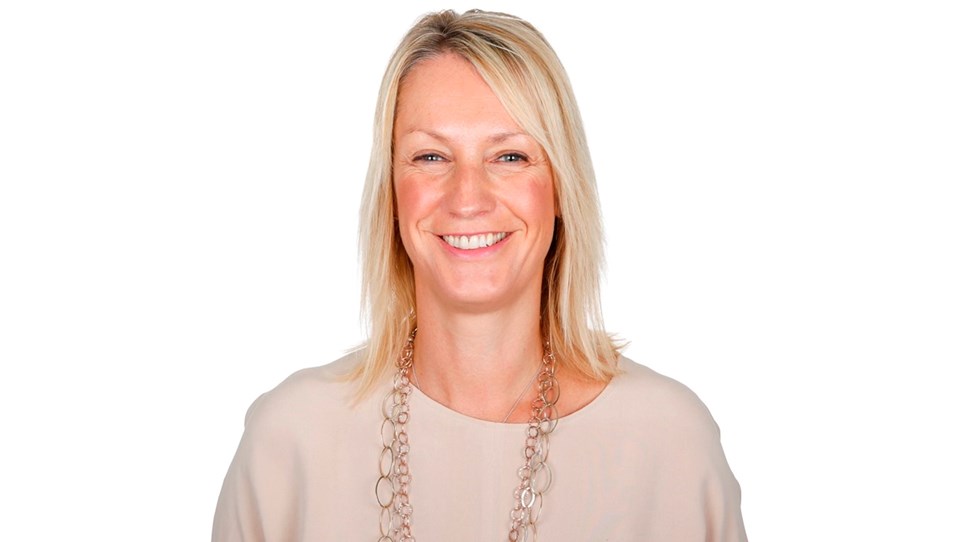 
Louise Woollard is the first to explain her role