The first to change dates is Huddersfield Town’s home match against Burnley at the John Smith’s Stadium.

That match will now take place a day later on Wednesday 2 January 2019 and kick-off at 7.45pm. This game will not be live on TV, it’s because Burnley’s match against West Ham United has been selected for live television coverage.

During the latest selection of TV fixtures, one Huddersfield Town match has changed dates after being selected by Sky Sports.

Town’s match against Manchester City at the John Smith’s Stadium will now be shown live on Sky on Sunday 20 January 2019 and will kick-off at 1.30pm.

The domestic TV picks for February fixtures are scheduled to be announced on Wednesday 12 December 2018. 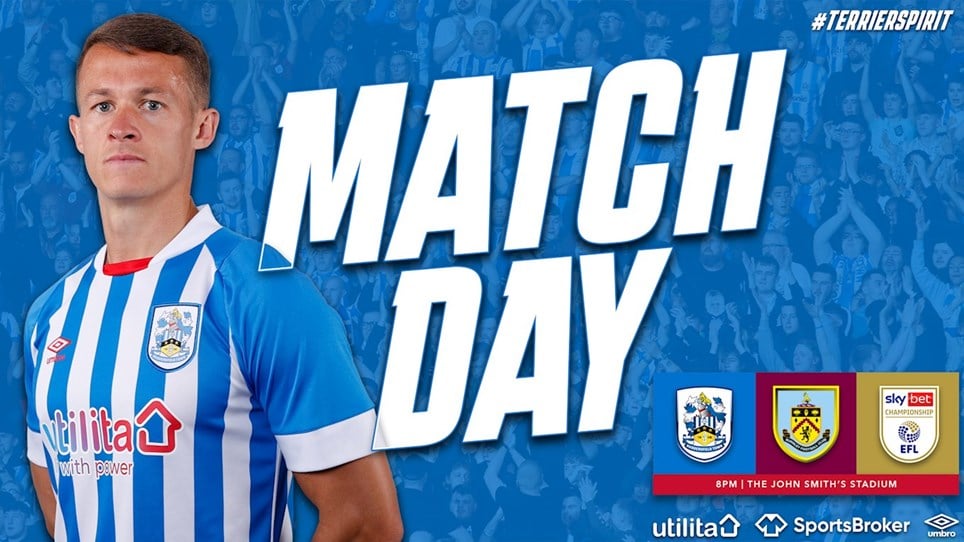 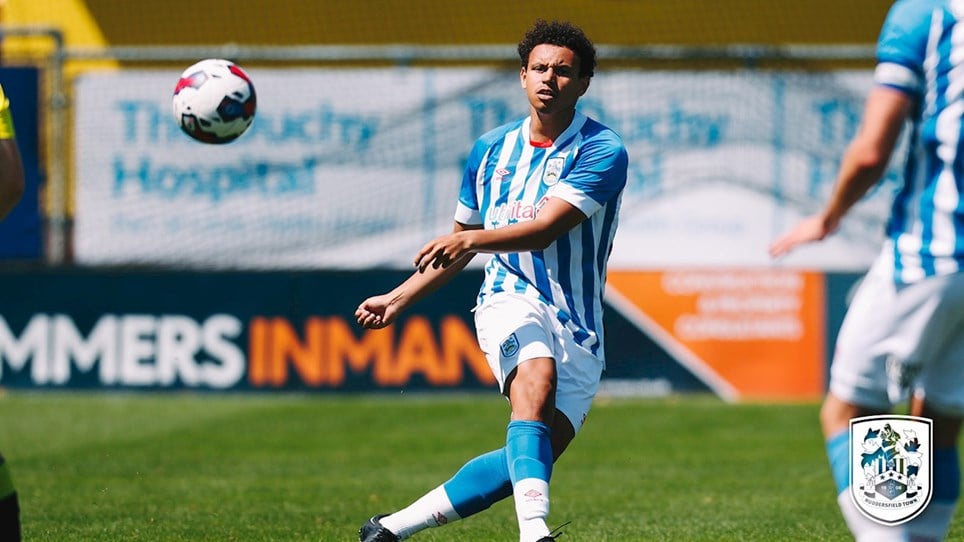