When you think of a footballer’s career path after retirement, many options spring to mind, including coaching and punditry - but how about firefighting?

Tom Cowan describes his time with Town as his ‘best time in football’, but after he left the Club and played his way through to retirement, he found himself at a crossroads.

The side Cowan coached for had gone into liquidation and unfortunately for him, due to only being a recent addition, he was one of the first to go. This left the former Town defender without a job, and without football. In his words, the situation was ‘volatile.’

“I just thought, I want something really steady, so I decided to try and join the fire service,” Tom told htafc.com.

“When I first moved down to Sheffield from Rangers, we got a rented house next door to a fireman and it was just one of those things. I never thought of it as a career until I finished playing football. I just thought ‘you know what, there are worse things in life!’”

After a six-month process of applications to the South Yorkshire Fire and Rescue Service, Cowan was accepted. Right away, he noticed the similarities between both professions.

“It’s all about the team ethic. It’s probably one of the best careers that you could move from football in to, just for that factor alone.”

That spirit spurred Cowan and his side to Play-Off promotion in his first season with the Terriers in 1994/95.

“The team spirit we had was unbelievable. If one person said they were going out, then everyone went out. You got fined if you didn’t go out! I thoroughly enjoyed it.”

That togetherness resulted in success on the pitch.

“We had the belief. We did really well to get to the Play-Off final and with Neil’s (Warnock) record in Play-Offs, we always thought we had a chance.”

Aside from the team’s obvious chemistry, Cowan also points to his upbringing as a source of his success.

“I grew up on a council estate in Scotland where you just have to fight for everything that you get; you give 100% no matter what. That’s always been my ethos really.”
Thorough out both his time as a player, and as a fireman, Cowan has been heavily involved in the community. In his days at Town, he often attended functions to meet people in the community, and he says that firefighting is no different.

“Firefighting is community-based. We’re out in the community for four hours every day, fitting smoke alarms, meeting people - there’s loads and loads of stuff.” 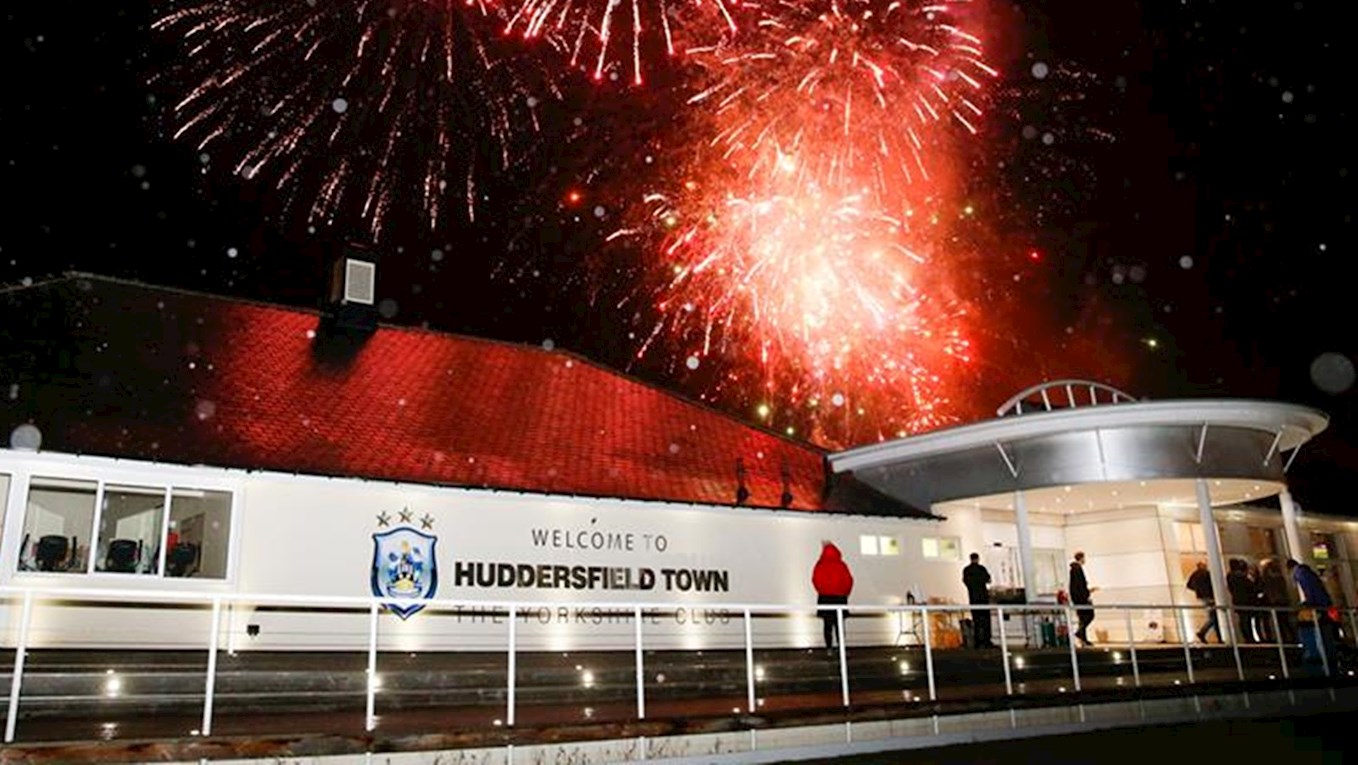 Cowan has advice for those looking to enjoy fireworks around bonfire night this year – such as Town’s Fireworks Spectacular at PPG Canalside on Sunday 21 October 2018!

“Go to an organised event,” he stressed. “They’ve got things in place for safety and they’re much more entertaining too. There’s always a bigger cross-section of fireworks at them!”

Huddersfield Town’s Fireworks event, held in association with Standard Fireworks, will be held at PPG Canalside on Sunday 21 October and opens at 5pm.

As well as the showcase fireworks, there will be loads for attendees to do on the evening including music from Pulse1 and a range of food on offer, as well as entertainment.

Last season was attended by well over 4,500 fans – and we’re expecting even more this year!

Tickets are available on the door, or if you want to skip the queue, you can get tickets online now for a reduced price of £4 for adults and £2 for concessions!

Find more information about the event – and to buy tickets online – click HERE.