Around 3,000 people were stunned by Huddersfield Town’s spectacular fireworks display at PPG Canalside on Sunday 21 October 2018.

The event, which was supported by Club Partner Standard Fireworks, was thoroughly enjoyed by all who attended as the fireworks lit the skies above the Club’s HD2 based training ground.

The entertainment began at 5pm as the gates opened and there were plenty of activities for people of all ages to get involved in. 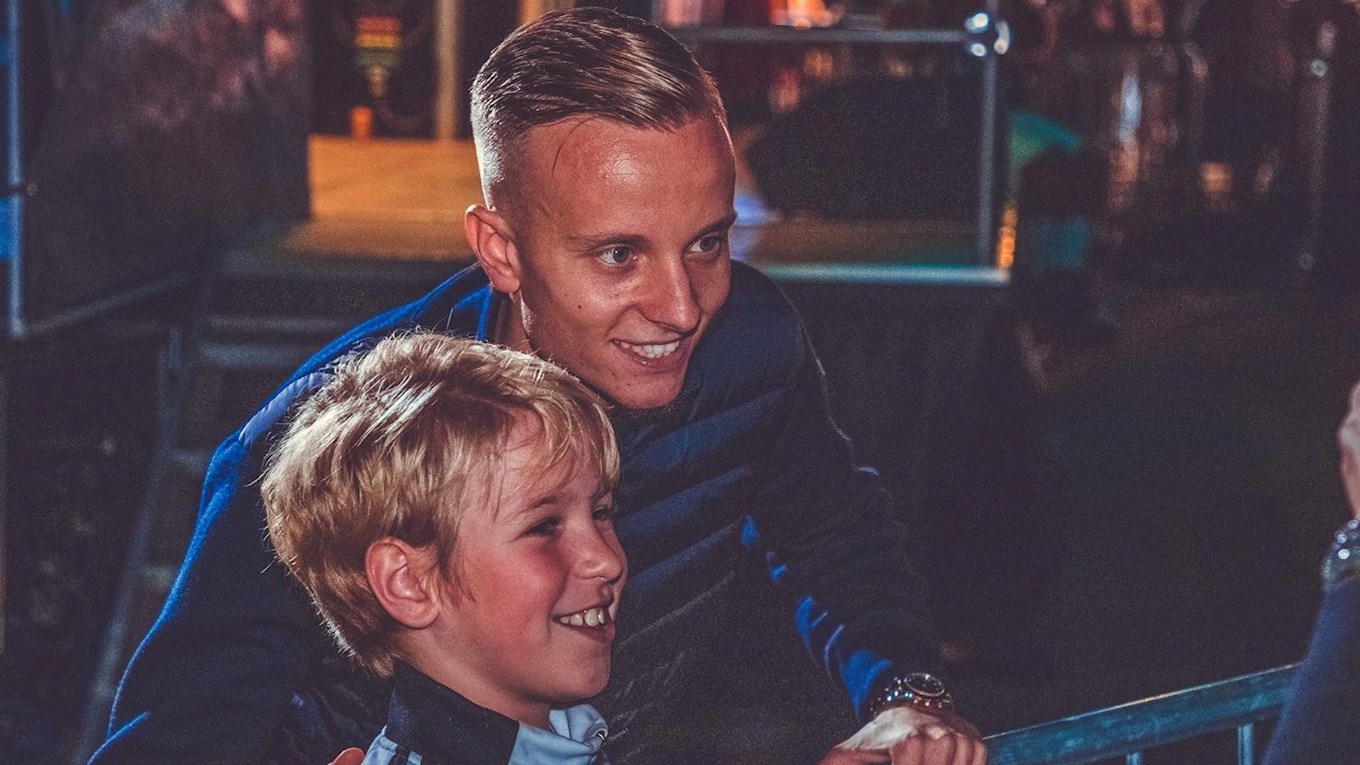 As well as being on stage, the duo also met supporters and had selfies before starting the incredible fireworks display. Terry the Terrier was also on hand to meet young fans.

Whilst the entertainment was on-going, local people and families made the most out of the vast amount of fun fair rides and attractions. A number of supporters won prizes and enjoyed the thrill of the rides. 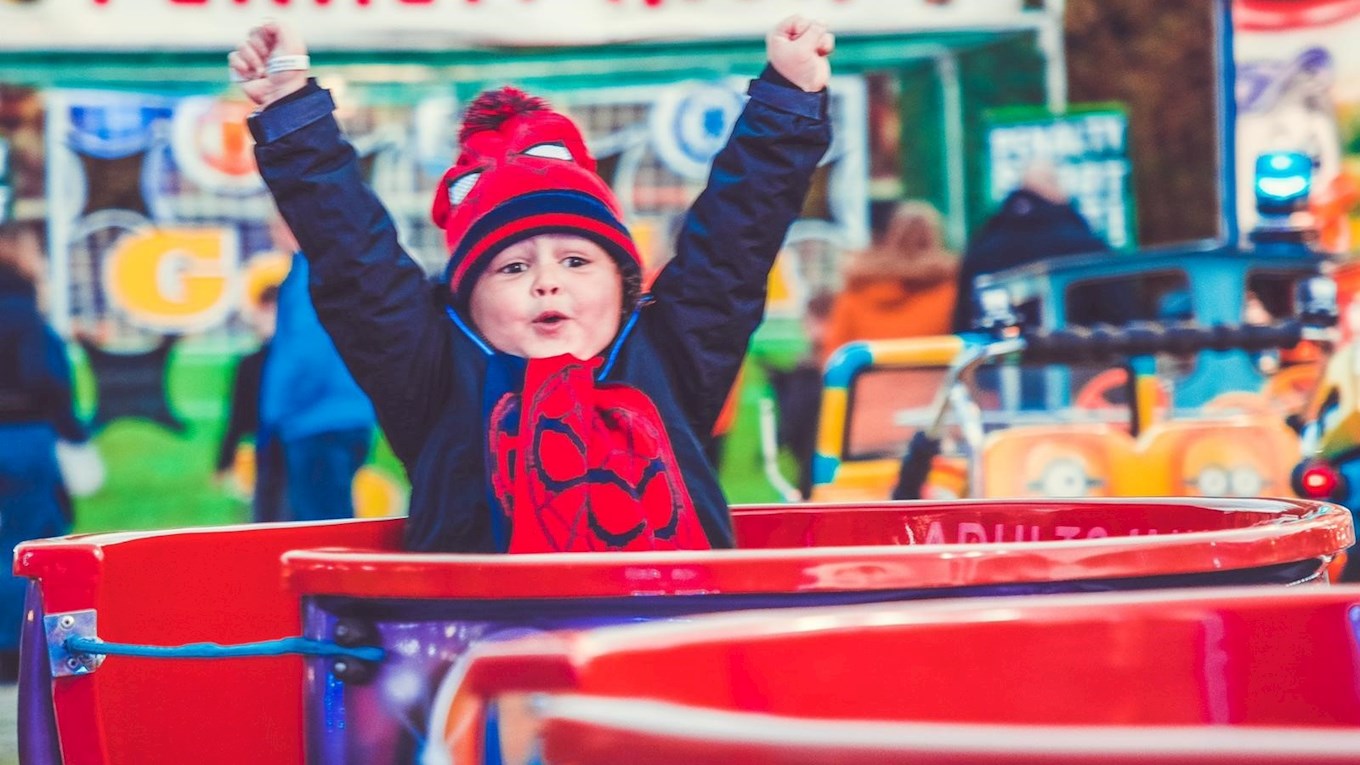 People also enjoyed the large array of food and drink that was available, having the choice from pizza, Indian food, German sausages and more!

Flo and Lolo started the fireworks display at 7.30pm, which finished 15 minutes later with a superb ending!

It wasn’t just Florent Hadergjonaj and Laurent Depoitre who attended the Fireworks Spectacular! David Wagner, Chris Löwe, Christopher Schindler and Jon Stanković brought their families along to the Club event. 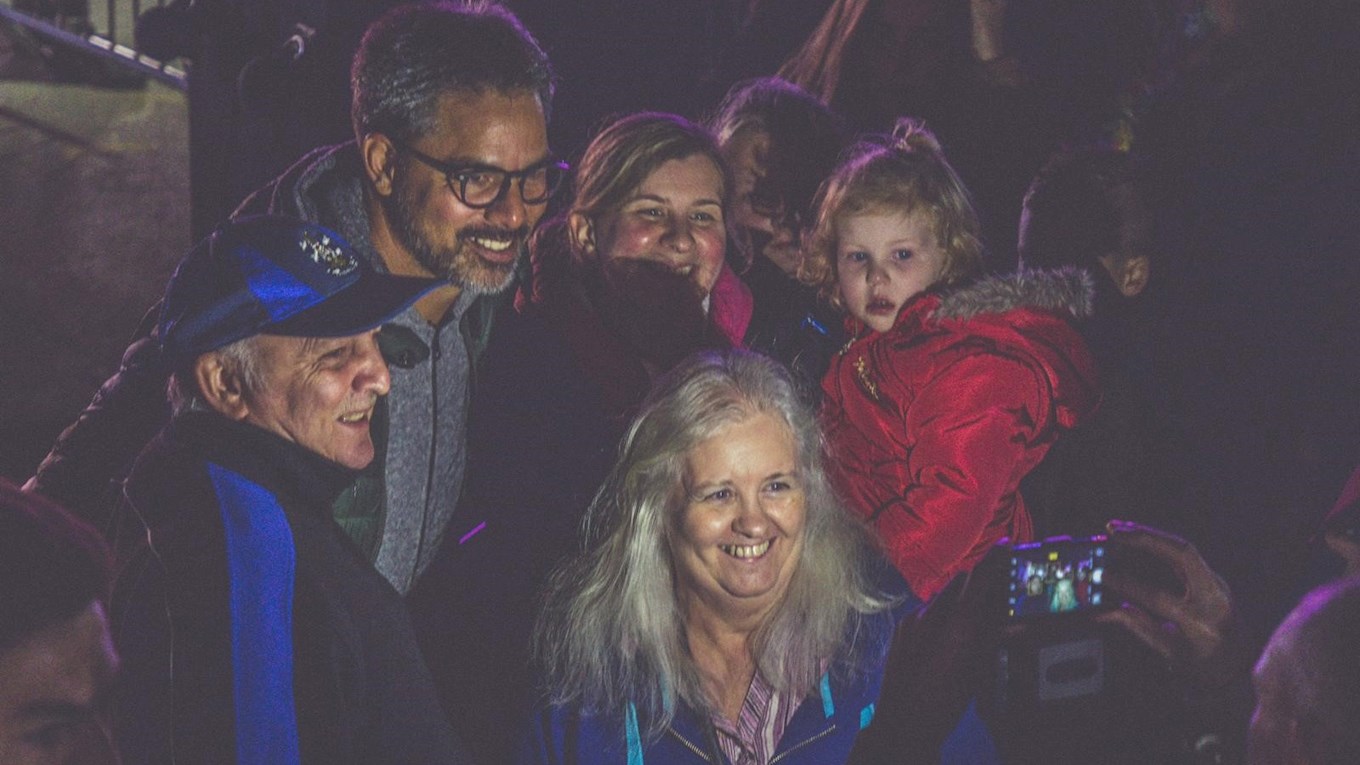 “The Fireworks Spectacular is one of my favourite events because it brings together the Football Club and the community.

“From what I heard and what I could see, everyone had a fabulous time and really enjoyed themselves.

“I would like to say thank you to our Club Partner, Standard Fireworks, for the incredible display they put on and also to the players who attended and came off their own backs; it shows how special this club really is.

“The feedback we have received on the event has been excellent and I’m so happy that our Annual Fireworks Night has been a success once again.”

The Standard Fireworks factory shop at Crosland Hill, Huddersfield, which is open between 19 October and 10 November, caters for all your firework needs, with massive discounts on stunning displays.