The generosity of Huddersfield Town supporters has spread from the John Smith’s Stadium into the wider community with Club Partners and Breakfast Clubs now supporting the ‘Fans for Foodbanks’ initiative.

The campaign, which was launched by the HTSA and supported by Town Foundation, has been backed incredibly by Town supporters since its inception and has now grown larger than just on Huddersfield Town Premier League match days!

Club Partner Thornhill Dental (shown below) noticed how the Foodbanks initiative was benefitting the local community and has since supported it by introducing a donation station where fans or members of the community can drop off items during surgery hours. 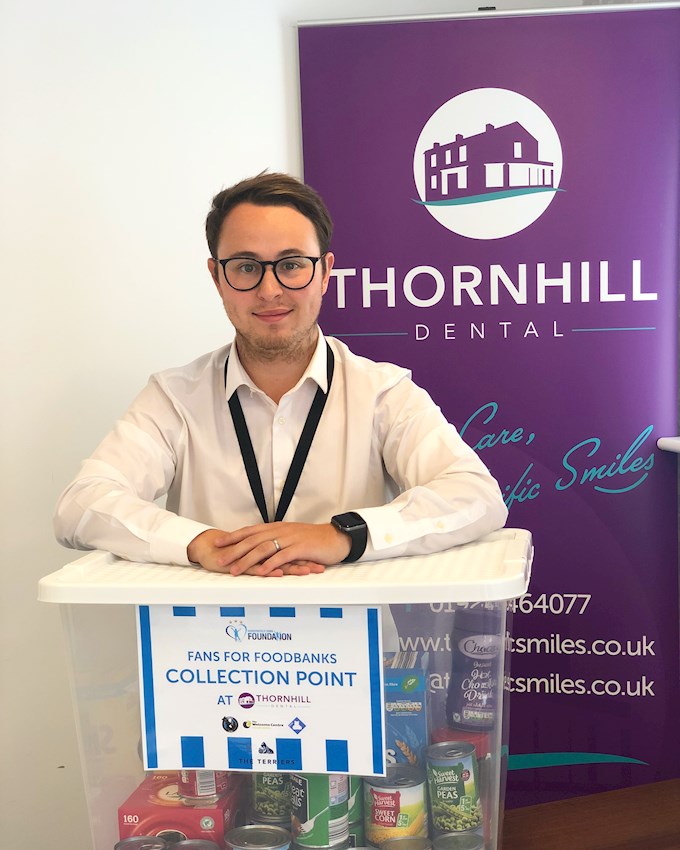 Not only have members of the Huddersfield Hundred shown their support, ‘Early Kick-Off Breakfast Club’ school Hightown Junior and Infant School has also been working hard to back the scheme!

Last week, the school borrowed one of the Foodbank wheelie bins for a Harvest Festival, where over 25 bags of food were collected and donated by families and children. All of these have since been dropped off at the Welcome Centre in Huddersfield.

The support for the ‘Fans for Foodbanks’ initiative is having a bigger impact than ever and can continue to make a difference this weekend against Liverpool!

Once again, supporters are being asked to make a difference and to help benefit the Welcome Centre.

Supporters are invited to bring donations of canned food and cereals to the match and deposit them in one of the branded bins located around the John Smith’s Stadium and PPG Canalside. 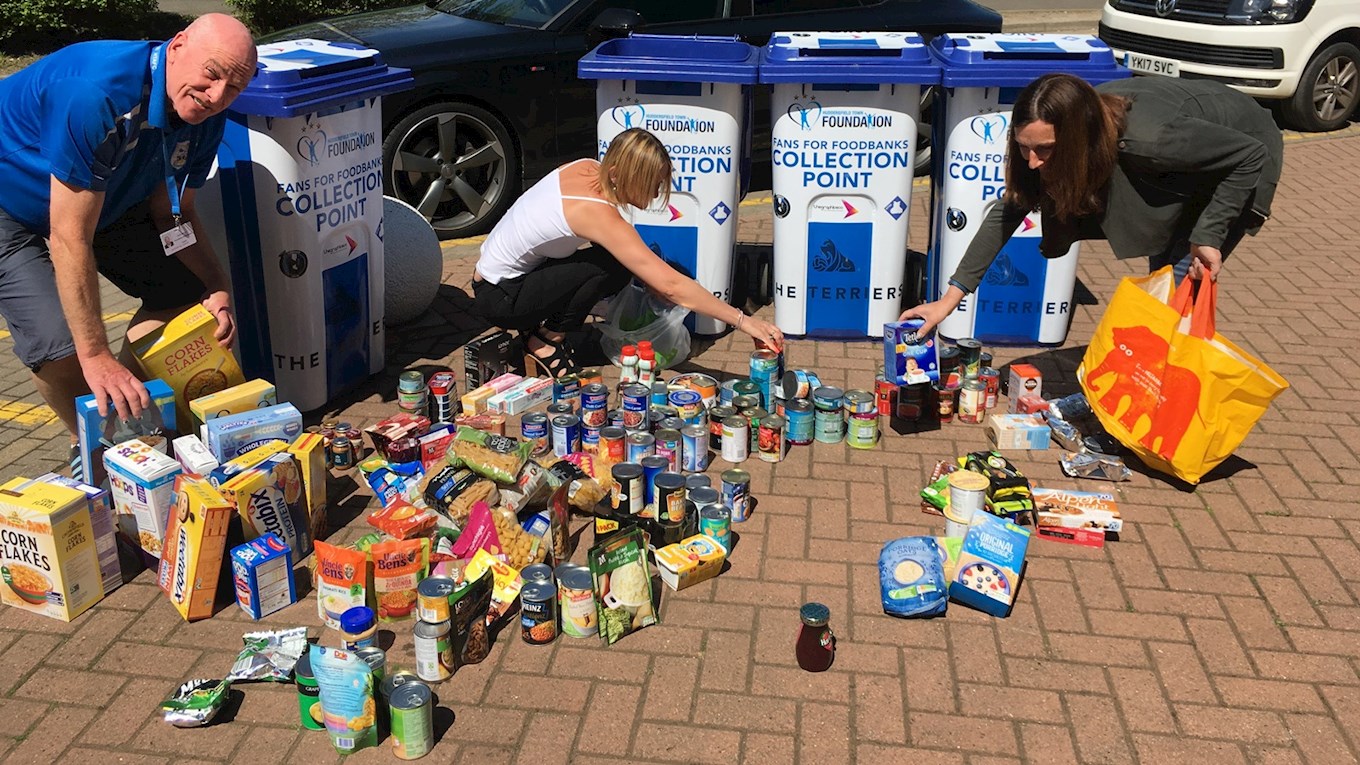 The branded bins will be in situ from 3.30pm up until kick-off and supporters are asked to bring along any long shelf life food they wish to donate - unfortunately we cannot accept fresh foods.

Due to the Fulham match taking place on Monday 5 November 2018 and not at the weekend, unfortunately the Foodbanks bins won’t be available. So, if you have donations, please bring them to the Liverpool game or save them for the West Ham United fixture the Saturday after.

“First of all, I am completely overwhelmed by the support we’ve had for the ‘Fans for Foodbanks’ initiative. I’d like to thank everyone who has donated so far.

“It’s absolutely amazing to see Club Partners and Breakfast Club schools getting behind the scheme as well, this shows, once again, that Huddersfield Town isn’t just a normal football club.

“I can assure everyone we are having a massive impact on the Welcome Centre and the Batley Foodbank, so please keep supporting the scheme – every donation really does matter.” 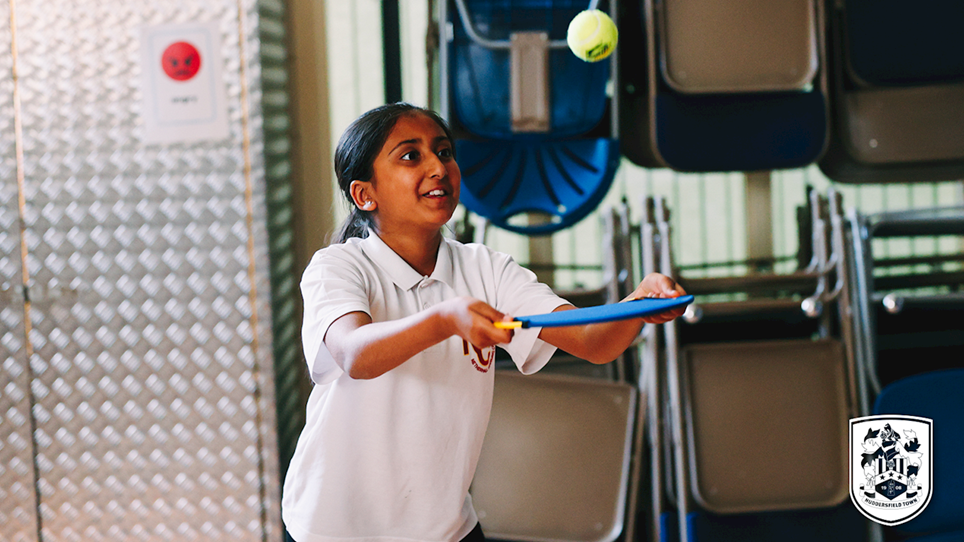