- Activities for the whole family at the Perrys Fanzone start at 2.30pm
- There’s food and drink with an Oktoberfest twist
- Supporters can show off their skills in the football dart game

Are you already looking forward to the return of Premier League football? Well, make sure you come to the Perrys Fanzone ahead of Huddersfield Town’s match against Liverpool to get you ready for the game!

Former Liverpool, Fulham and Swindon Town Manager Roy Evans will take to the stage on ‘Boothy’s Beer & Banter’ ahead of this weekend’s game.

Roy spent 40 years with Liverpool, as a player, coach and finally the Manager. During his time at the helm he won the League Cup and was an FA Cup runner-up.

Boothy’s Beer & Banter will take place exclusively in the Function Suite at PPG Canalside, so make sure you come armed with questions!

Are you looking for a bite to eat ahead of the match? There’s a number of options available at the Perrys Fanzone… some with an Oktoberfest twist!

Town supporters will be able to have a German Bratwurst pre-match. If that doesn’t take your fancy, don’t worry! There’s the usual match day menu available inside PPG Canalside, whilst there’s also a BBQ with produce provided by Club Partner Haigh’s Farm Shop. 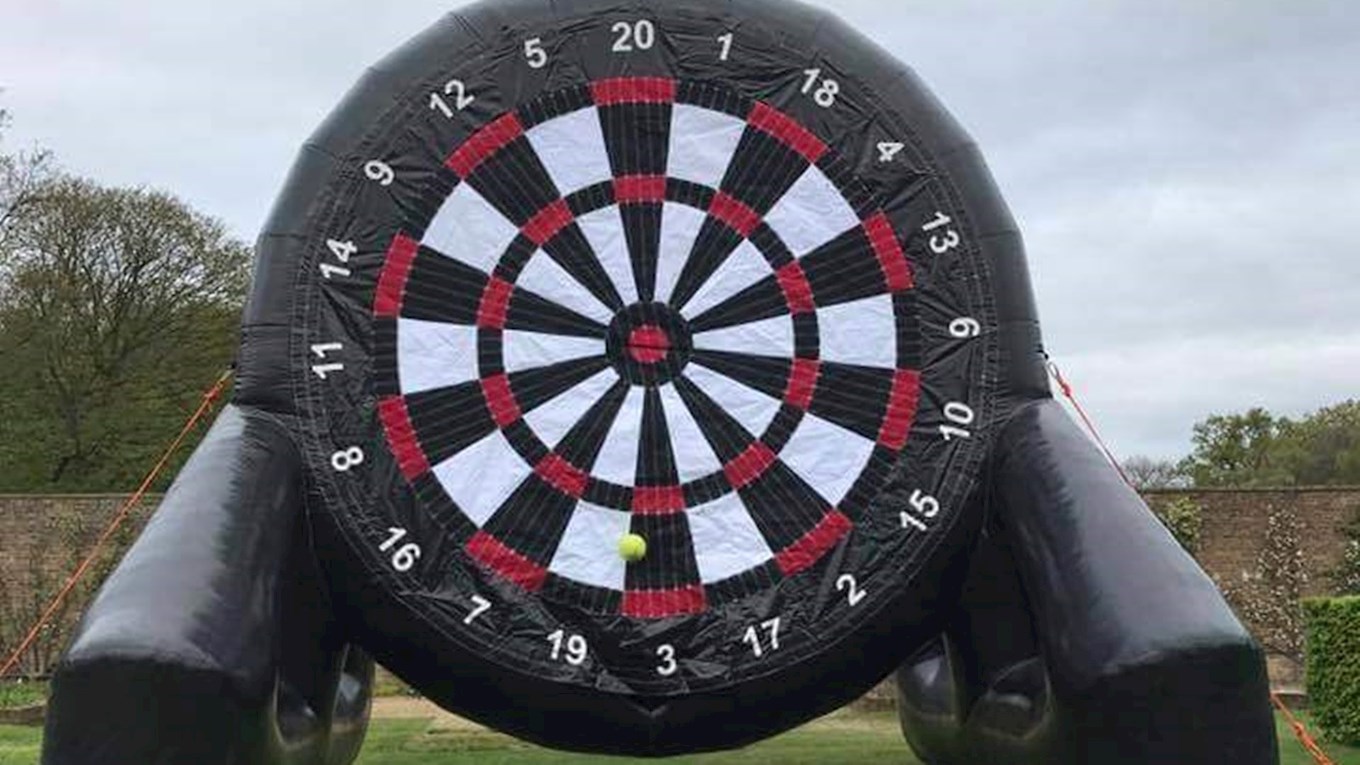 Huddersfield Town supporters of all ages will be able to take part in the Football Darts game introduced at the pre-Liverpool Perrys Fanzone.

You can take on your mates, or other supporters, and see who can get the best score chipping a ball onto the giant inflatable dart board. 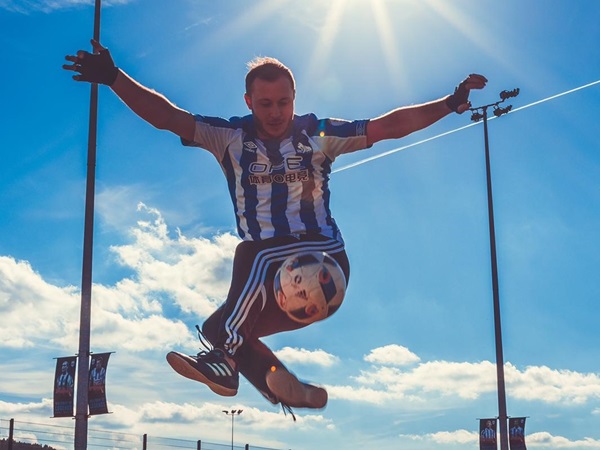 Football freestyler, Ash Randall (above picture provided by Luis Alcantarilla), will also be on hand to show supporters and Young Terriers some incredible skills as he puts on an amazing, unique freestyle display.

Ash has made appearances on ITV, BBC, Sky Sports, Soccer AM and many more TV shows showing off his talents.

Not only this, but he has also taken his Football Freestyling to the next level by achieving a total of 18 Guinness World Record titles! 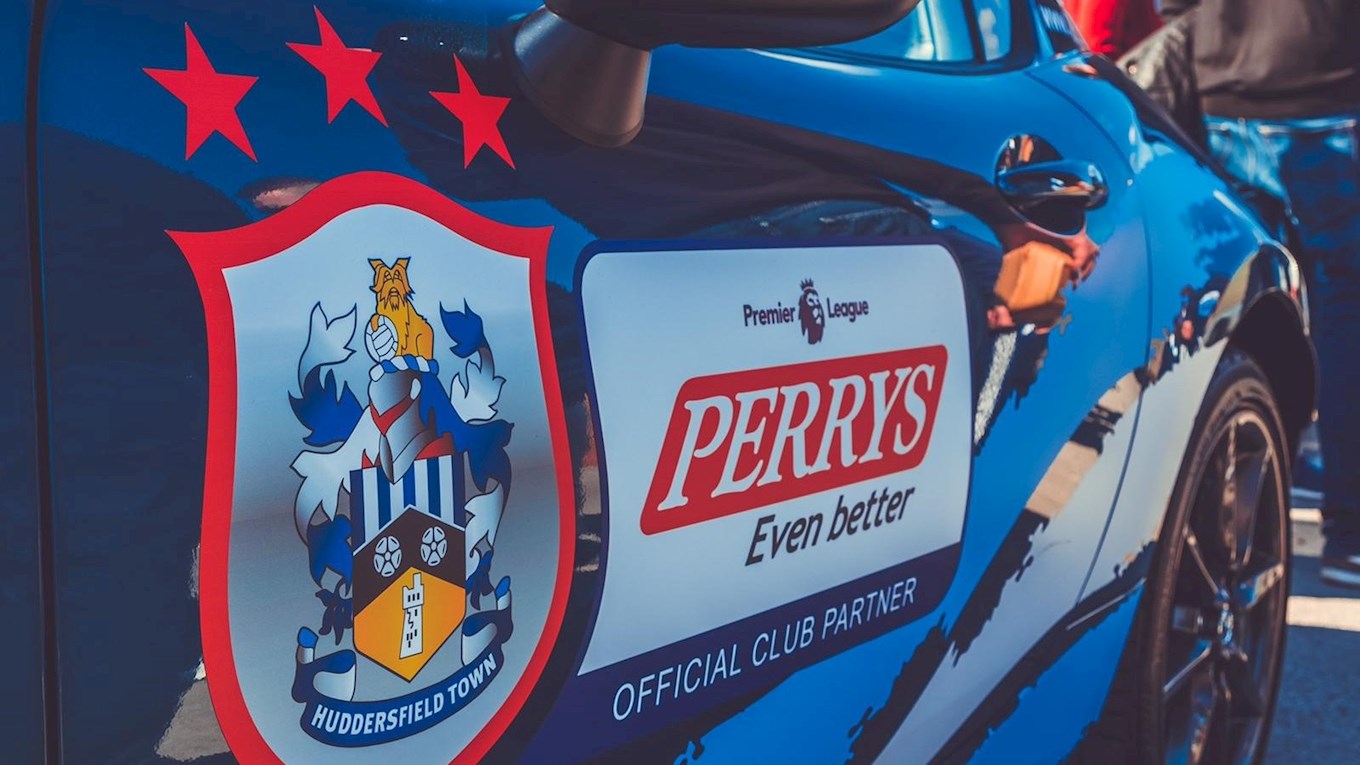 The fanzone sponsors, Perrys, have sent a football table to the Fanzone for youngsters to use and a goal will also be available for supporters to have a kick around before heading to the John Smith’s Stadium.

If our younger supporters want to get in the match day spirit, then they can have their face painted by Artifaces.

There’s more to see on the day and to be announced, so keep checking htafc.com for updates. 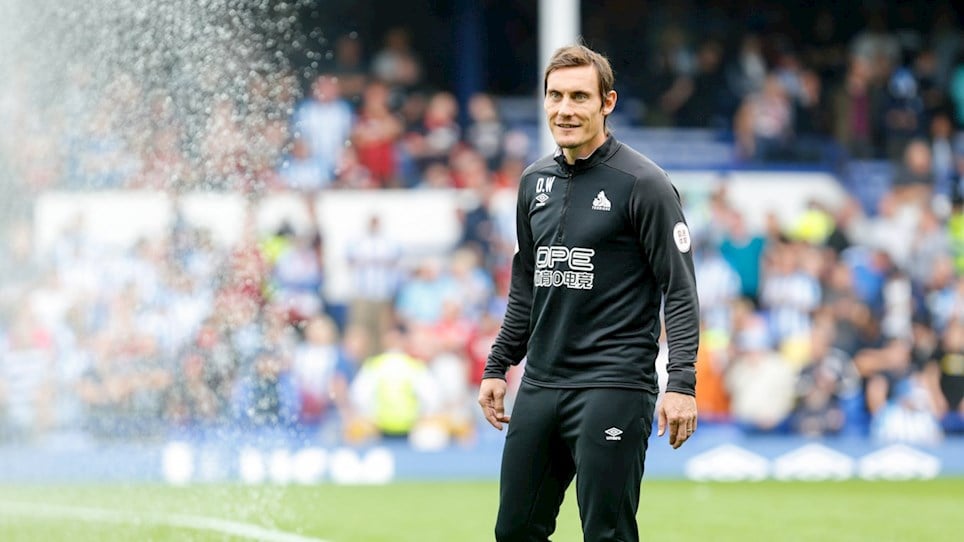 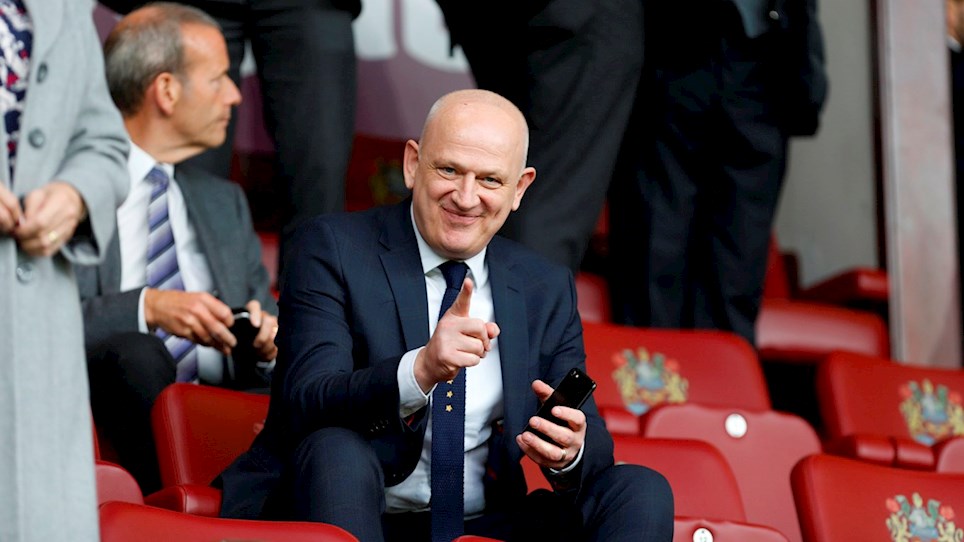