The Reds have made a positive start to the Premier League season and currently sit in third place, level on 20 points with the top-two; Manchester City and Chelsea – Liverpool remain unbeaten with six wins and two draws in eight leagues.

After starting the season recording six straight wins, the Merseyside Club has drawn its last two games, the latest being a 0-0 tie with Manchester City. In all competitions, this weekend’s visitor as drawn two and lost two of the Club’s last four games.

This season marks Jürgen Klopp’s fourth as the Manager at Anfield after taking over from Brendan Rodgers in 2015.

David Wagner’s side will look to right the wrongs of last season after losing to this weekend’s opponents 3-0 both home and away. Town’s last win against Liverpool came on 28 November 1959 when Les Massie gave the Terriers a 1-0 victory.

Away from football there are a number of ties that link the two clubs together; the friendship not only between David Wagner and Jürgen Klopp but also Ramadan Sobhi and Mohamed Salah, but also the family link between Georginio Wijnaldum and Rajiv van La Parra.

Alisson, for a brief spell became the most expensive Goalkeeper in the world after Liverpool paid a reported £58 million for the Brazilian off the back of an impressive World Cup this summer. The 26-year-old has made 18 saves so far this season and kept a league best five clean sheets, conceding only three. 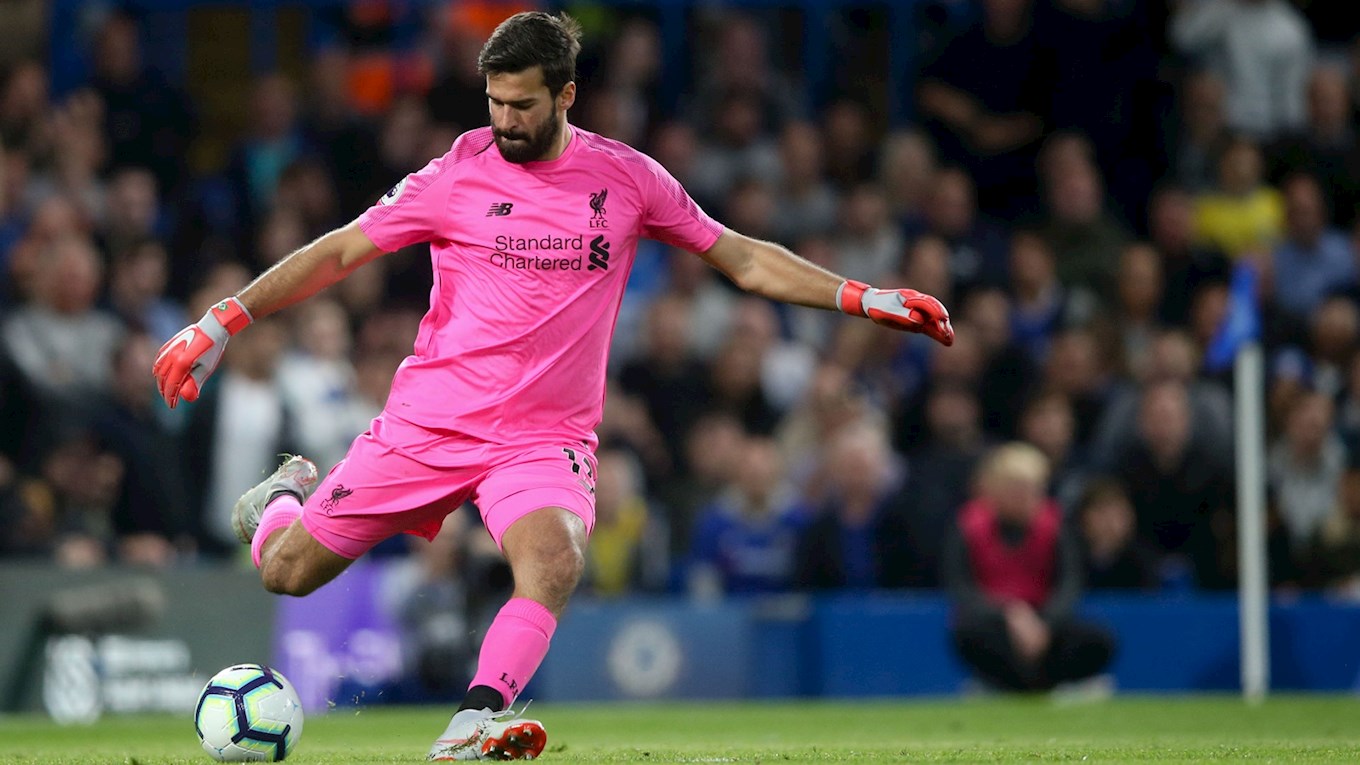 The German defender has played in 58 games for Liverpool since his move in 2016 from Schalke 04. Despite not featuring in the Club’s last two games, Matip is in good Fantasy Premier League form following his goal in a 3-0 win over Southampton. 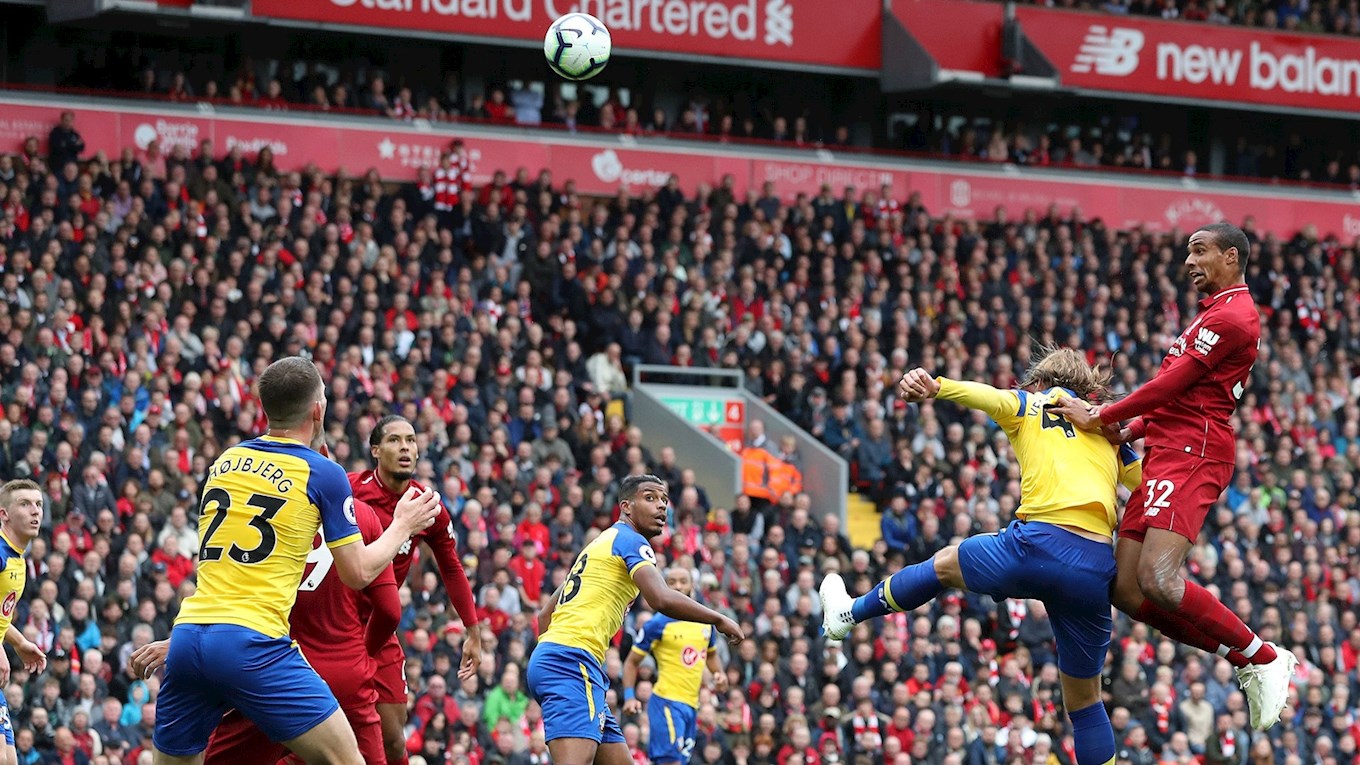 A standout player for Hull City earned Robertson a move to Anfield last season. The Scotland captain seized his starting place last December and hasn’t looked back making the left-back position his own. His first and only goal for the Reds came in last season’s 4-0 win over Brighton & Hove Albion on the final day of the season. 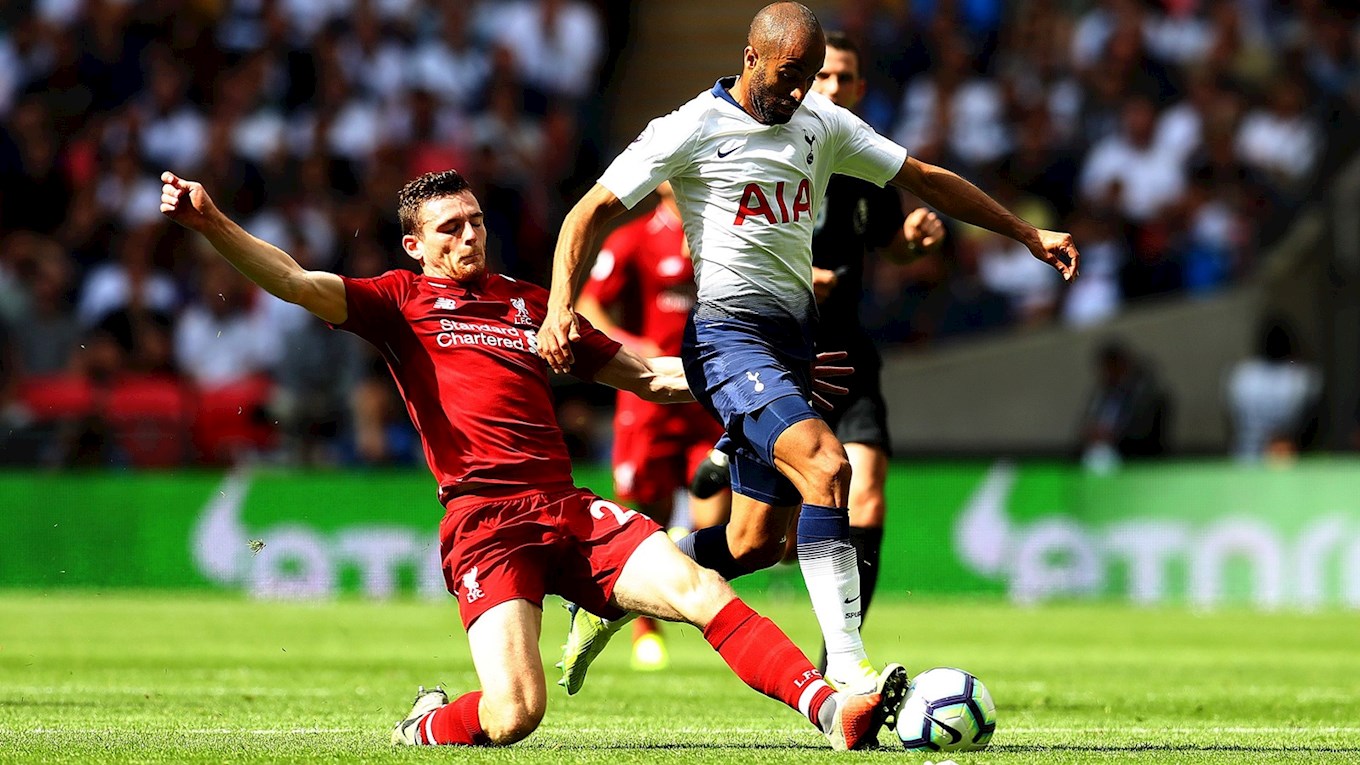 All tickets for Town’s match against Liverpool at home are sold out, however tickets may be available via Terrier Exchange!

CLICK HERE to see if any tickets are available.

Town will be wearing the Club’s iconic blue and white stripes at the John Smith’s Stadium on Saturday evening.