Town supporters across the globe

International Huddersfield Town fan groups are emerging all over the globe as like-minded overseas Terriers connect over their love of the Club.

This Saturday’s Premier League game against Burnley was broadcast live in over 60 different countries, placing the Club in front of whole host of new and existing international supporters every week.

The greater access to games has meant that Huddersfield Town supporters are able to engage and interact with the Club overseas more than ever before, and a whole host of International Supporter groups have been set up in countries such as Australia, Norway and the USA. 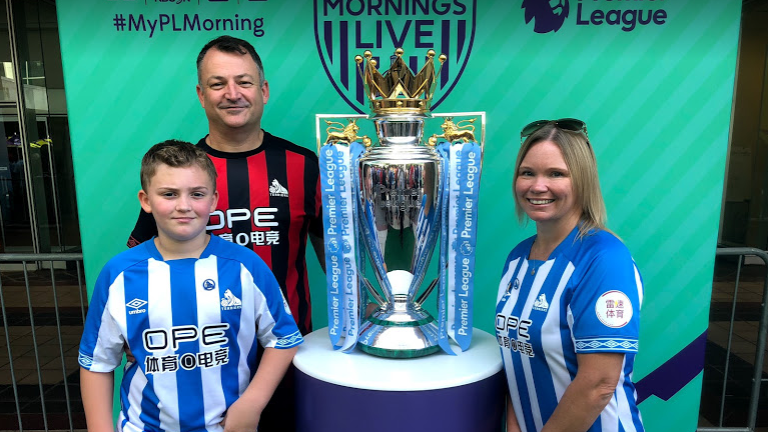 Last week, the USA Supporters group ‘HTAFC in the USA’ attended the NBC Fan Fest hosted in Washington D.C, allowing them to connect with and watch the games with supporters of fellow Premier League Clubs.

CLICK HERE to see what International Supporter groups are already in existence and any contact details if you wish to join them.

“Whether it’s ex pats who have moved away from Huddersfield or new international fans, we’re always happy to assist and would encourage you to get in touch if you’re interested in setting up a group of your own.” 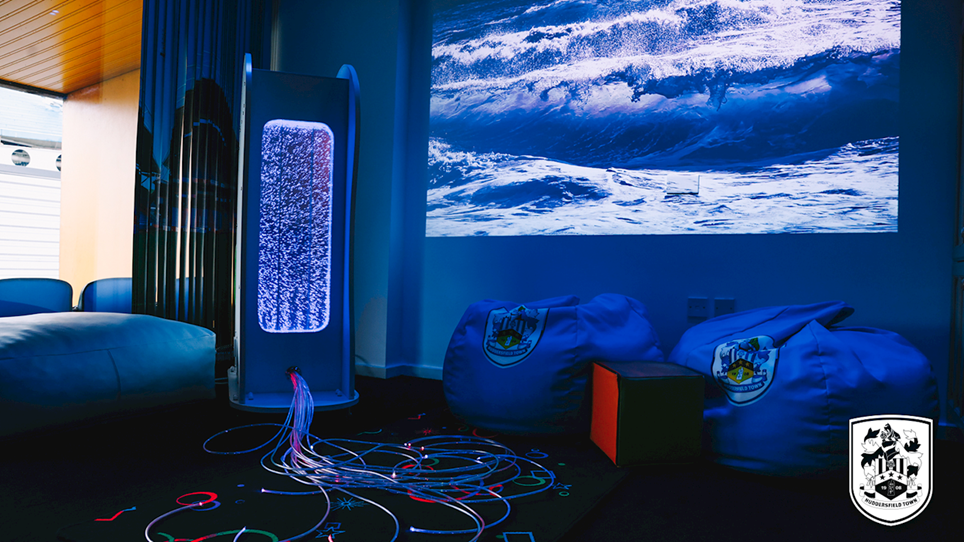 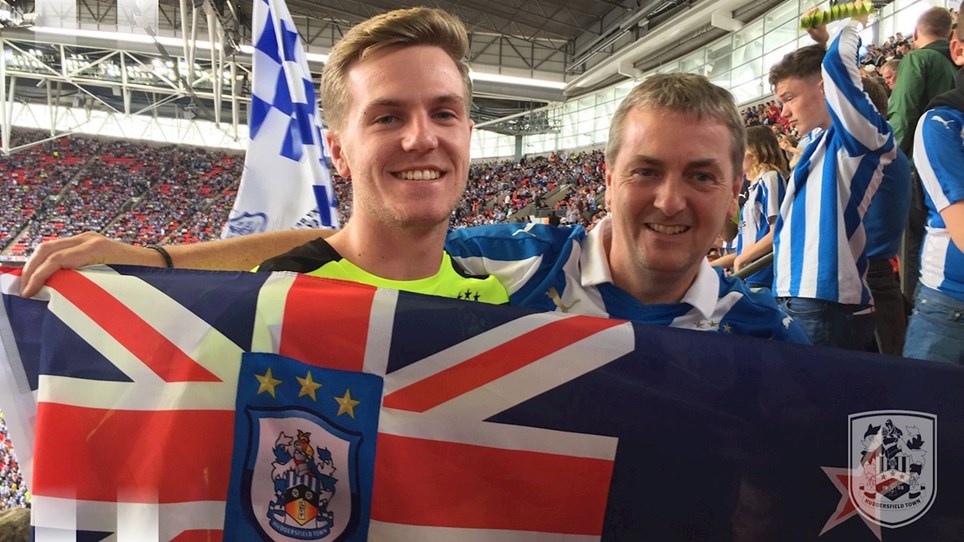