All the match-day footage is now available from Town’s 1-0 loss to Liverpool on Saturday, including videos from the stands, and exclusive video content from inside the tunnel both before and after the game.

The atmosphere during the game was as electric as ever, and you can witness it all in our ‘From The Stands’ video below.

View the scenes from the tunnel at the John Smith’s Stadium over on #HTTV below!

If you want to watch the full Tunnel Cam video, then please click here to subscribe to #HTTV+! 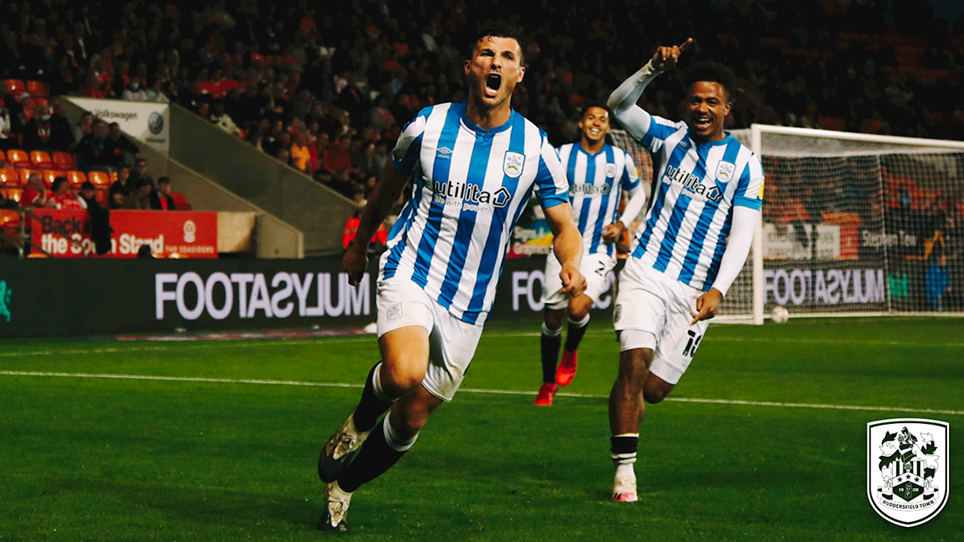 
Go behind the scenes at Bloomfield Road