“We have to show the same intensity and positive aggression” said Head Coach David Wagner as he looked ahead of this weekend’s Premier League game against West Ham United.

Speaking in his press conference, Town’s Head Coach urged his players to show the same positive spirit on Saturday as they showed against Fulham earlier this week.

“We have to come back to our fighting spirit with our performance like in the past.

“We have to show the same intensity, and positive aggression, like we showed on Monday, then we will see what we can get out of this game.”

Town come into this game off the back of a 1-0 win against Fulham at the John Smith’s Stadium and now looks for a consecutive back-to-back win in the Premier League.

Wagner explained how the supporters can play a big impact in helping his players on the pitch.

“This game is anything but easy, but with Monday’s result, the atmosphere and the togetherness we’ve had, I have the confidence and belief that it’s possible that we have a chance to be successful again.

“Back-to-back wins are important in the Premier League, everyone knows it, we only had it twice last season, now we have a chance for it in front of our own crowd.

“We have to make sure the supporters are on it from the first second because they know how important back-to-back wins are.

“We have an opportunity for it, even if we know how difficult the task is. This is exactly what we wanted to have, this challenge, and this is our aim.”

Only two players were unavailable for the match against the Cottagers on Monday, but Town’s Head Coach gave the latest updates on their fitness.

You can watch highlights from the press conference below on #HTTV. 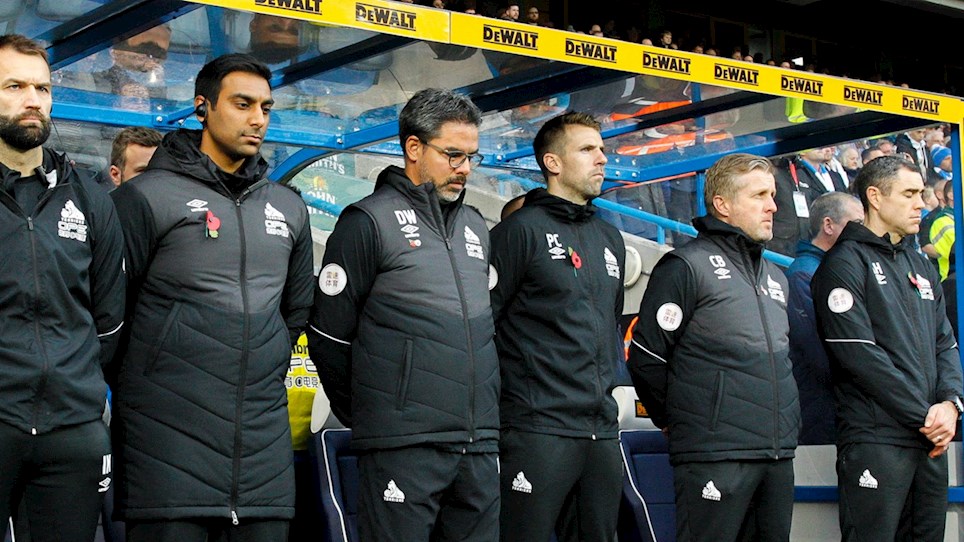 WAGNER: WE COULD HAVE WON THIS GAME